There’s a nighttime drone light show this weekend in Toronto 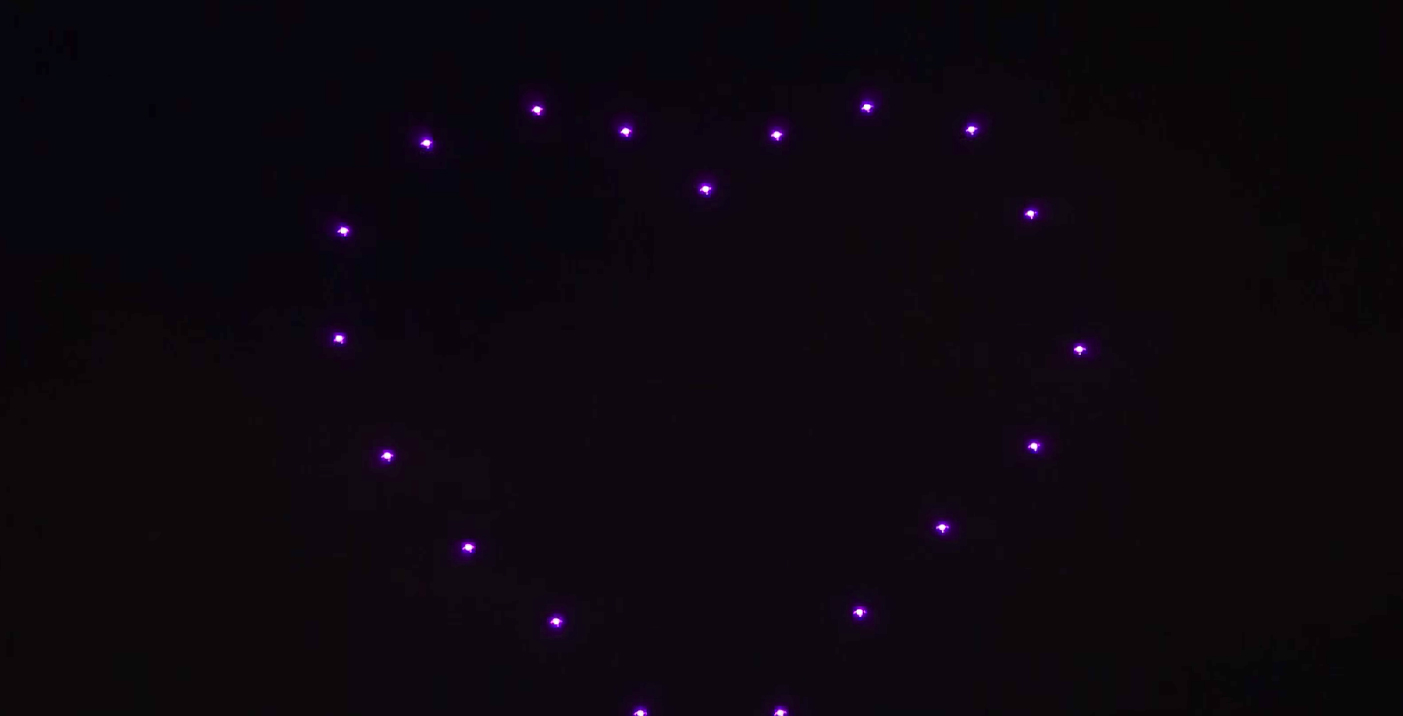 As part of Toronto’s Culinary Ontario Festival this weekend, the city is also putting on a huge drone light show

Admission is free to the foodie festival, which takes place on the West Island, the section of Ontario Place west of the marina. The event is set to feature food, drinks and of course, drones.

The nighttime drone show takes place on Saturday, May 20th and features 30 flying drones equipped with lights performing choreographed patterns (or as I like to call them, dance moves) in the sky. The presentation has been put together by Toronto startup Arrowonics.

The event’s organizers claim that the drone portion of the culinary festival is the first of its kind in Toronto.

Among a variety of other regulations rules, Transport Canada recently released new rules that prevent drone enthusiasts from practicing their hobby at night. It’s likely that Arrowonics received special permission from the government to put on its remote-controlled airborne light show.