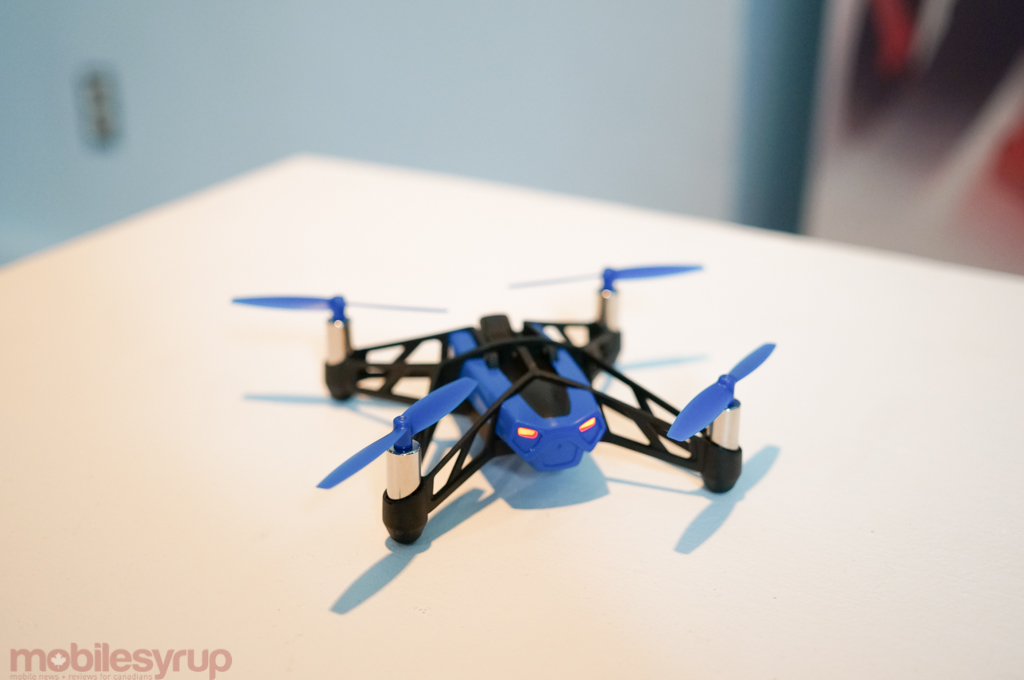 Transport Canada is making a special effort to ensure we embrace our newfound love of drones with full knowledge of the regulations relating to these unmanned air vehicles. This includes a whole campaign on the safety and legal guidelines surrounding drones. This week, the government announced two exemptions that aim to simplify the operation of smaller UAVs.

These exemptions will mean users of UAVs under 2 kilograms won’t need to apply for a Special Flight Operations Certificate, even if they’re being used for commercial purposes. Certain operations of UAVs under 25 kilograms will also be covered under these new exemptions. These changes will come into effect later this month and will be detailed on Transport Canada’s website. Under current regulations, any UAV used for commercial purposes or weighing more than 35 kilograms must be covered by a Special Flight Operations Certificate.

The Government of Canada issued more than 1,500 Special Flight Operations Certificates between 2010 and 2013 and says the amount issued annually is growing as drone popularity increases.