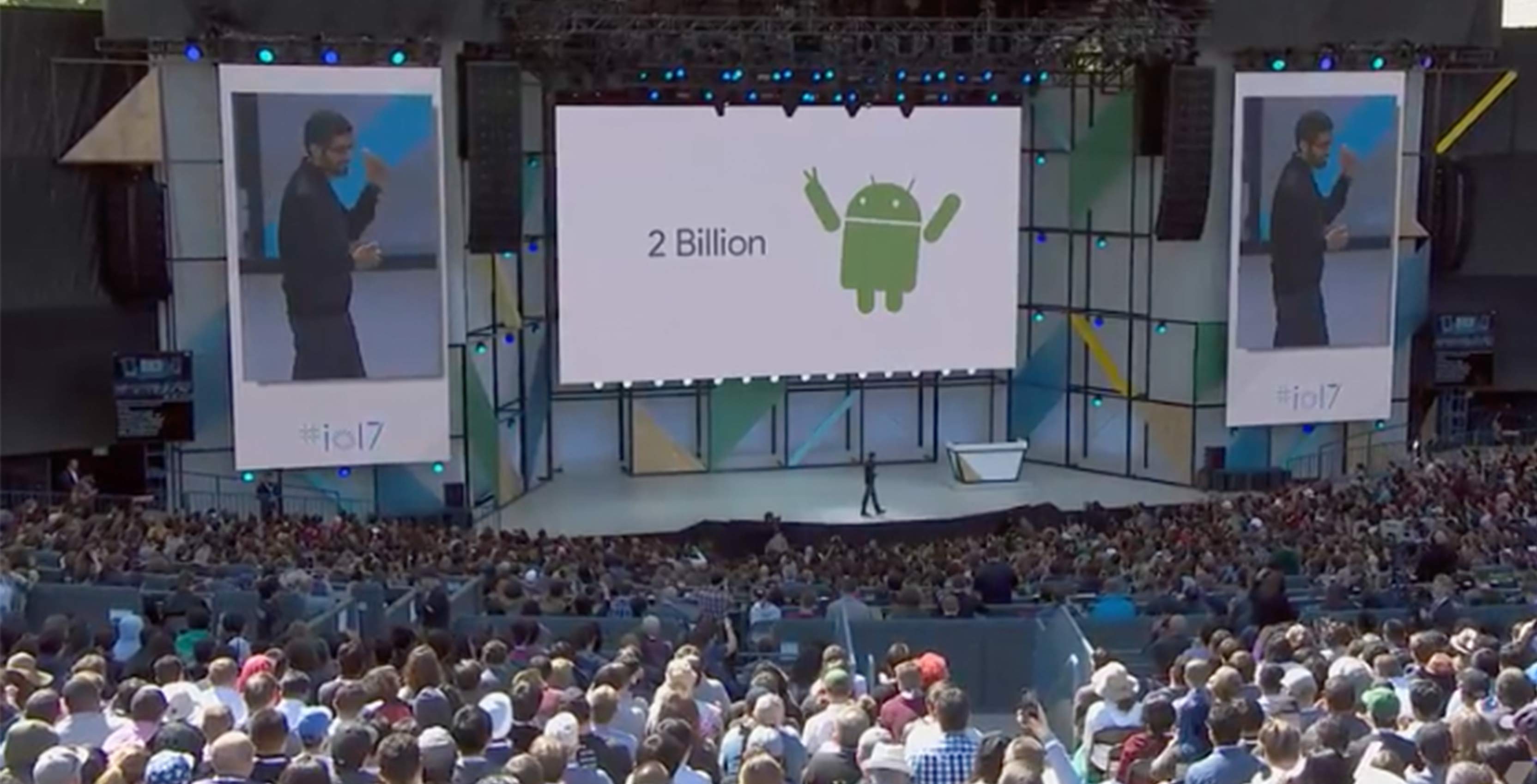 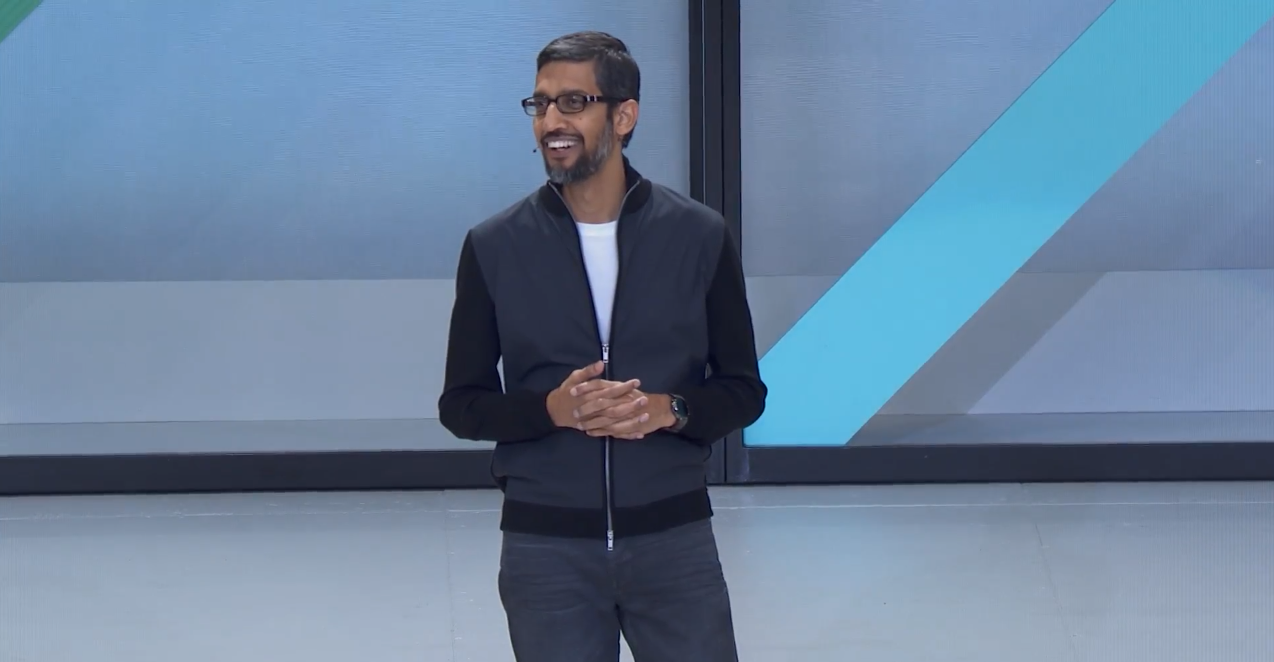 According to Pichai, seven Google products, including Maps, Search and Gmail, now have more than 1 billion active users.

Moreover, Drive, with more than 800 monthly active users, is likely the next Google product to hit the milestone. Pichai also noted that Photos has surpassed 500 million active users. The photo sharing service has hit that milestone after two short years.

With Android, the company’s most important product, there are more than 2 billion active devices out in the wild.

Poll: What are you most excited about from Google I/O 2017?

Google may have leaked the next version of its Pixel Launcher