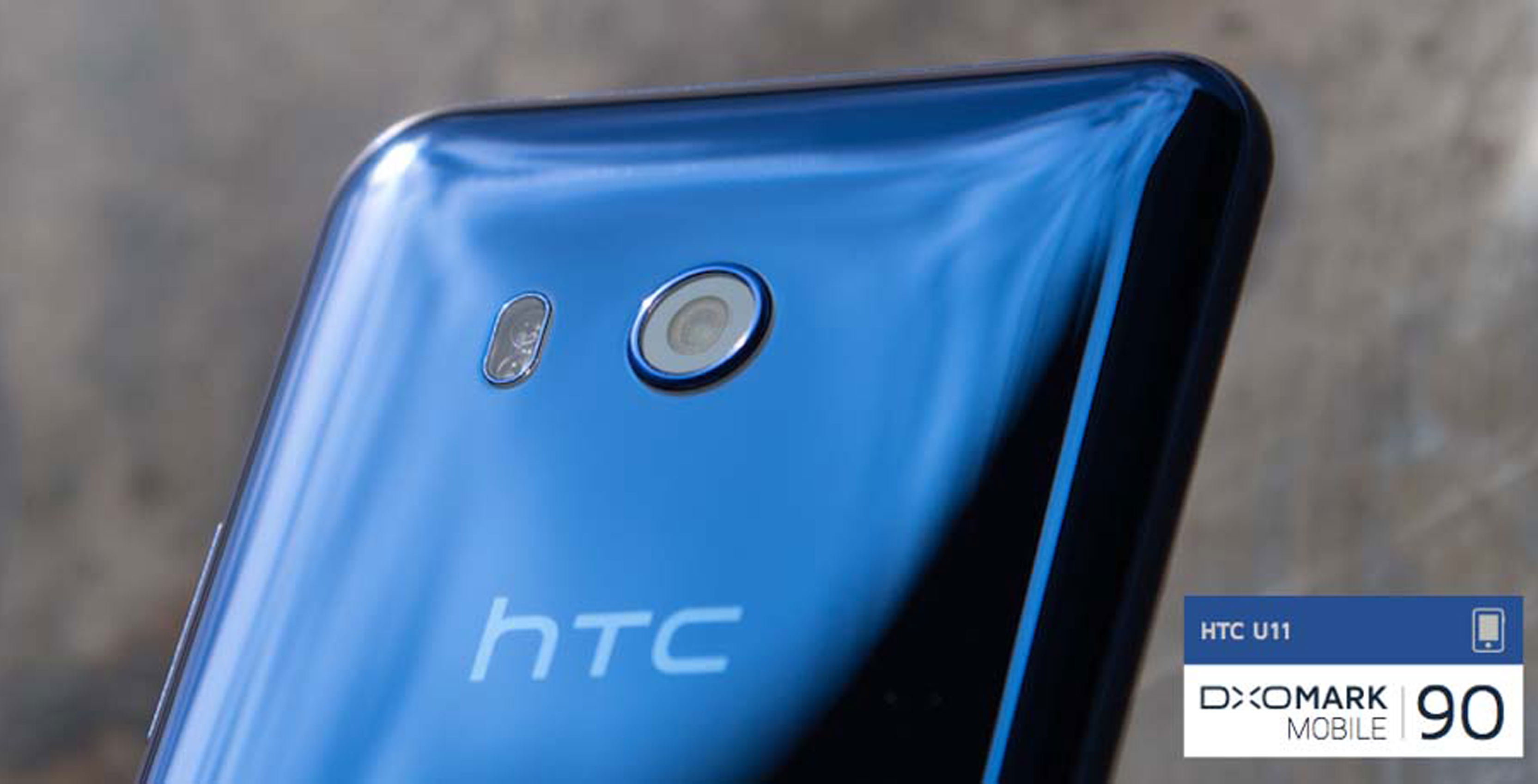 Of course, if this was just HTC saying it the industry would take it with a grain of salt — however, HTC came prepared with a third party’s approval. DxOMark, a camera rating website, was the one to give the title to the HTC U11.

It was less than a year ago when the Pixel was given that pristine title of best camera ever, and a little more than six months later Google’s device was dethroned. However, HTC was the contractor of the Pixel, so it’s fitting that the Taiwanese company have its own device christened the best camera on a smartphone ever, though it only beat the Pixel by one point.

Overall DxOMark claims the HTC U11’s low noise and fast autofocus, when taking pictures, gave it the one point lead over the Google Pixel.

DxOMark’s review reports the U11’s “dual-pixel Phase-Detect Autofocus (PDAF) sensor produces some of the best autofocus performances of any mobile device we’ve tested, in both low and bright lighting conditions. In particular, the dual-pixel system scores better than traditional PDAF cameras in low light and in night scenes.”

Furthermore, DxOMark says the HTC U11 is also the top performer for taking videos, as well.

“Excellent autofocus, rapid exposure adaptation, and effective stabilization contribute to easy creation of quality videos. There are some undesirable residual motion artifacts, but they are relatively minor,” states the website.

Of course, having just debuted, it’ll be a while before user reviews begin to come in as to whether the U11 truly has the best camera on the market.