Google Assistant is now available on the iPhone, but not in Canada 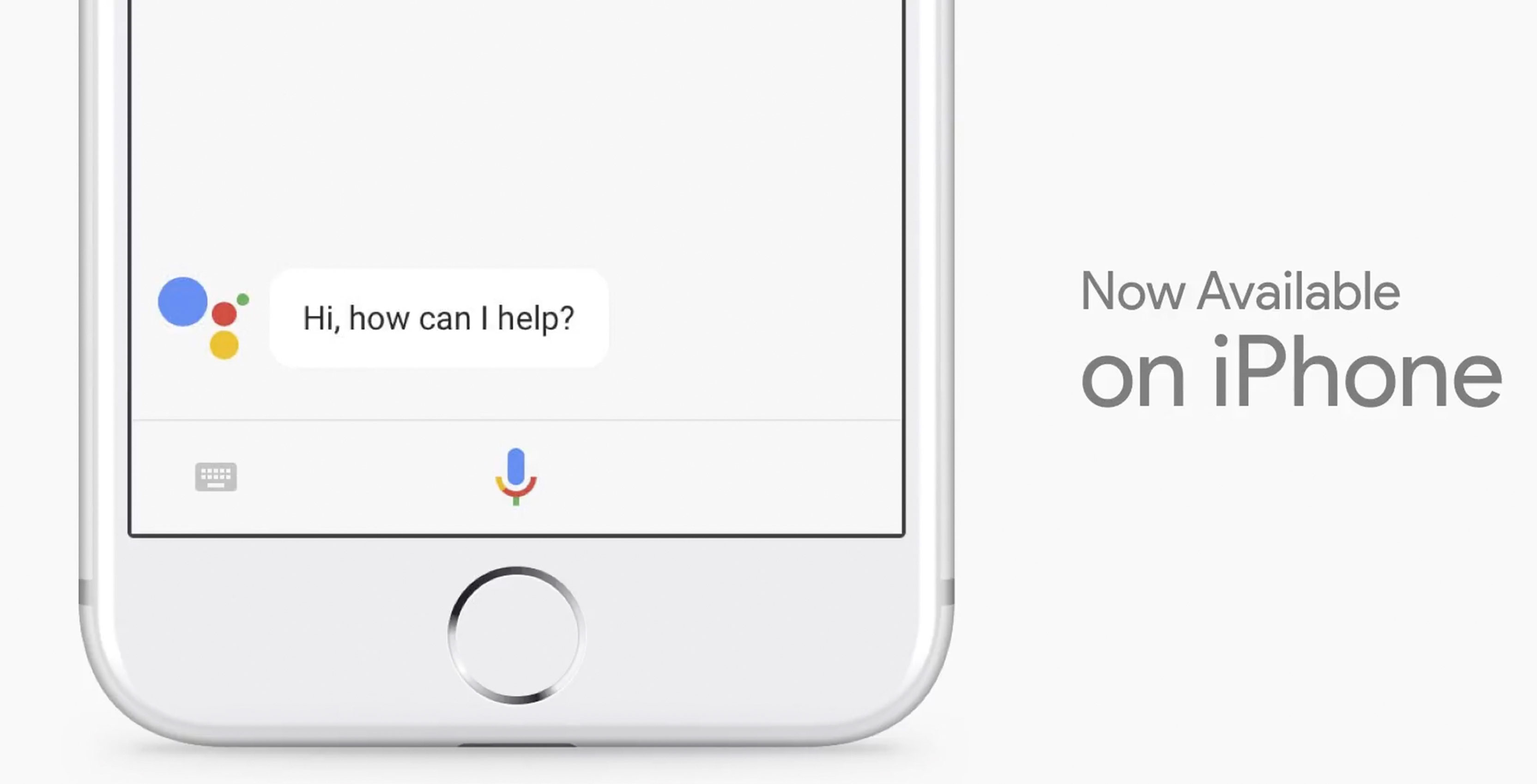 Google has finally announced an often-requested feature for iPhone users.

Starting today, we're bringing the #GoogleAssistant to iPhones. Whether at home or on the go, your Assistant is here to help. #io17 pic.twitter.com/a6T20HwnU9

Google Assistant is able to control music, can be connected to control a user’s smarthome, and can even utilize basic conversational indicators to surf through photos, make phone calls and send messages.

The Assistant won’t operate exactly as it does on Android devices, however. The tech giant says that due to API restrictions, it’ll be able to do general stuff including iMessage and Spotify integrations but won’t have the same deep phone-level integrations, like setting alarms.

The company has yet to announce whether Google Assistant for iOS is arriving in Canada at the same time as the United States. Early reports indicate that Google Assistant will come to iOS in the U.S. first. 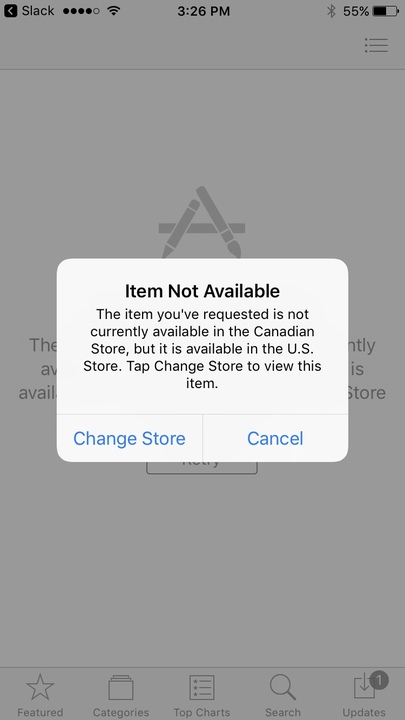 MobileSyrup has reached out to Google for comment and will update this story when we have additional information.