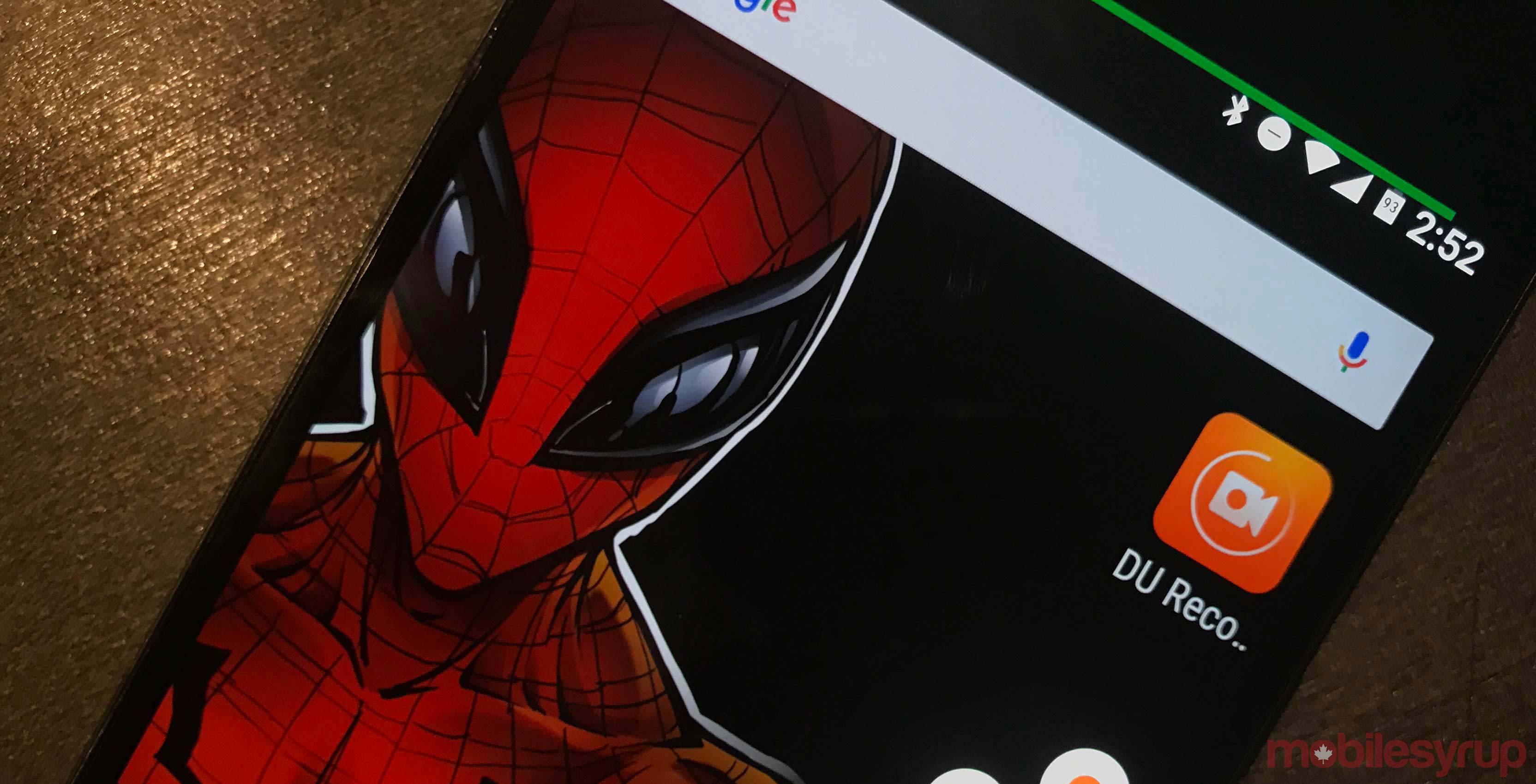 DU Recorder is non-invasive and straightforward, making it easy for anyone to use the app. After it has been downloaded and enabled on a device, a tiny video recorder icon appears on the user’s display.

The icon is small and doesn’t take up much screen real estate. The user is also able to drag and place it anywhere on the display and the app can be turned off when dragged towards the bottom of the user’s device, like a Facebook chat bubble. 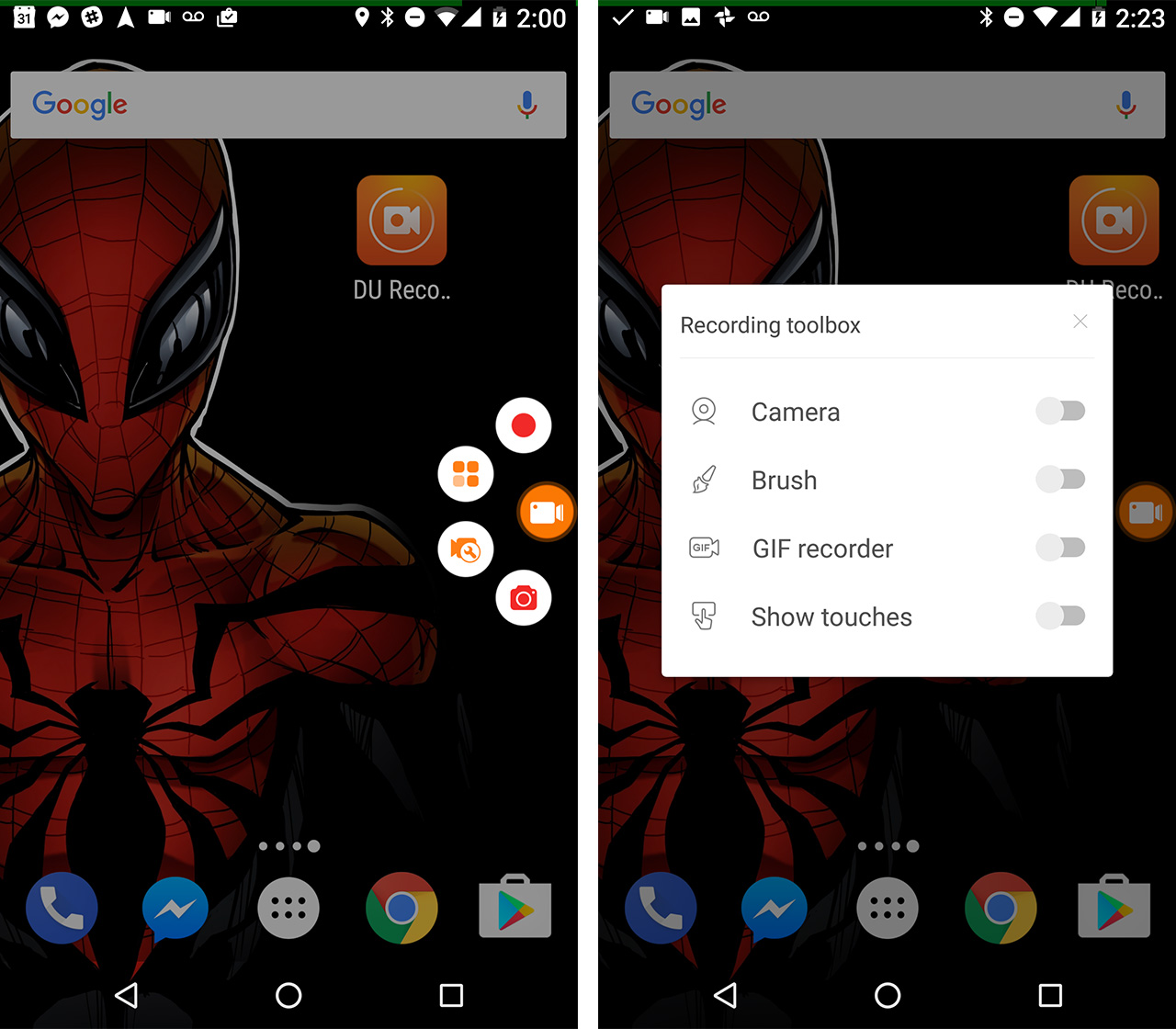 To record, all you need to do is click on the video recorder icon and press the record button that appears. The app will count down from three and start recording everything that appears on-screen.

To stop recording, just click on the record button again and press either the stop or pause button. Once completed, a notification appears asking the user if they would like to play, trash, edit, or share the recording.

Though the app makes recording easy, it can also do a lot more. Click the video recorder icon then the video recorder with the wrench and the Recording toolbox will open giving quick access to the camera, brush, GIF recorder and show touches. 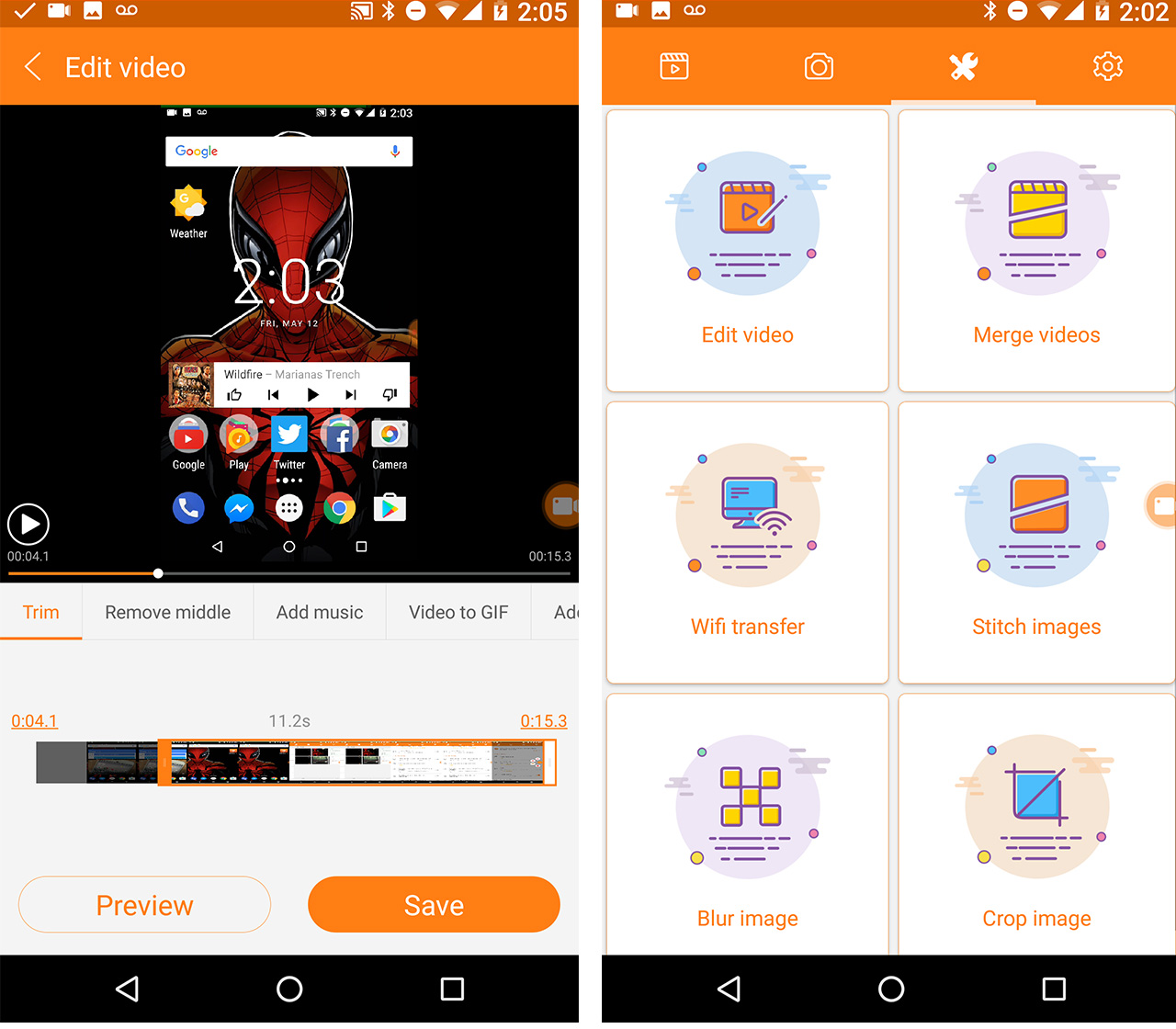 These four options are to enhance the video recording process. The camera turns on your selfie camera, the brush turns your screen into a canvas, and the GIF recorder makes six-second clips in low giphy-like quality. The show touches options allows the user to show exactly what they are clicking while the recording is going on, which is helpful for how-to videos.

Screen Recorder – DU Recorder also has many other features. After clicking on the video recorder icon there’s an option with four squares it opens up the full app.

Furthermore, the app shows how much space is available to take videos allows users to rename, share, trash and edit videos. The video editor allows users to trim, remove the middle, add music, turn the video into a GIF, add subtitles, add a background image, crop the video and rotate.

The next page display images and the following page allows for merging more than one video together, cropping images, blurring images, stitching images together and to Wi-Fi transfer videos and images.