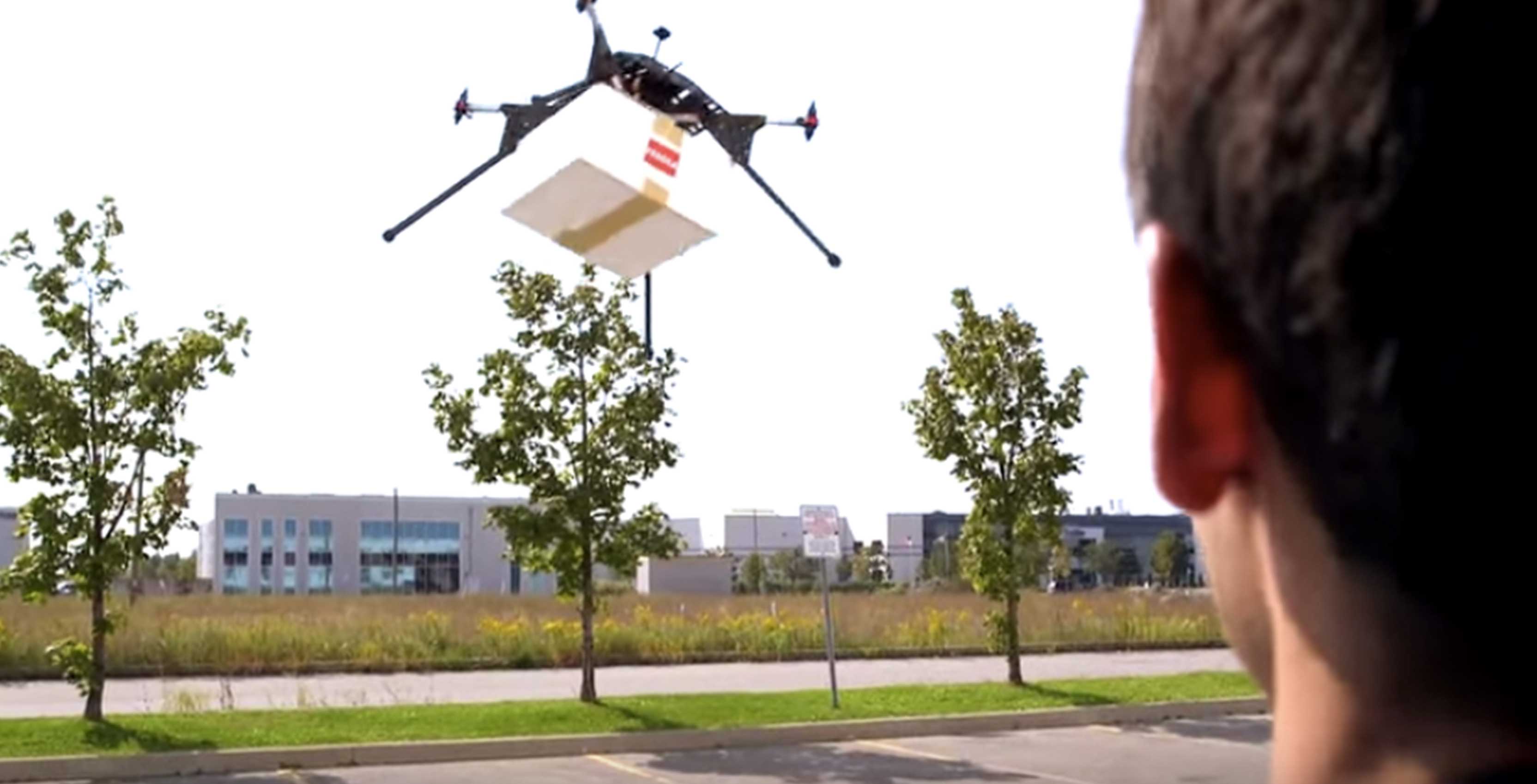 The company focuses on the design, development and implementation of its own logistics software platform for drones. The tech is currently only intended for use by governments and other organizations, but is hoped to be commercialized as its expanded into Canada’s northern communities and beyond.

Urlocker’s involvement in the Canadian technology investment sector dates back to 1995, with his specialization being in disruptive innovation.  He has worked at such organizations as UBS, Credit Suisse and GMP Securities, and at one point even worked as a technology reporter for The Financial Post.

“We are very pleased to announce Michael’s appointment.  With the increasing level of international interest from commercial partners we felt that creating this key role in the organization was essential,” says Tony Di Benedetto, CEO of Drone Delivery Canada in a press release. “As we move closer to becoming a compliant operator and commence commercial operations, Michael’s industry knowledge, and vast relationships will assist DDC in establishing additional partnerships and commercial contracts with large companies both in Canada and around the globe.”

I am enthused to join the team at Drone Delivery Canada,” Urlocker said in a statement. “I think the business has tremendous potential as a disruptive innovation that can improve commercial deliveries around the world.”