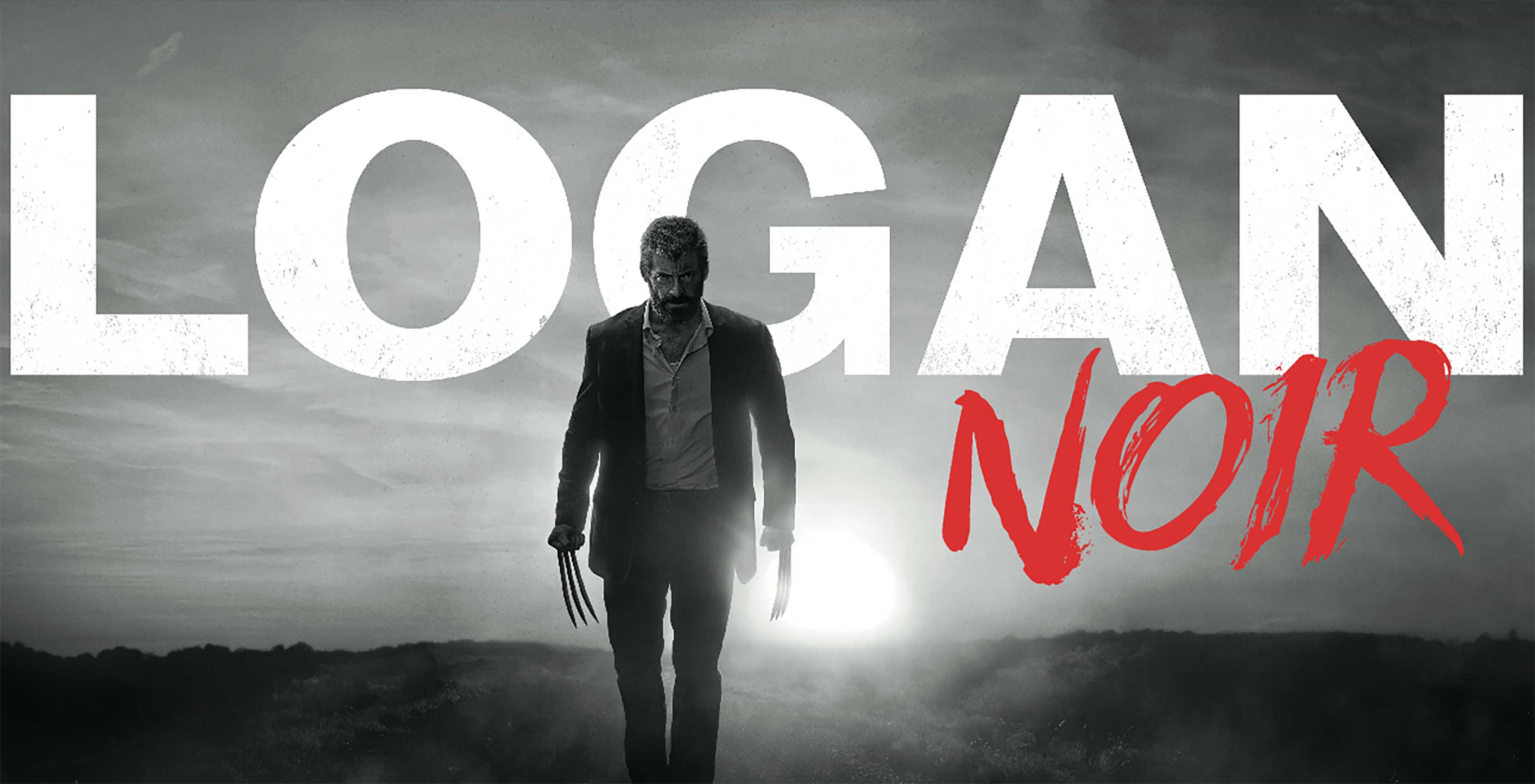 Logan ‘Noir,” the black and white cut of this year’s acclaimed superhero film, will release first on iTunes in Canada.

Starting today, customers can pre-order the final adventure of Hugh Jackman’s Wolverine on iTunes for $19.99 CAD. The HD version features the Noir director’s cut of the film as an iTunes Extras bonus, whereas the SD version only includes the theatrical release.

Twentieth Century Fox had previously announced that the ‘Noir’ cut would see a one-night theatrical release, but that so far has only been confirmed for the U.S.

Logan, along with the ‘Noir’ version of the film, will release on Blu-Ray one week later on May 23rd.