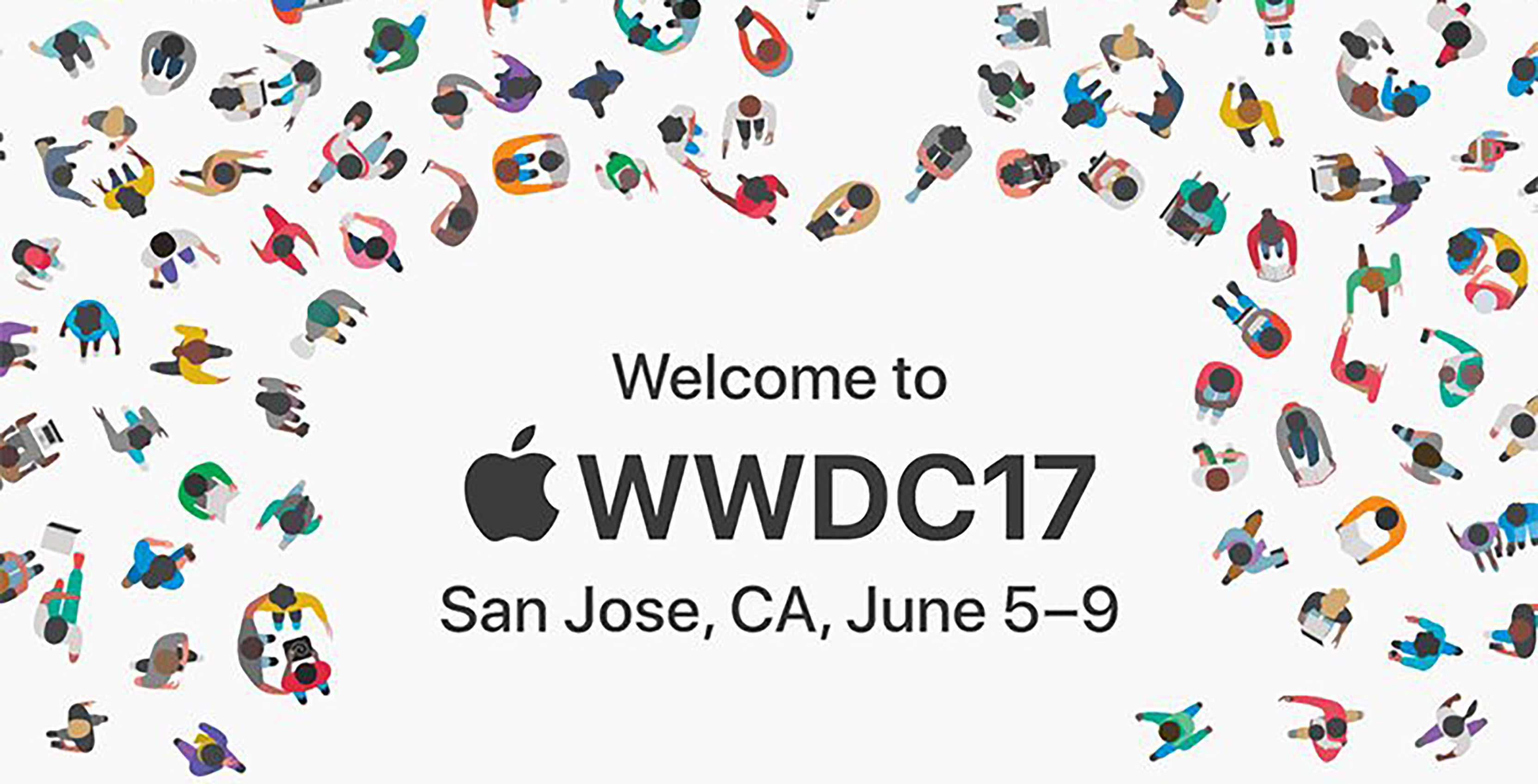 Apple sent out press invites on Tuesday to various news and media sites for its upcoming Worldwide Developers Conference (WWDC). With these invitations, Cupertino-based tech company confirmed that there will be a keynote event on June 5th at 10am PT/1pm ET

Traditionally, Apple holds a keynote event on the first day of WWDC to introduce new software. It’s expected that new versions of iOS, macOS, tvOS and watchOS will be shown off at the conference.

There is also the possibility of an official reveal of the often-rumoured high-powered Siri speaker, which would serve as a competitor to the likes of Google Home and Amazon Echo.

Tickets were offered until March 31st for $1,599 USD (approximately $2,195 CAD). During this time, developers had a chance to enter in a lottery system for tickets, and until April 2nd, students were also able to apply for scholarships to attend.

WWDC will take place from June 5th to June 9th in San Jose, California in the McEnery Convention Center, as opposed to the San Francisco’s Moscone Center from previous year’s conferences.

Those who cannot attend can watch a livestream through the WWDC app or website.