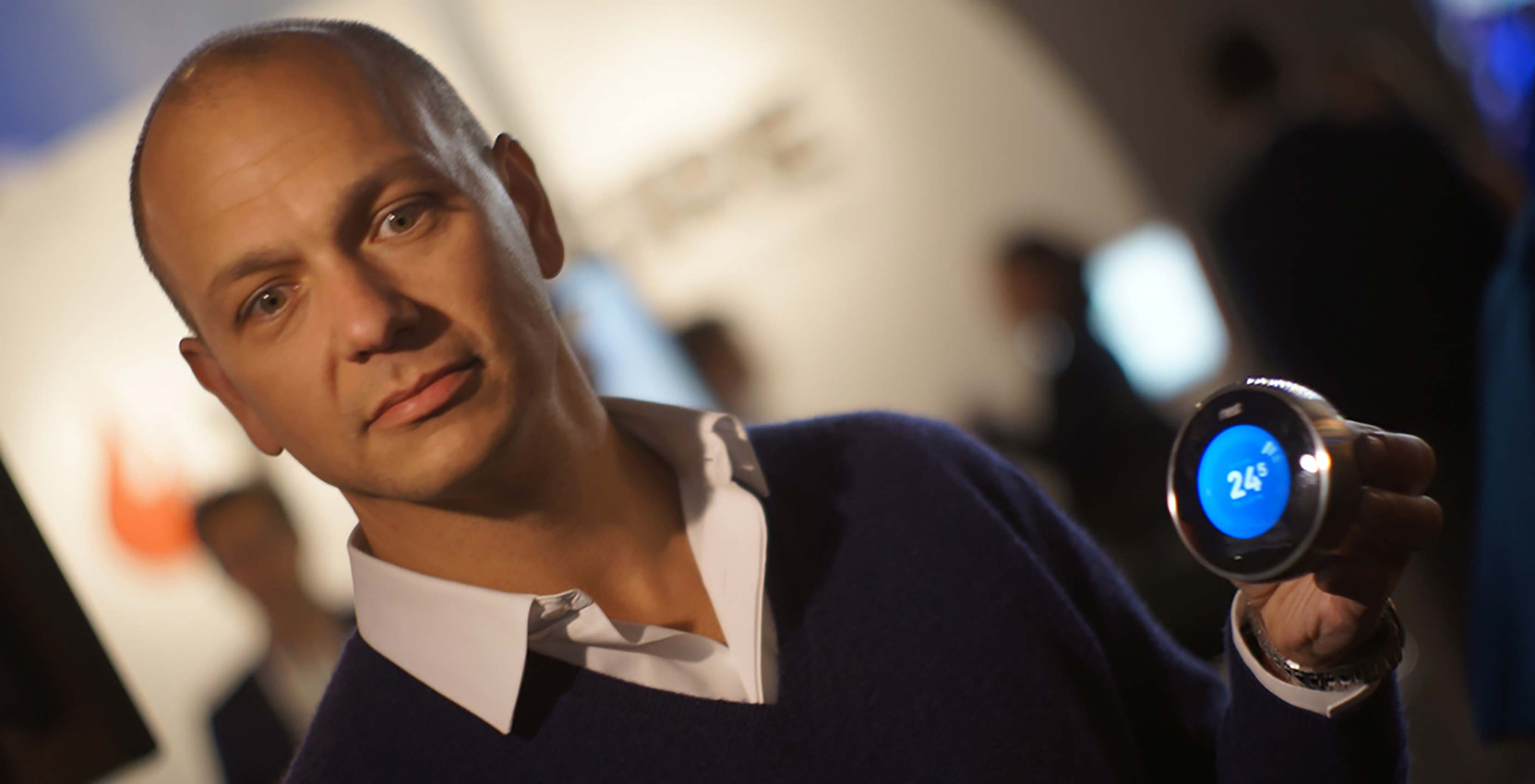 In a press release, the Ontario-based Magna announced that Fadell its technology advisory council. This team is made up of tech industry experts who are dedicated to furthering automotive innovation.

In his time at Apple, Fadell was credited as being the “father of the iPod” and advisor to the CEO. He left the company in 2008 and later founded smart home technology-focused Nest with fellow engineer Matt Rogers in 2010. Nest was acquired by Google in January 2014 and now operates under its parent company Alphabet.

“Magna’s deep vehicle systems knowledge and electronics capabilities, combined with its global engineering and manufacturing expertise, are remarkable,” Fadell said in the press release. “They are in a great position to help drive change in the auto industry and I am excited to be working with such an innovative company.”

Fadell told Bloomberg that he will be working on vehicles with “all forms of mobility,” citing that cars will be able to travel on water and in the air in the near future.

Some other notable tech figures joining this council include Ian Hunter, head of the BioInstrumentation Lab at the Massachusetts Institute of Technology and Mei-Wei Cheng, a member of the Board of Directors of Seagate Technology.