W|W: The Wearable Weekly – The Case of the exploding Fitbit 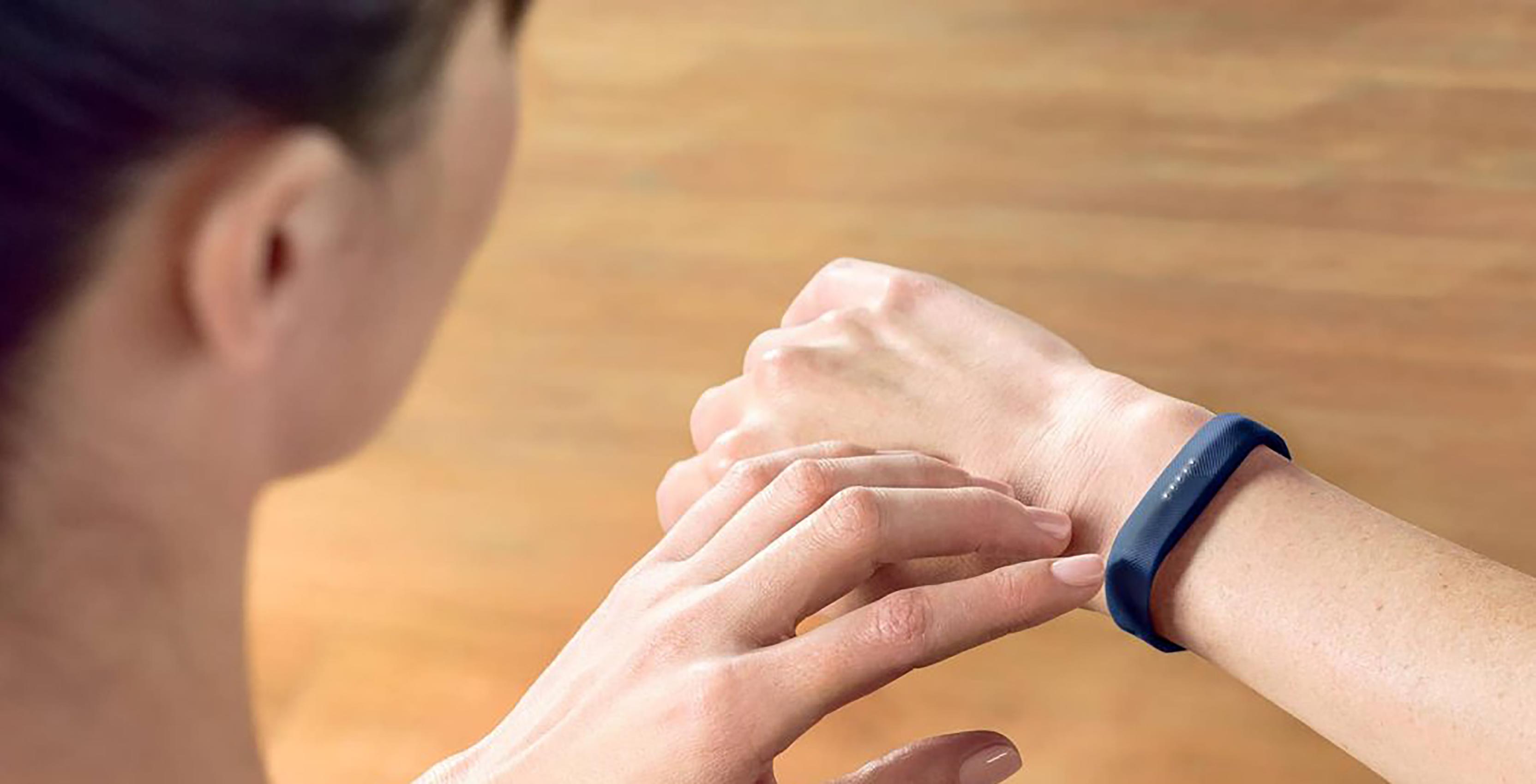 35% of employers use wearable devices for wellness programs (mHealth Intelligence)

TPCast introduces its business edition, which runs six wireless Vives at once (UploadVR)