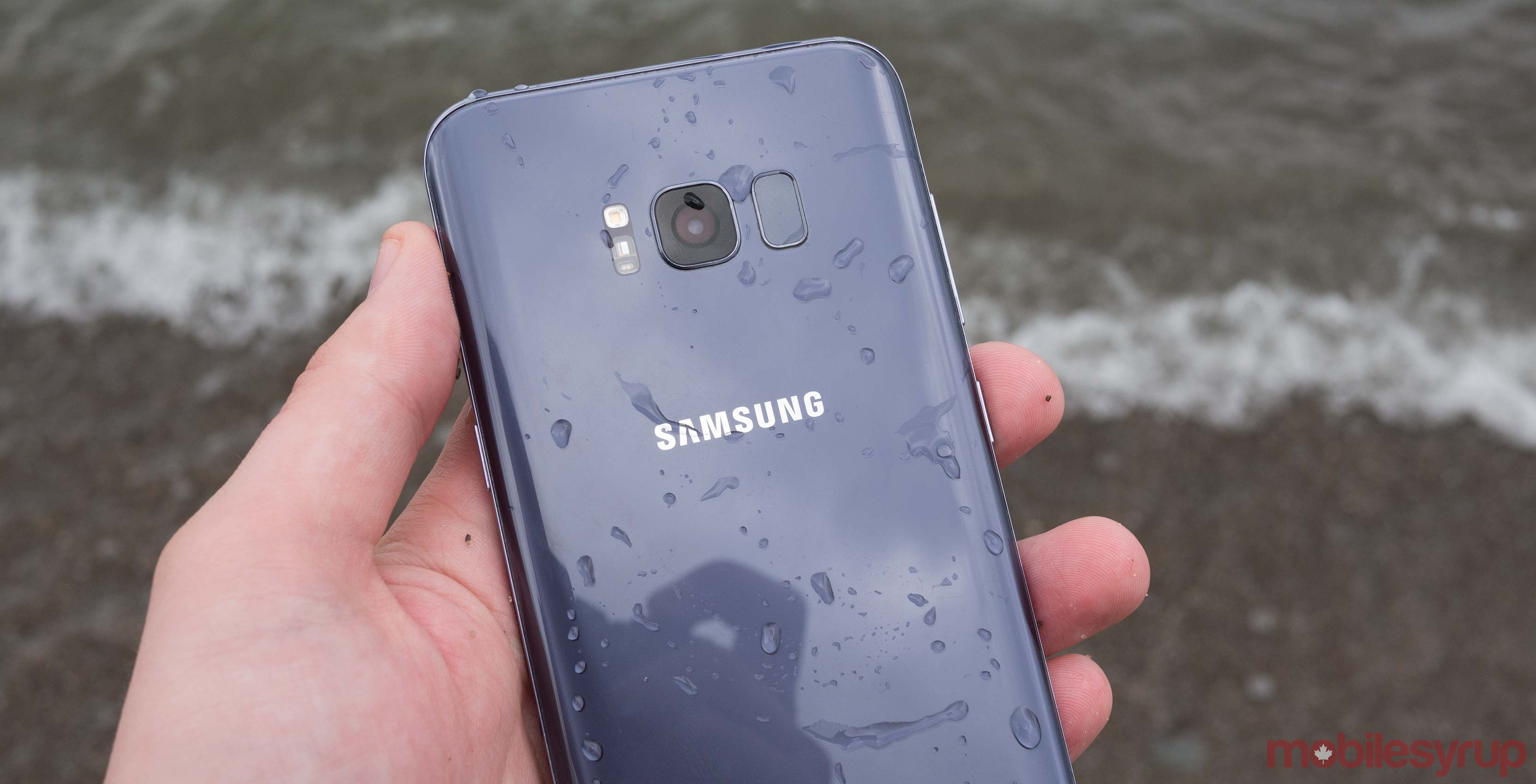 Last week after announcing that Bixby Vision, Home and Reminder, will be available at launch with the Galaxy S8 and S8+, Samsung also indicated that its heavily touted Bixby Voice feature has been delayed.

However, at the time, the South Korean smartphone manufacturer did not indicate when Bixby’s voice assistant would launch. According to Samsung Canada, Bixby voice will launch in Canada “later this Spring.”

“We are very excited to be launching Bixby, the intelligent interface that will help Canadians get more out of their phone. Key features of Bixby, including Vision, Home and Reminder, will be available with the global launch of the Samsung Galaxy S8. We will be rolling out additional features and expanding its capabilities, including Bixby Voice, later this Spring,” said Samsung Canada.

It’s still unclear why Samsung opted to delay the release of Bixby Voice. At a behind closed-doors hands-on session, I watched Bixby Voice in action and the voice activated assistant seemed to work well, though it’s worth noting that the demo device I tested out did not include Bixby’s voice functionality. If you’re interested in learning more about Samsung’s Galaxy S8 and S8+, check out MobileSyrup’s full review of the company’s latest flagship devices.