Elon Musk announces Tesla will reveal a semi-truck in September 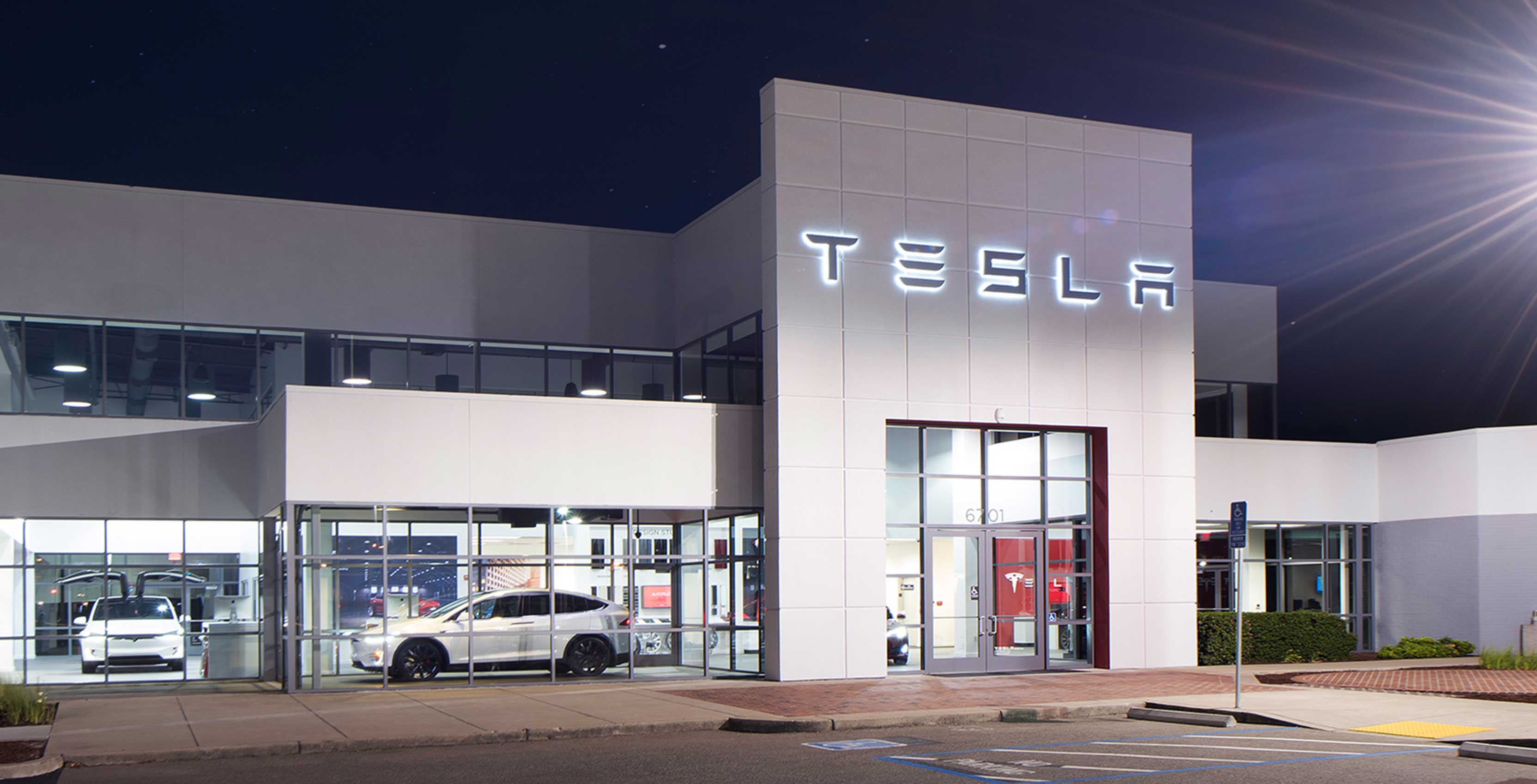 Elon Musk, the CEO of Tesla, has tweeted that his company plans to reveal a semi-truck this September. Musk compliments his team in the tweet saying that the the semi is “seriously next level.”

Musk recently revealed that his company has no plans to take the Model X, Model S or Model 3 above 100kWh, but noted that a future electric semi-trailer truck would need to go above 100kWh. This means that Tesla’s semi-truck will need to feature a battery significantly bigger than what has been included in previous Tesla vehicles. Musk has hinted about Tesla’s ambitions to create a semi-truck in the past.

Musk will unveil the finished the Model 3 in July, which gives Tesla fans something to look forward to in case waiting for September is too long.