There are 69 new emoji candidates, including woman with headscarf and gender neutral adult 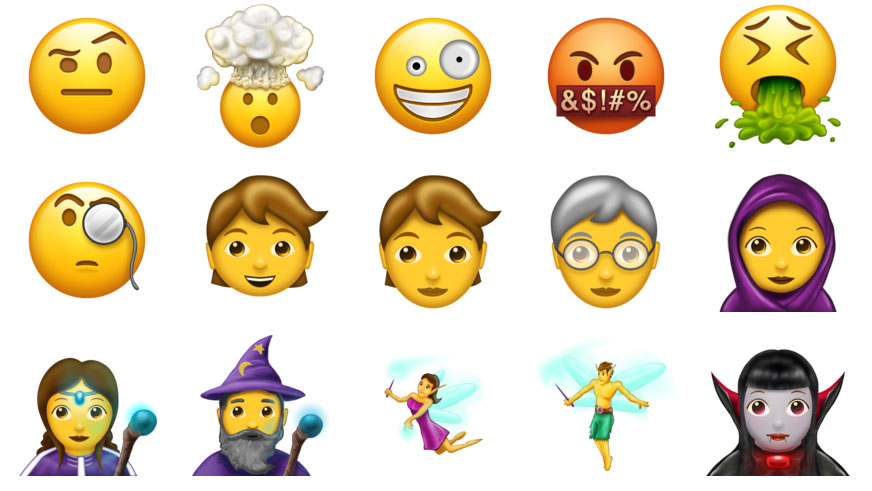 The consortium responsible for choosing new emoji, Unicode, has released a beta list of all existing emoji including 69 new candidates set for public release in June 2017.

Among the new emoji options are woman breastfeeding, a brain and a head exploding face. There is also a fair amount of supernatural beings in consideration, including fairies, wizards, vampires, elves, genies, mermaids and zombies — all in both female and male. Additionally, a gender neutral child, adult and senior are among the emoji candidates. 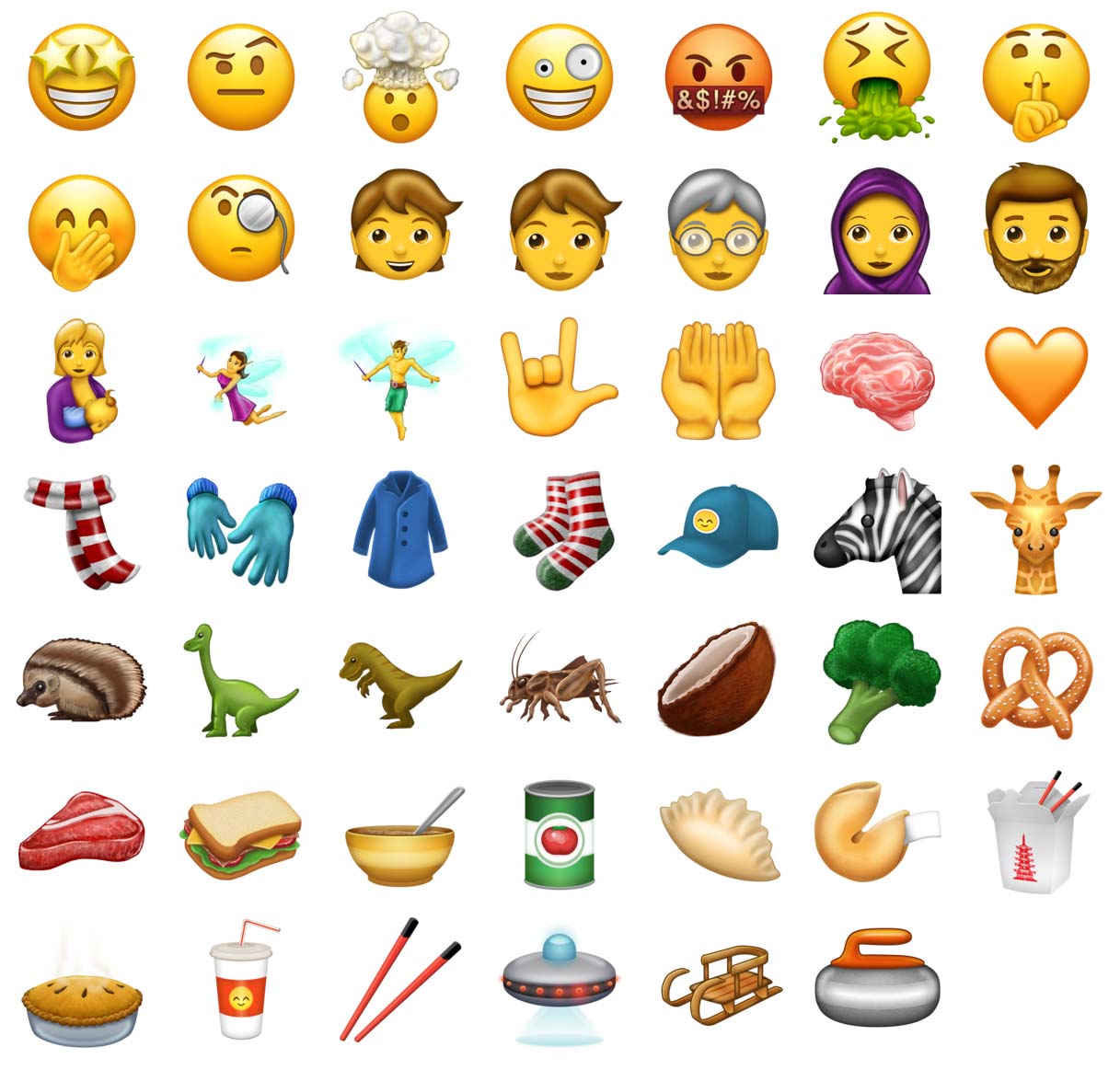 Emojipedia rendered each of the new prospects in Apple-style emoji, available in full here. It’s important to note that these are not official images yet, and the emoji may undergo significant changes before they are debuted.

Additionally, even after the emoji debut, it may be a while before they arrive on devices since operating systems need to implement the new choices first.