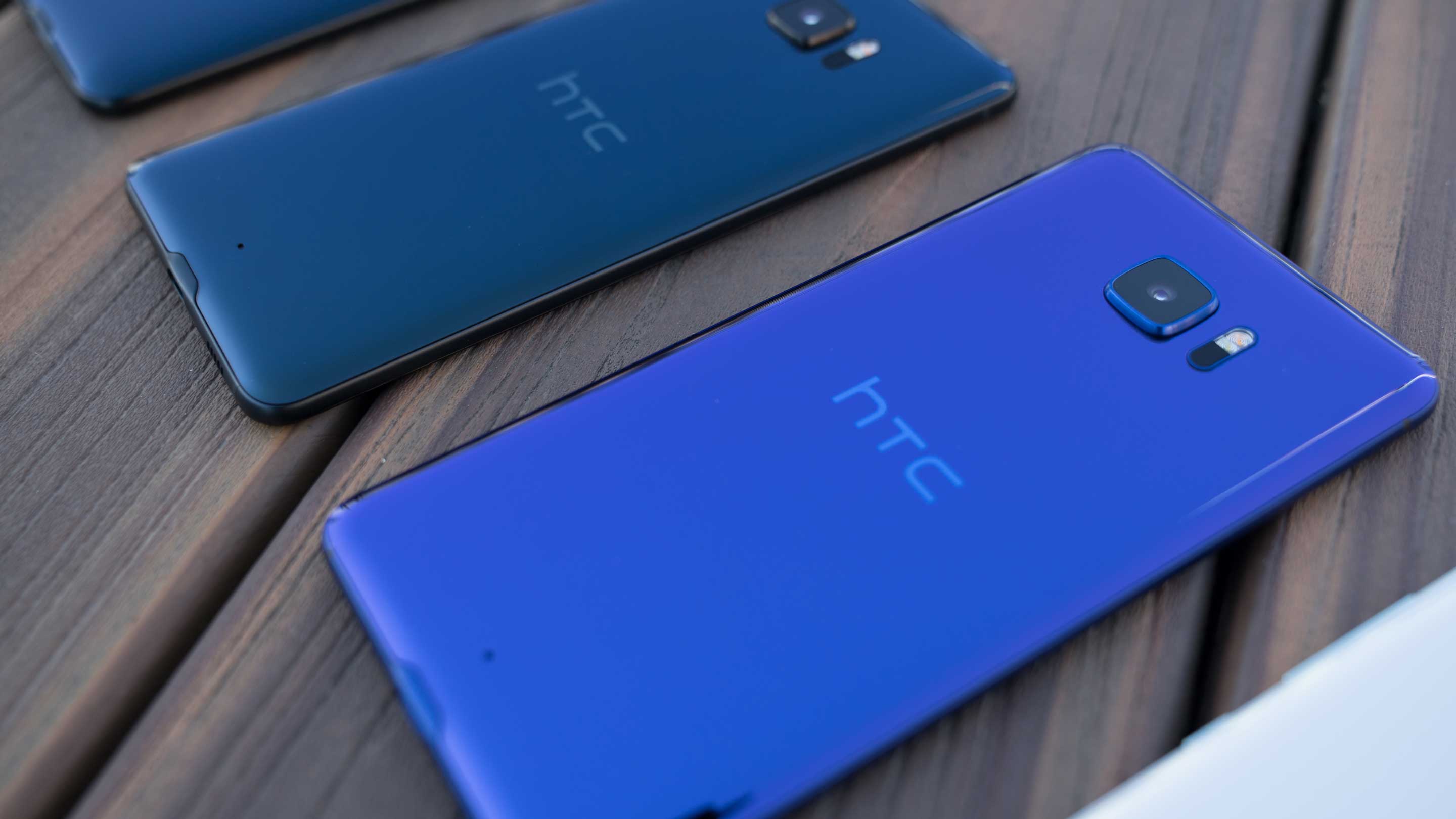 “HTC will give you an unexpected surprise,” said the company’s Taiwanese Facebook page last week. While many, including us, thought HTC would possible unveil the HTC 11, the company instead simply unveiled a fresh new colour for the U Ultra.

First, we should mention that the new flagship devices from HTC are not currently available in Canada and the company has not said when it will bring the U Ultra here.

However, for those that live in Taiwan, you can now pre-order the 128GB Sapphire Blue HTC U Ultra until March 28th for NT$28,900 (around $1,000 CAD), which is approximately $200 more than the 64GB Brilliant Black, Cosmetic Pink, Ice White variants.

Poll: What current or upcoming smartphone are you buying?