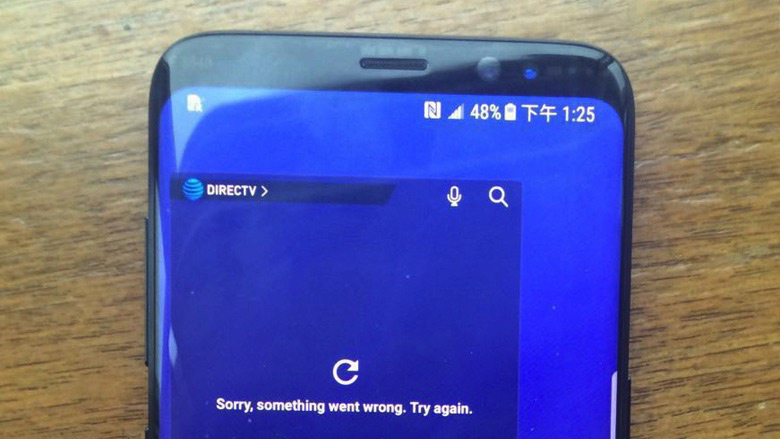 The Samsung Galaxy S8 is set to officially be unveiled later this month on March 29th in New York City. While many of the specs and the physical design have leaked, there are still questions about pricing, colours and specific availability.

According to reputable device leaker Evan Blass, Samsung will launch the Galaxy S8 and S8 Plus in Black Sky, Orchid Grey, and Arctic Silver. In addition, Blass has noted pricing for European markets for the upcoming flagships and associated accessories, with the DeX station, new GearVR headset, and the second-generation Gear 360 priced at €150, €129, and €229, respectively.

During Mobile World Congress, Samsung confirmed that it will ship AKG earphones with the Galaxy S8.

As for the Galaxy S8, the no-contract pricing does not really convert well from European pricing to Canadian but good to know what’s potentially coming. Blass notes the Galaxy S8 will be €799 and theS8 Plus is priced at €899. Canadians will most likely see the newest Samsung to cost around the $1,000 no-term price. 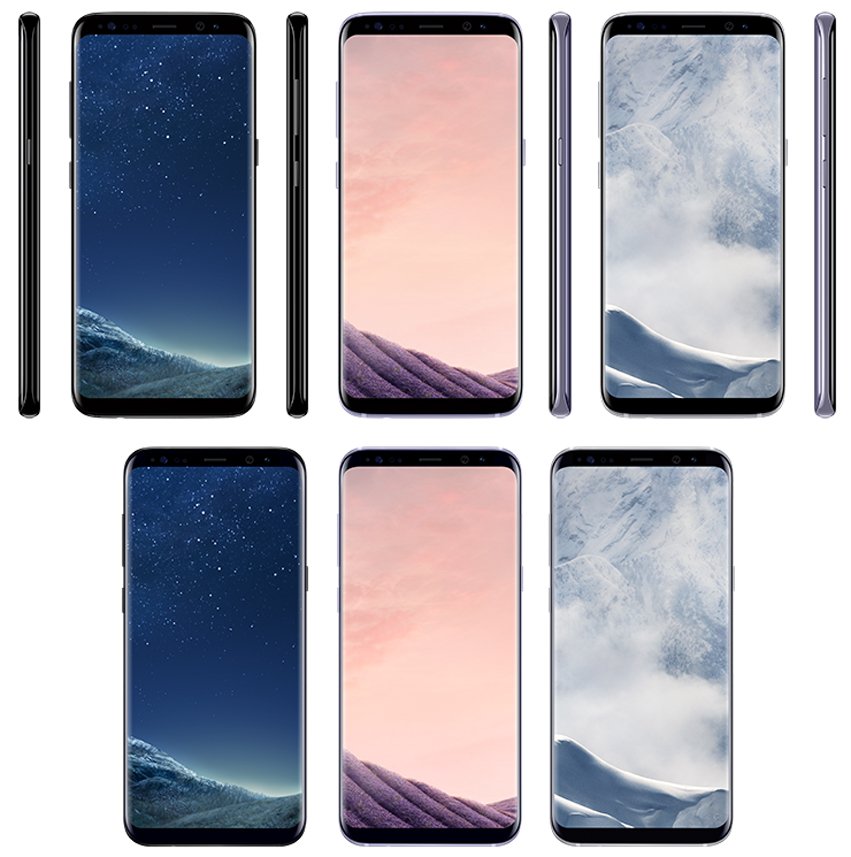 Samsung Galaxy S9 vs S8: Here are the differences