This is how the Galaxy S8 and S8+’s rumoured size compares to the S7, 6P, iPhone 7 and more 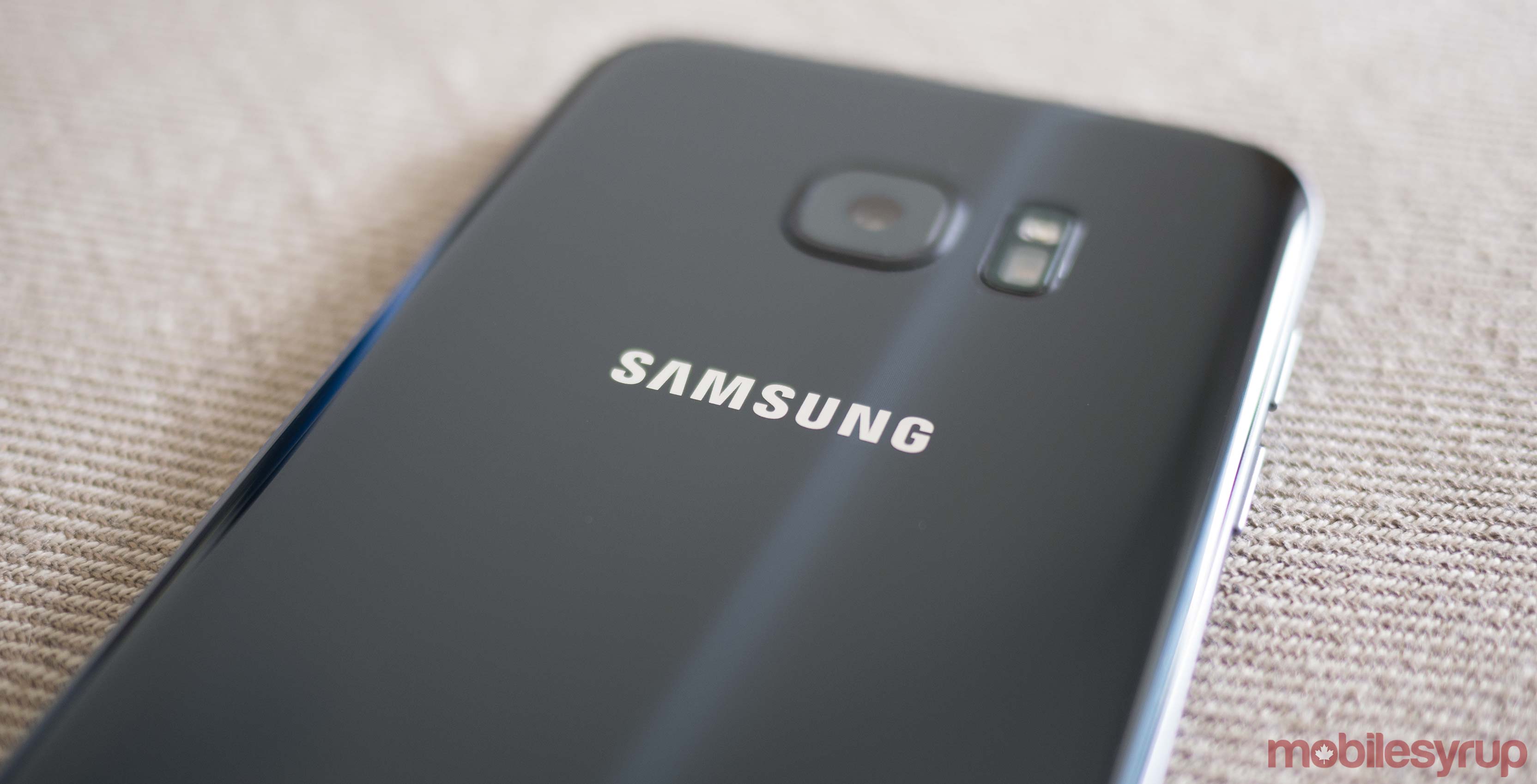 With the Samsung Galaxy S8’s reveal and release still looming close on the horizon, leaks regarding the device continue to pour our at a rapid rate.

Steve Hemmerstoffer, more well-known by his Twitter handle OnLeaks, sent out a somewhat sketchy leak yesterday comparing the size of the S8 and S8+ to Samsung’s ill-fated Note 7.

Now, however, Hemmerstoffer is offering a more legitimate comparison between multiple devices.

Would like to compare #Samsung #GalaxyS8 vs #GalaxyS8Plus vs #GalaxyNote7 and maybe more? Just ask and forget approximate Weibo crap… 😉 pic.twitter.com/LYPzwmEXV7

In a new collection of images, OnLeaks compares the rumoured size of the S8 and the S8+ to the Galaxy S6, S7, Note 7, iPhone 7 and iPhone 7 Plus, putting the still unannounced smartphone’s size and minimal bezel in better perspective.

From left to right, the S6 features a 5.1-inch display, the S7 a 5.2-inch screen and the S8 a 5.8-inch display. Looking only at the numbers, the size difference between Samsung’s older flagship Galaxy offerings and the S8 is enormous. The difference in form factor footprint of the S8 compared to the Samsung’s other devices, however, is actually very minimal.

OK so this one is the very last one. Now please, let me alone!!! 😅 #Samsung #GalaxyS8 #GalaxyS8Plus @Butler_Speaks pic.twitter.com/zH0n9OutJa

The S8 is only approximately 6mm taller but is also slimmer than both the S6 and S7, giving it a build that seems reminiscent of the recently revealed LG G6.

Comparing the S8+’s 6.2-inch display to the Note 7 and its 5.7-inch screen is also interesting, revealing that the device is set to be bigger, but not by a significant margin. Similarly, Hemmerstoffer’s mock-up also shows the massive different between the S8’s 5.8-inch display and the iPhone 7’s 4.7-inch screen.

The S8 is taller than the iPhone 7, but it’s not wider, putting the S8’s often-rumoured bezel absent display in perspective.