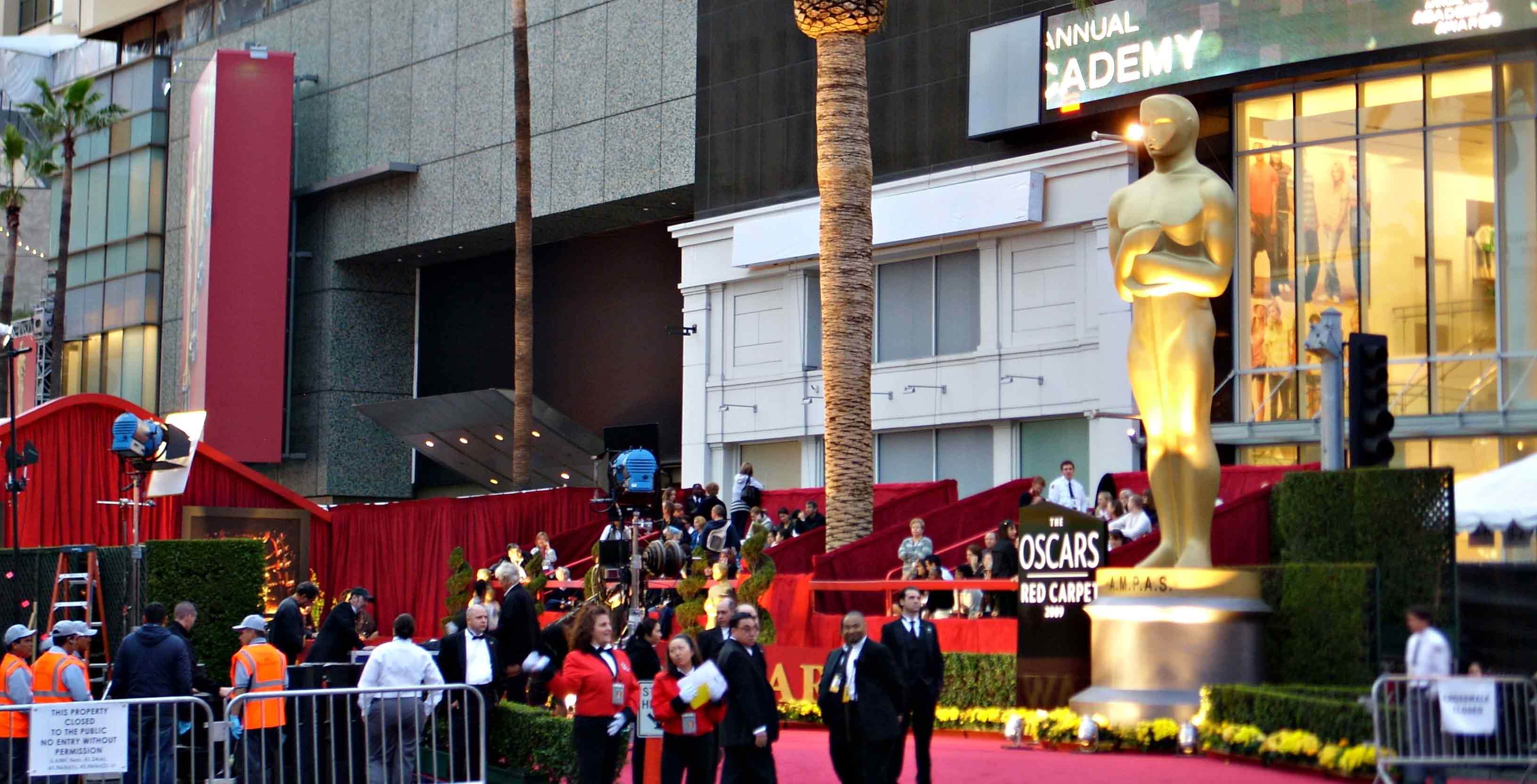 In Canada, Bell Media holds the rights to broadcast the Oscars. In addition to airing the show on its CTV and CTV Two channels, Bell will also stream on the CTV website and CTV GO Android and iOS app (a cable subscription login is required). Entertainment show eTalk will also host its annual eTalk at the Oscars red carpet show at 6PM ET/3PM PT leading into the ceremony.

CTV.ca will feature a variety of Oscar-related programming, including “Thank You Cam” photo galleries of the broadcast show, looks at celebrities, the exclusive after parties and other content not seen during the broadcast.

A significant amount of Canadian talent has been recognized this year. London, Ontario’s own Ryan Gosling is nominated for Best Lead Actor for La La Land and Québec’s Denis Villeneuve is up for Best Director for Arrival.

The director shot Arrival in Montreal and some of Villeneuve’s Quebec collaborators also earning nods for their work on the film, including Patrice Vermette for production design, Paul Hotte for set decoration, Bernard Gariépy Strobl and Claude La Haye for sound mixing, Sylvain Bellemare for sound editing and co-producer Shawn Levy.

Disney’s smash hit Moana, which is nominated for Best Animated Feature, was co-directed by Chris Williams, is from Waterloo, Ontario.

Another animated feature, Blind Vaysha, which was directed by Montreal’s Theodore Ushev, was nominated for Best Animated Short. Other contenders in this category include Pear Cider and Cigarettes, directed by Vancouver’s Robert Valley, and Piper, directed by Niagara Falls, Ontario’s Alan Barillaro.

And finally, Howard Barish, originally from Winnipeg, is a producer on Best Documentary Feature nominee The 13th.

Around 5.7 million Canadians tuned in to last year’s Oscars, which was hosted by Chris Rock.