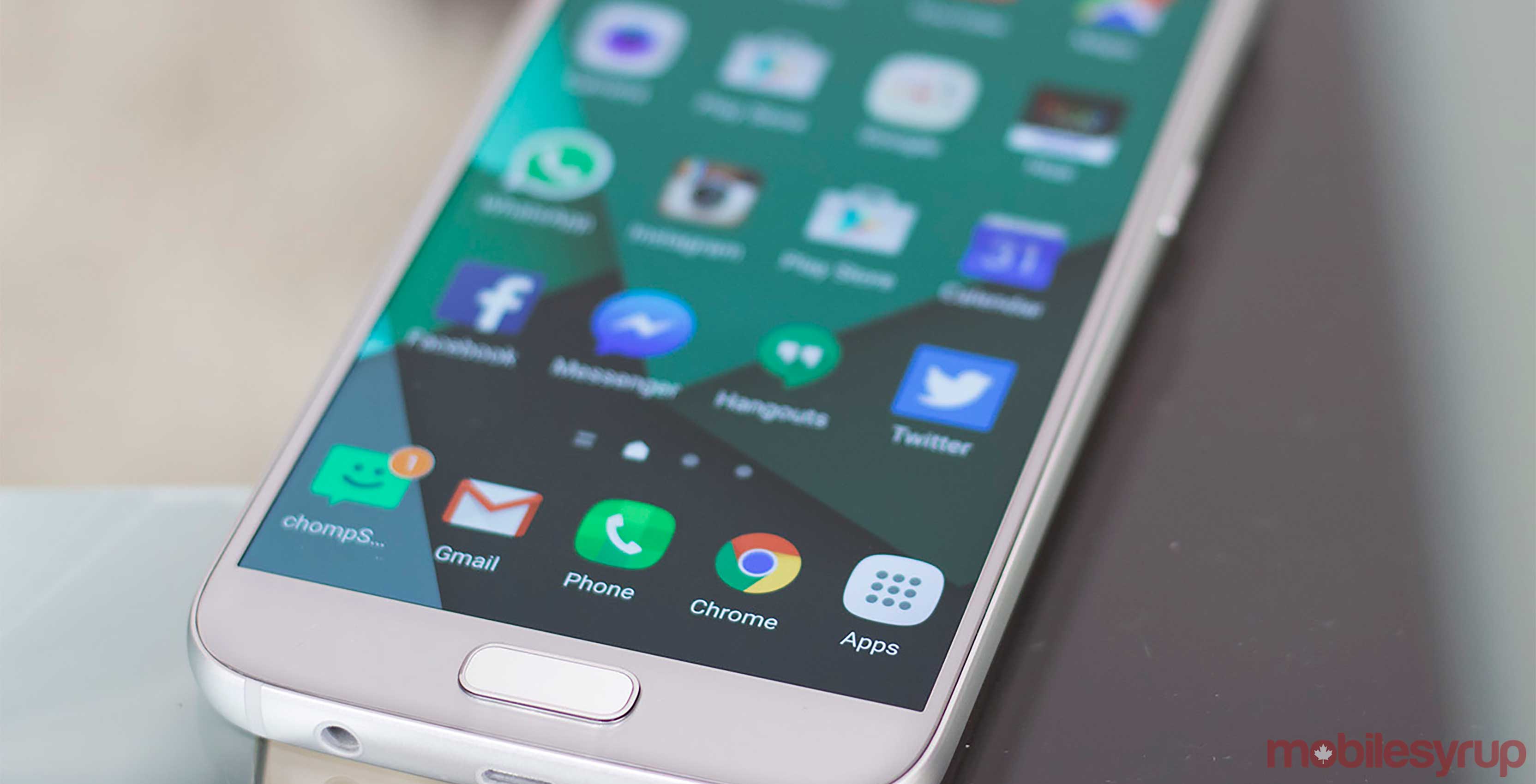 Bixby, Samsung’s new personal assistant, will make use of existing technology, according to The Wall Street Journal.

The Wall Street Journal, however, citing sources familiar with Samsung’s plans, reports the assistant instead builds upon the company’s S Voice technology.

Samsung launched S Voice alongside the Galaxy S3, and while the software has come preloaded on all of the company’s major headsets since then, Samsung hasn’t done the best job of keeping up to date with the competition.

Based on the report, it’s unclear exactly how Samsung intends to make S Voice competitive. However, The Wall Street Journal goes on to confirm that the S8 will feature a dedicated assistant button, allowing users to launch the assistant with the touch of a button.

Besides the news on Bixby, the report corroborates several past rumours. The WSJ says the phone will feature a back-facing fingerprint sensor and will likely make it to market sometime in the next two months.