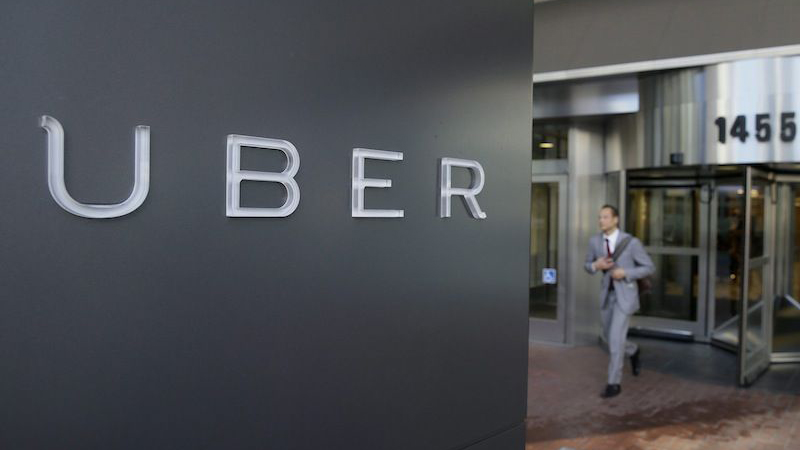 MADD Canada has announced a partnership with Uber to promote safe and sober driving.

The two organizations have pledged their commitment to driving awareness and raising funds to fight impaired driving, particularly through the promotion of ridesharing through Uber. Crashes involving alcohol and/or drugs are the leading criminal cause of death in Canada, with an average of four people killed every day by impaired driving.

With this announcement, Uber is now referred to as the “Official Designated Driving App of MADD Canada.” A couple of years ago, MADD Canada had said it wasn’t ready to commit to working with Uber.

“Everyone has the power to prevent impaired driving,” said MADD Canada CEO Andrew Murie in a statement. “Having safe, convenient and accessible transportation options is critical. Through this exciting new partnership with Uber, we are encouraging Canadians to always make responsible choices and to prevent impaired driving. We thank the Uber driver-partners who are providing safe rides for their customers, and we thank riders who are making the responsible decision to arrange a sober ride home rather than risk driving impaired.”

The collaboration follows a growing body of research into the impact of ridesharing on impaired driving. Researchers at Temple University compared rates of deaths in alcohol-related crash in cities from before and after Uber became available.

Findings concluded that the Uber’s arrival in cities led to an 3.6 to 5.6 percent average decrease in the number of people killed in alcohol-related car crashes.