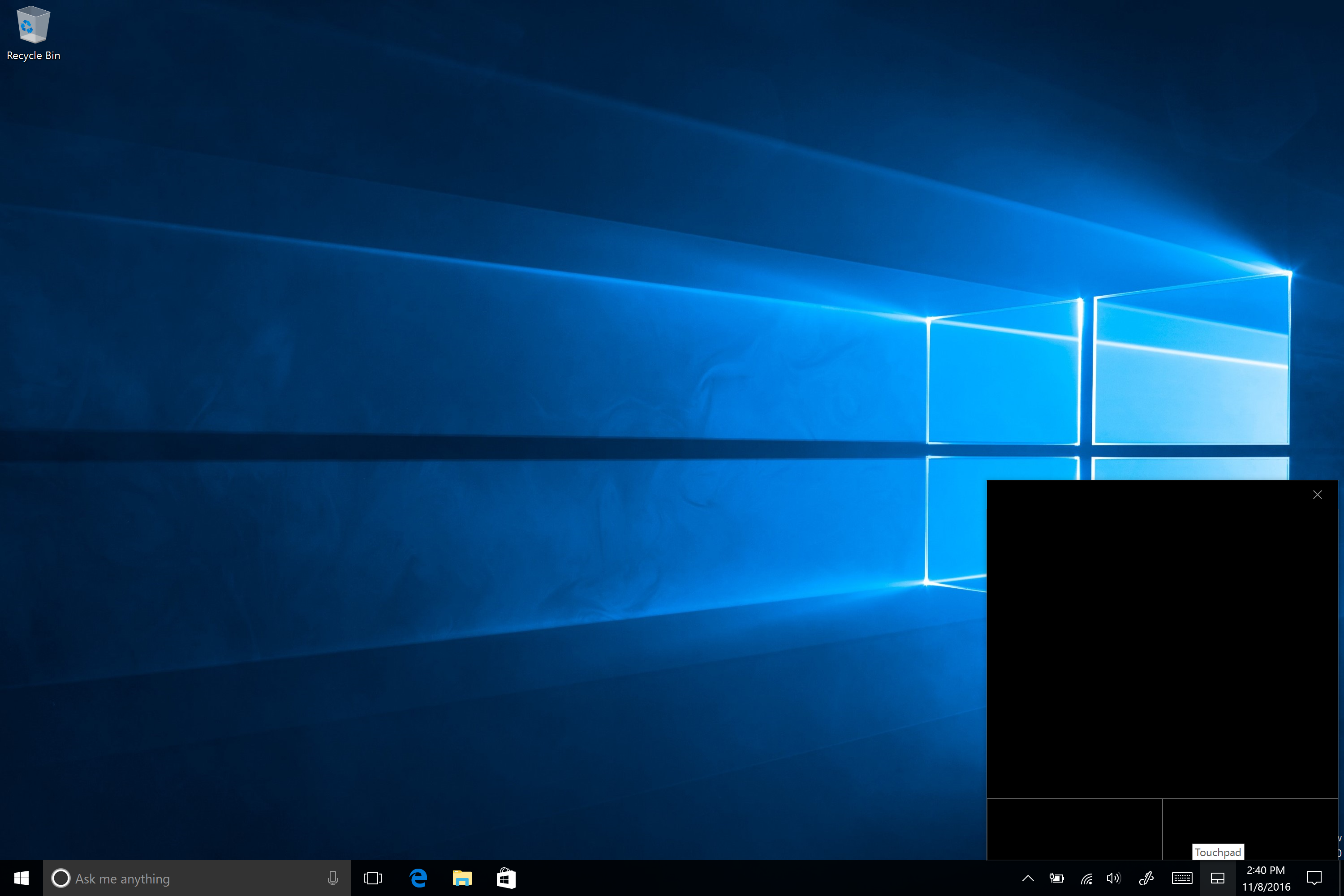 The first Windows 10 Cloud screenshot seems to have been leaked online.

According to images from Windows Blog Italia, it seems that the operating system looks virtually identical to Windows 10. 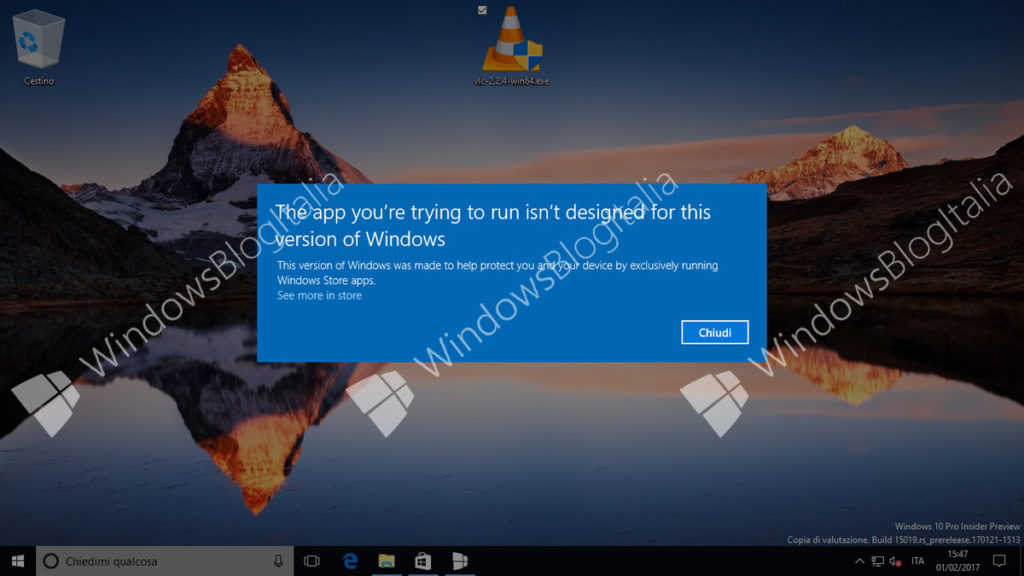 Reportedly, Windows 10 Cloud is Microsoft’s low-cost answer to Google’s Chrome OS, with a possible release landing in April. Contrary to what its name suggests, however, it’s not expected to support cloud features; instead, it’s essentially a normal edition of Windows 10.

Windows Central reports that the only main different between Cloud and the standard Windows 10 OS is that apps need to be downloaded from the the Windows Store, similar to Windows RT.