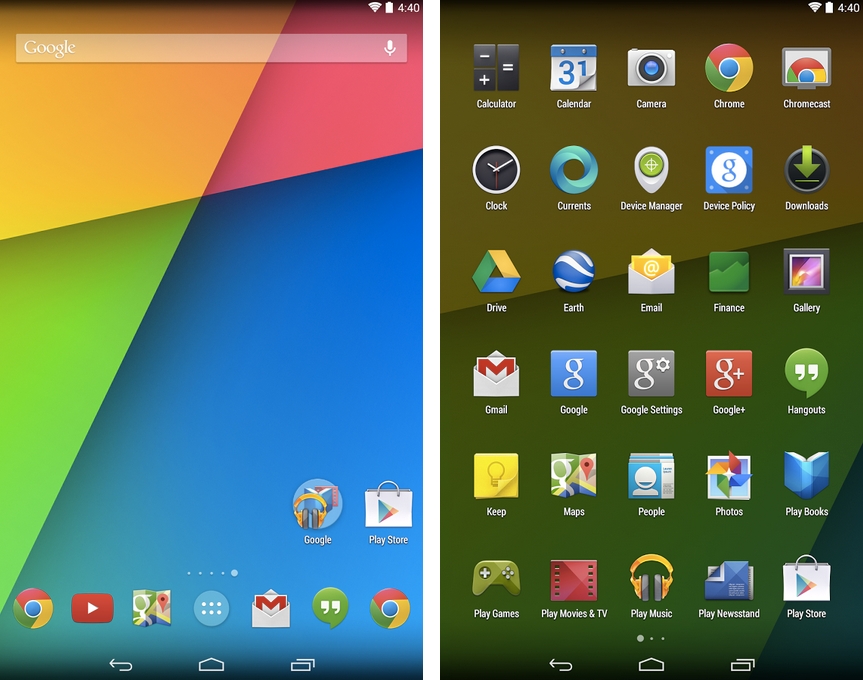 Google is planning to remove its Google Now Launcher from the Play Store by the end of Q1 2017, according to a leaked e-mail.

The Launcher was primarily designed for Google Nexus devices, but is perhaps best known for being an easy way to replace Android skins from manufacturers with Google’s consistent Material Design language.

While the e-mail notes that Google will still be supporting the app through updates, it will no longer be offered through the Play Store.