Fallout Shelter coming to Windows 10 and Xbox One 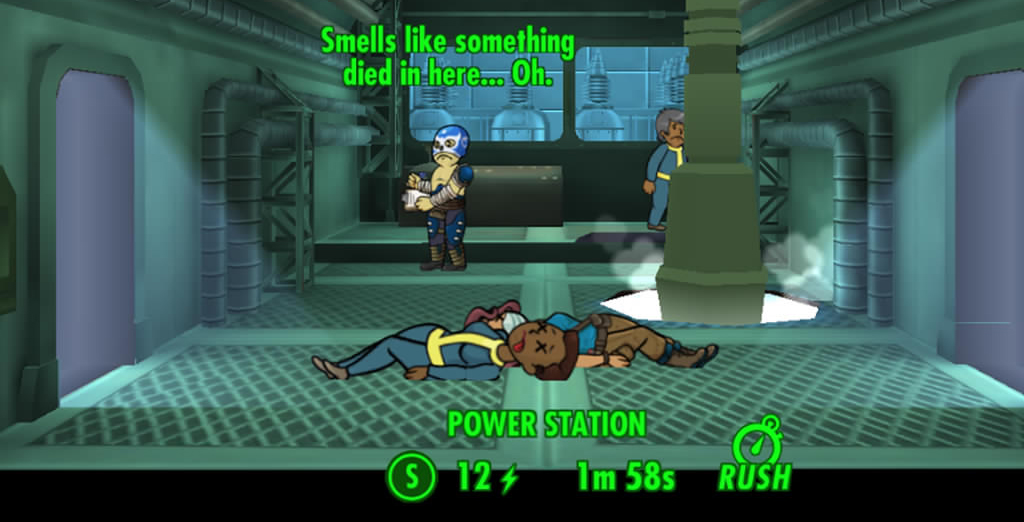 Fallout Shelter is coming to Windows 10 and Xbox One, publisher Bethesda announced today.

The free-to-play game, based on the popular Fallout series, will come out on Tuesday, February 7th, according to a Xbox Wire post.

Microsoft says it will be a part of its Play Anywhere program, which means progress, saves and achievements will transfer between the Windows 10 and Xbox One versions.

Fallout Shelter originally came out on iOS and Android in 2015, with a PC release last July.

For more, check out Mobile Syrup‘s review on the game, which said it was shallow but highly entertaining.