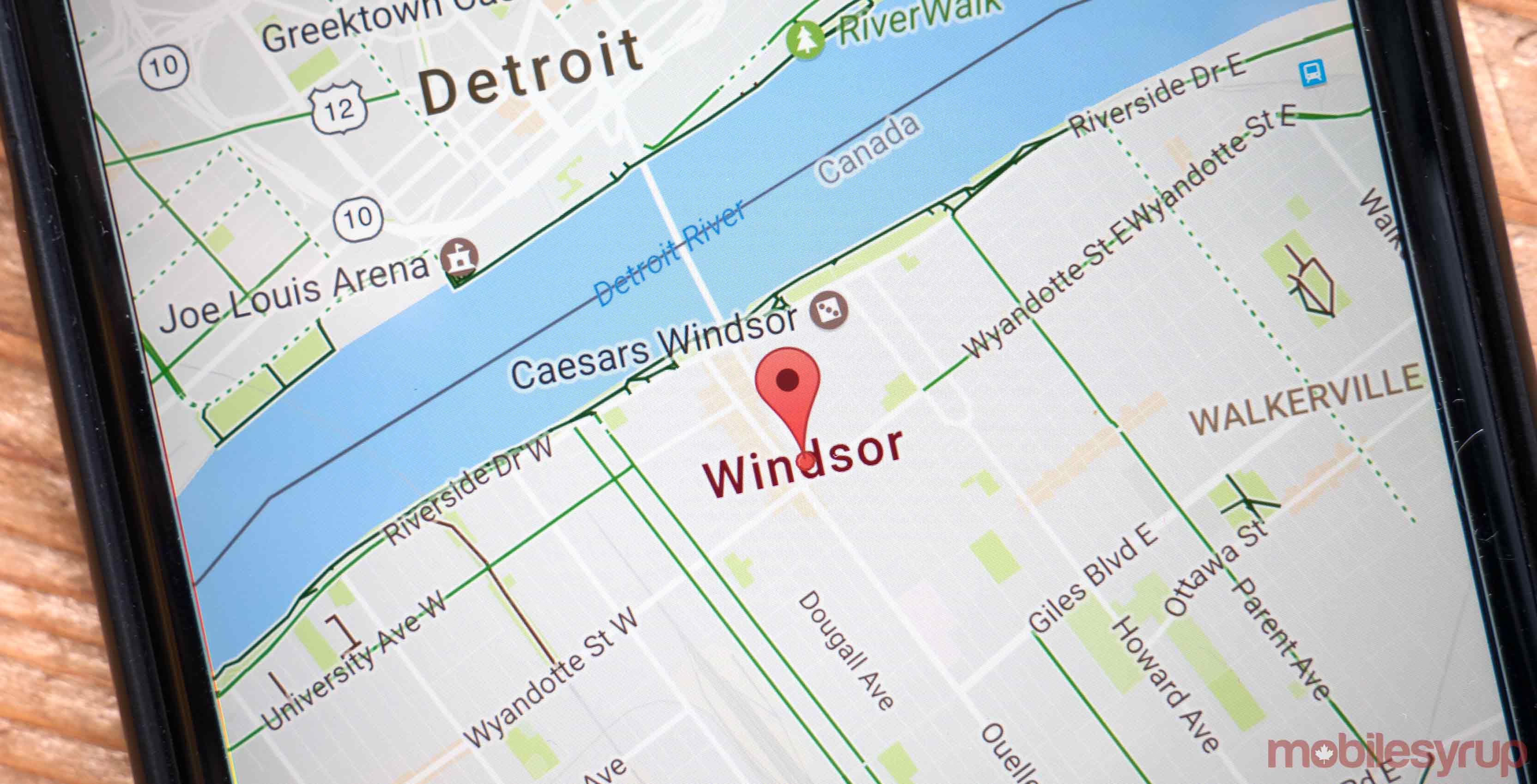 Windsor Transit is being added to Apple Maps, the tech giant confirmed on its site earlier this week.

Though Transit Windsor, commuters can use iPhones to easily plan routes while receiving updates and detailed travel views. Users can favourite the transit line to receive up-to-date information and reminders about its routes and schedules.

Apple Maps helps users plan a route that lays out every step of the trip from beginning to end.

According to Windsor Transit, six million passengers ride its public transportation every year.

Windsor-based Rogers customers cut off from free roaming in Detroit