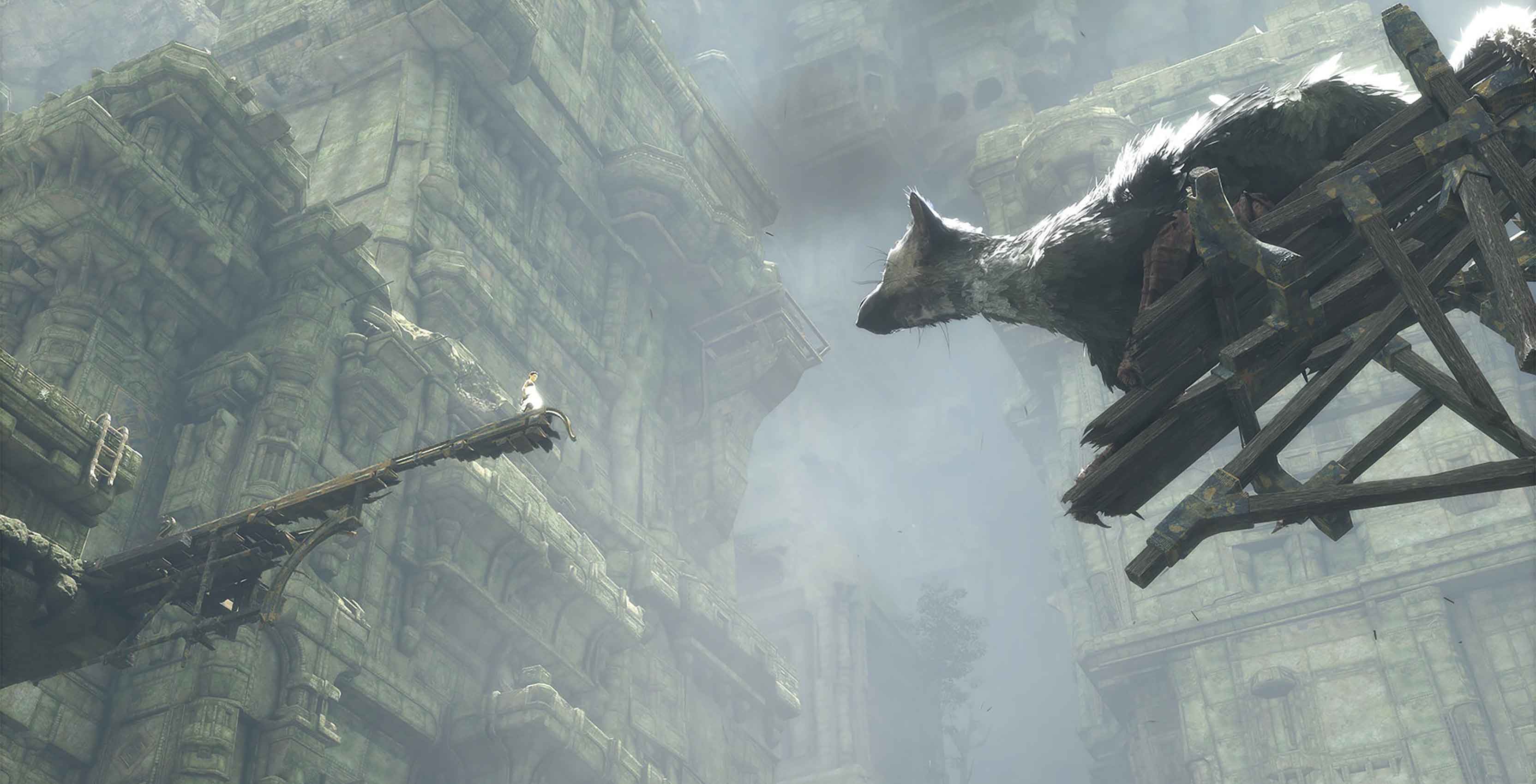 Just eight weeks after its release, Sony has cut the price of its long in development exclusive The Last Guardian to $49.99 CAD.

Previously priced at $79.99, the game is on-sale now at a variety of Canadian retailers, including Best Buy and EB Games.

According to Polygon, the price drop is permanent in the U.S. However, that may not be the case in Canada; on its website, Best Buy says the game is on sale until February 22. We’ve reached out to Sony to clarify the situation. We’ll update this article once we hear back from the company.

In any case, Canadian consumers can now get the critically claimed game at a more reasonable price.