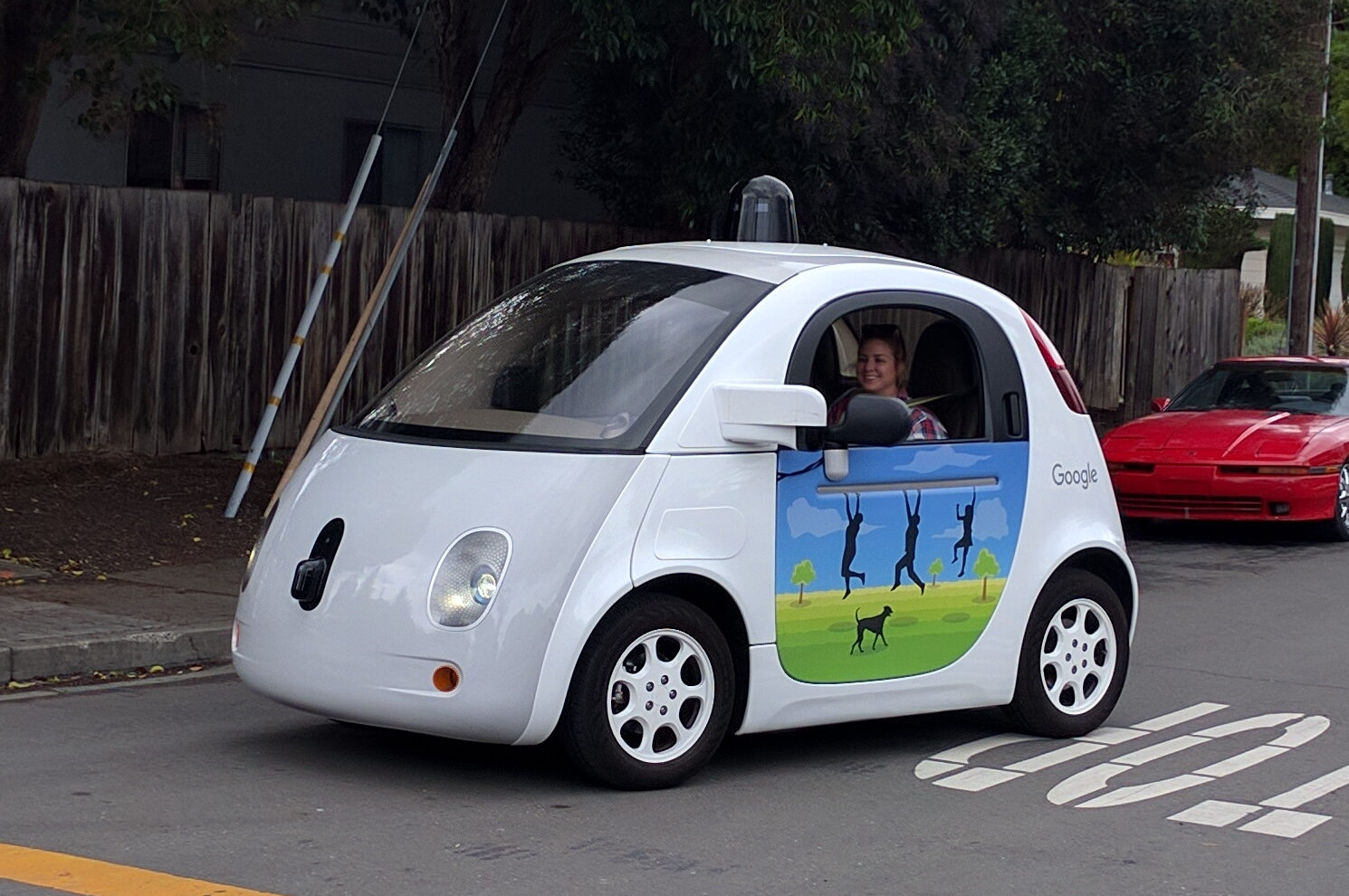 Google’s self-driving cars are getting better at navigating streets.

The tech company’s Waymo autonomous car project showed the most progress out of 11 companies in a report released by the California state DMV.

In the report, the DMV catalogued the number of times the self-driving cars had to be disengaged and taken over by a human.

In comparison, the report stated that Tesla Motors (now known as Tesla Inc.) logged only 550 miles on public roads, during which its cars disengaged 182 times.

Using the same per-thousand mile rate, that means Tesla disengagements worked out to nearly 331 times for every 1,000 miles.