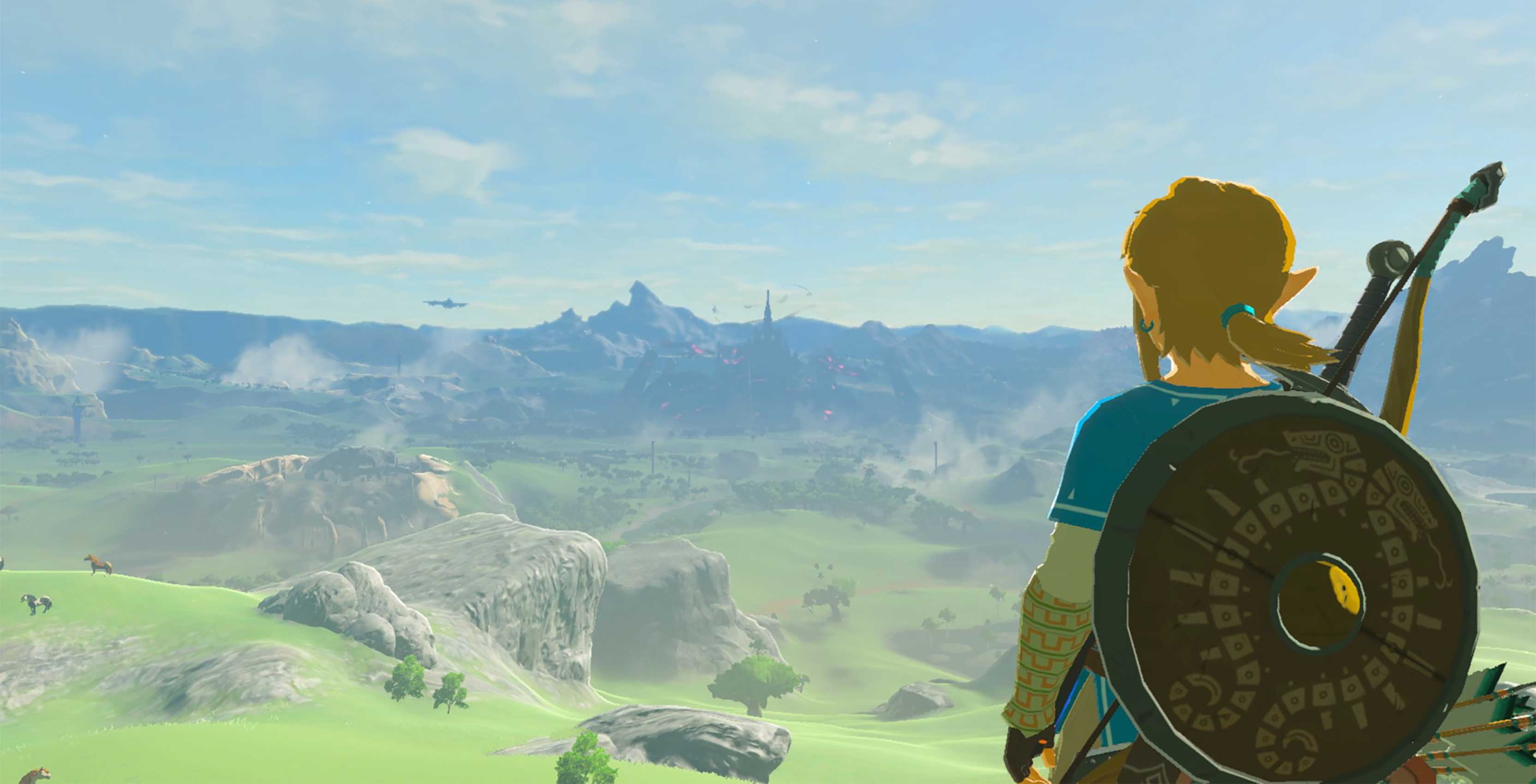 Nintendo of Canada has revealed plans to bring its popular ‘Defenders of the Triforce’ The Legend of Zelda escape room experience to Canada.

Back in November 2016, Nintendo announced a partnership with SCRAP, the renowned designers of a variety of popular escape room experiences, with the goal of creating a multi-city tour inspired by The Legend of Zelda series.

The tour, which initially only included U.S. cities, now features stops in Vancouver, Toronto and Montreal. The experience allows guests to interact with classic items and characters from the series, according to Nintendo of Canada.

For the uninitiated, an escape room is a physical adventure game where players are locked in a room and are forced to use elements of the room to solve a series of puzzles in order to escape within a set time limit. While not always the case, many escape rooms are inspired by video games.

Nintendo has yet to release specific dates or locations for the Canadian portion of its Zelda escape room tour.

The Legend of Zelda: Link’s Awakening remake for the Switch launches in September