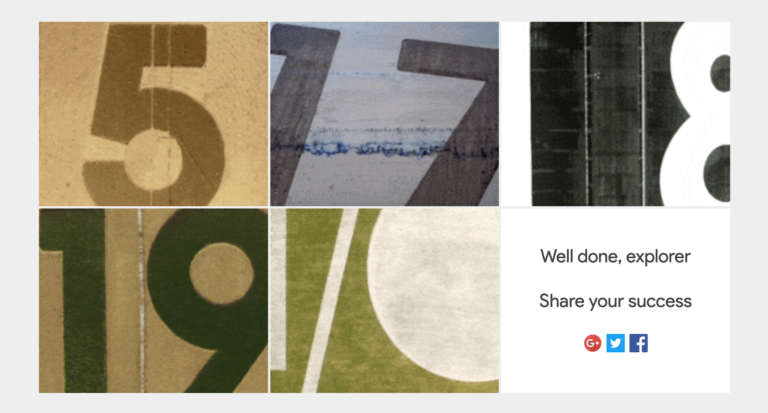 Through a digital scavenger hunt that saw developers solve five puzzles, Google has revealed the location and dates for its 2017 I/O developer conference. I/O 2017 will take place at the outdoor Shoreline Amphitheatre in Mountain View, California, from May 17th to 19th.

The impressively fiendish puzzle began on the Google Developers G+ page, with a clue that led developers to a hidden page, savethedate.foo, which in turn links to a GitHub page titled “trailhead.”

“5 puzzles. Each gets more difficult,” states the README section, continuing: “5 clues. Take notes. Each puzzle is gone after it’s solved. 5 places. Think numbers. Enter all answers at savethedate.foo. You must know where you’ve been to get where you’re going.” 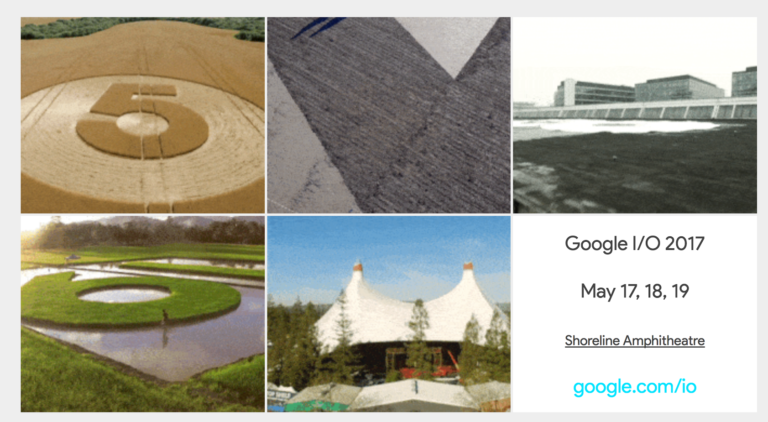 Google developers were quick to take the company up on this challenge and managed to find the solution within a day, pulling coordinates from a variety of internet-based tasks and puzzles. Eventually, after receiving a chess-based clue, developers on a Discord channel discovered that putting the names of the countries into the spaces on the chess board and adding or subtracting from letter values appropriately revealed “L IN E THEATRE SHO RE AM P H I,” which, unscrambled, translates to Shoreline Amphitheatre.

Humorously, this is the same location where Google held its developer conference last year — which could have easily been guessed without the elaborate game. But then, what would be the fun in that?