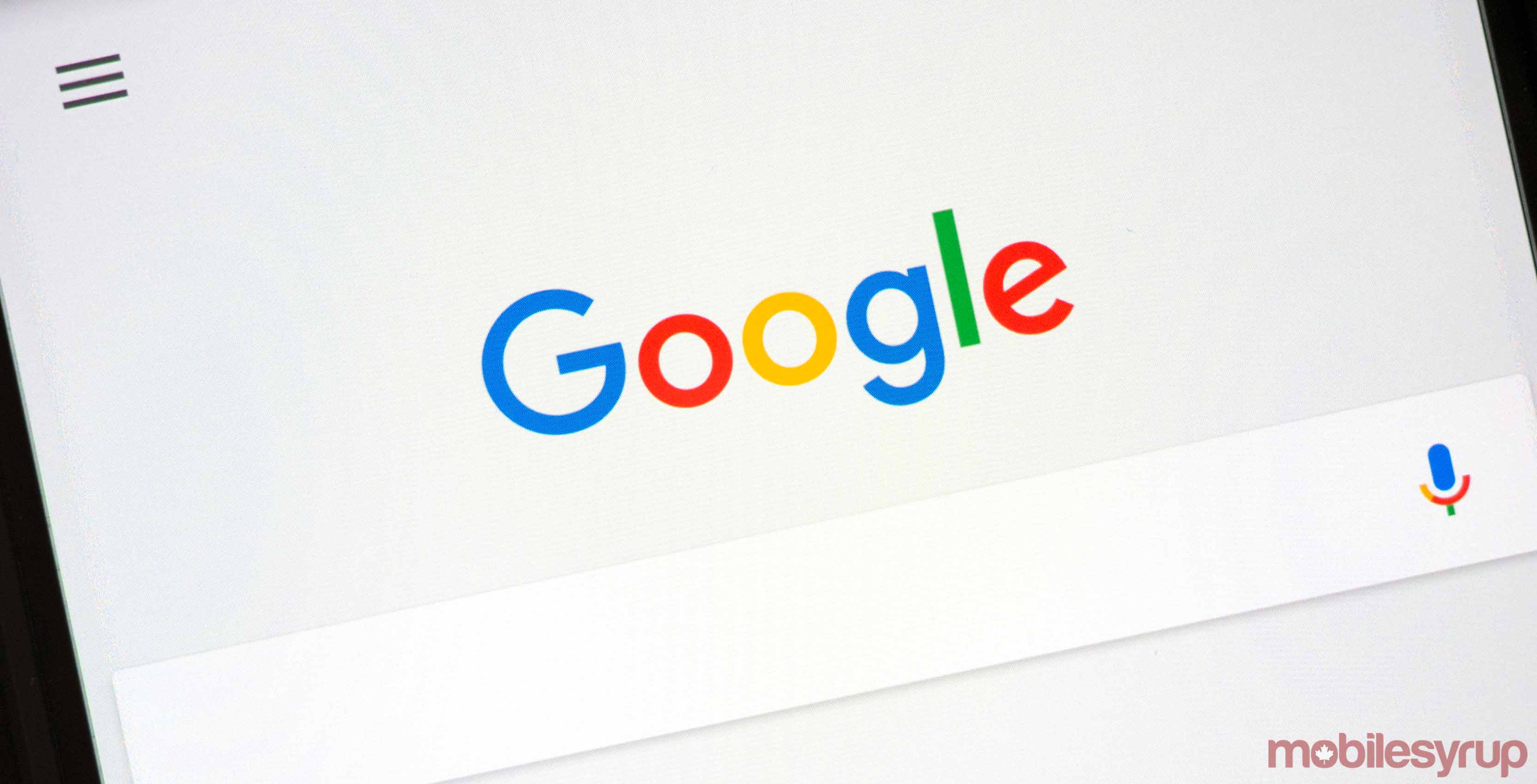 Both Facebook and Google have expressed interest rolling out several tools in Canada to fight the “fake news” epidemic.

While the problem came to light during the American presidential election that took place last year, The Canadian Press reports that this issue also exists in Canada.

Google and Facebook have previously confirmed the testing of online tools in the U.S. and the U.K. to combat the spread of fake news, and say they could bring similar tools to Canada in the near future.

Heritage minister Melanie Joly expressed interest in speaking with the social networks and media managers to determine whether Canadians can more easily find reliable information on the internet.