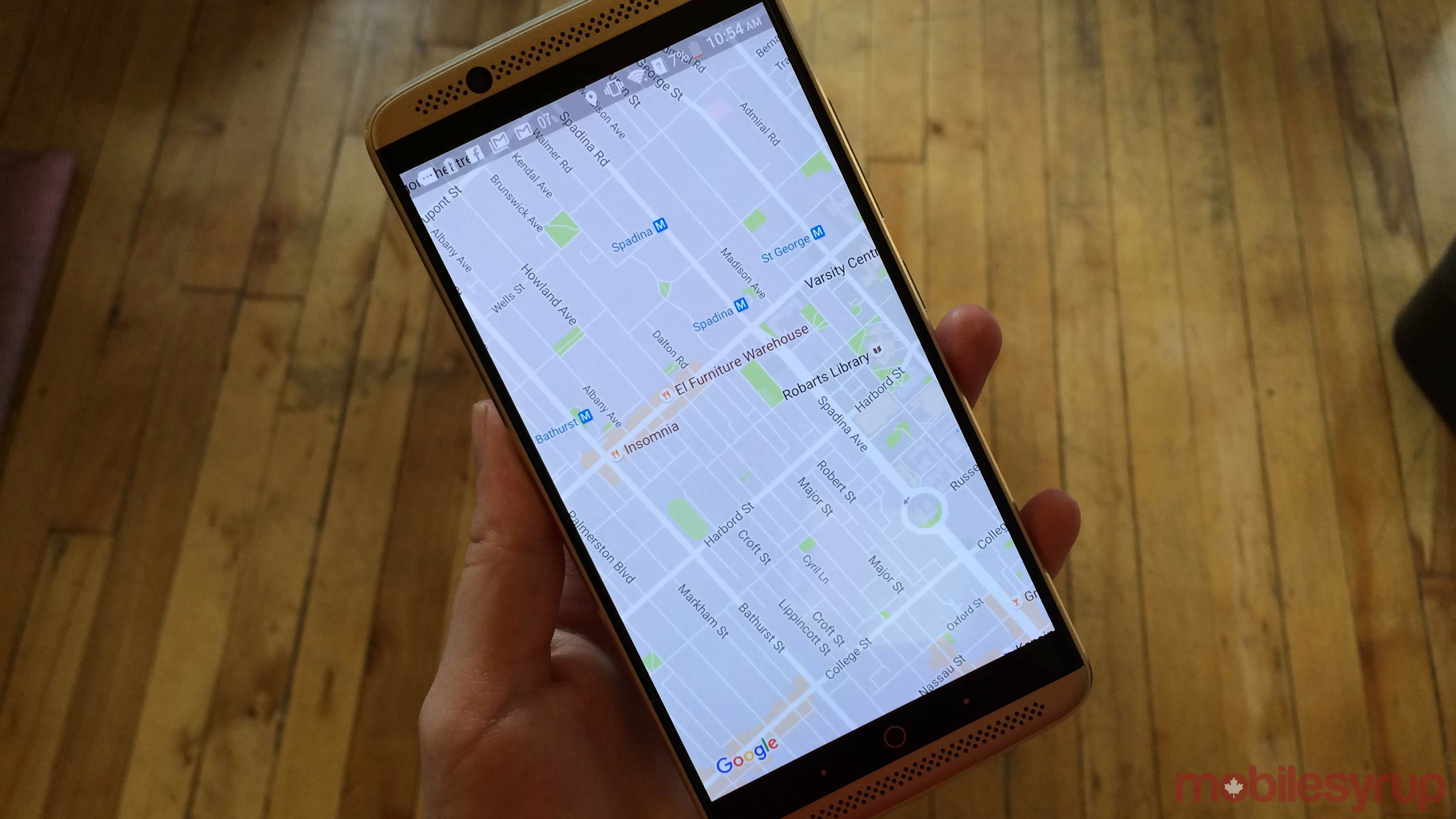 First and foremost, Maps users on both iOS and Android can now call an Uber without ever leaving the app. Previously, one could only go so far with Google Maps by checking price estimates, but would have to finish the process of calling an Uber in the core app.

Now however, the entire process has been made available through the Google Maps app itself. By signing in with their Uber account, the app pulls up payment info and details directly from Uber’s app. 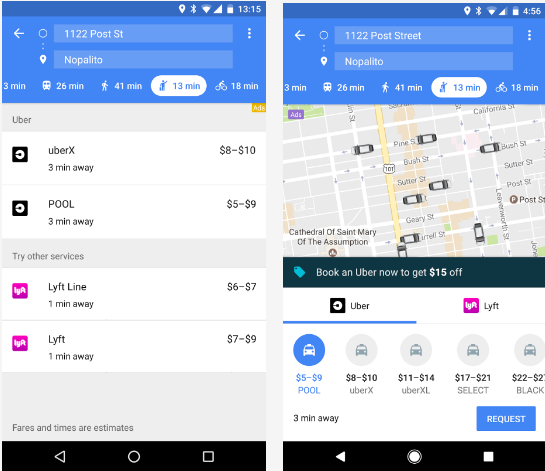 As The Verge reports, the “ride services” section of map is looking a lot prettier these days. Rather than a simple list of services and pricing, users will now see an on-screen map that represents exactly where the drivers are.

Google claims that this new update will begin rolling out globally today, January 12th, on both platforms.