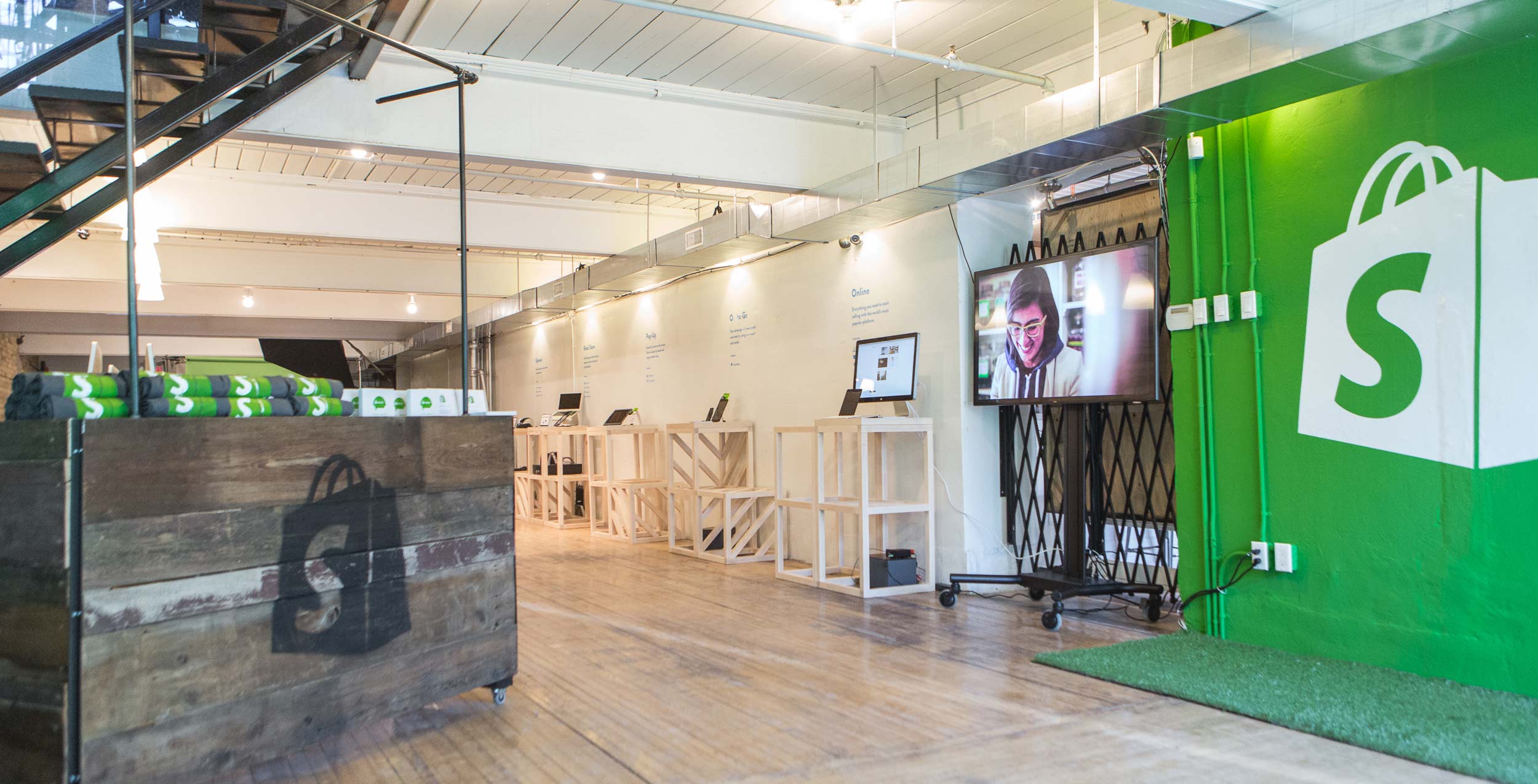 In a blog post, Shopify announced that it now allows its merchants to sell directly on Amazon using Shopify.

Shopify’s integration allows merchants selling in USD to automatically list on Amazon, which is currently the biggest online store in the world, rather than having to manually enter product information directly.

Merchants can download the feature through the Shopify App store, and over the coming weeks, Shopify plans to publish more articles about best practices of selling on Amazon.