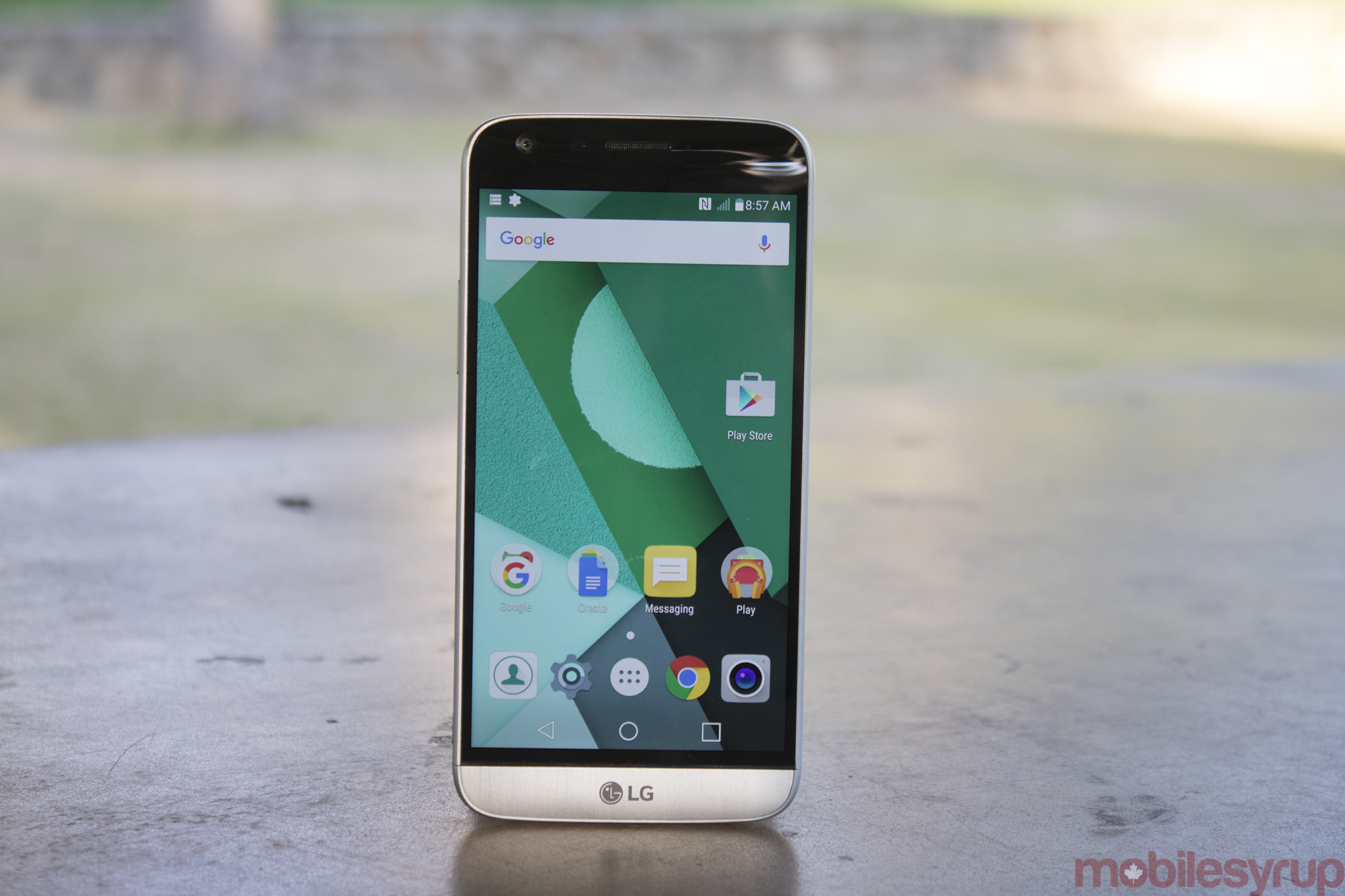 LG’s latest flagship smartphone is now widely available across Canada. The G5 and all its modularity – including the trio of Friends accessories – can now be purchased at several carriers, including Bell, Eastlink, Fido, MTS, Rogers, SaskTel, TELUS, Videotron and WIND Mobile.

Depending on the carrier, the G5 ranges in price from $0 on contract to $800 outright. 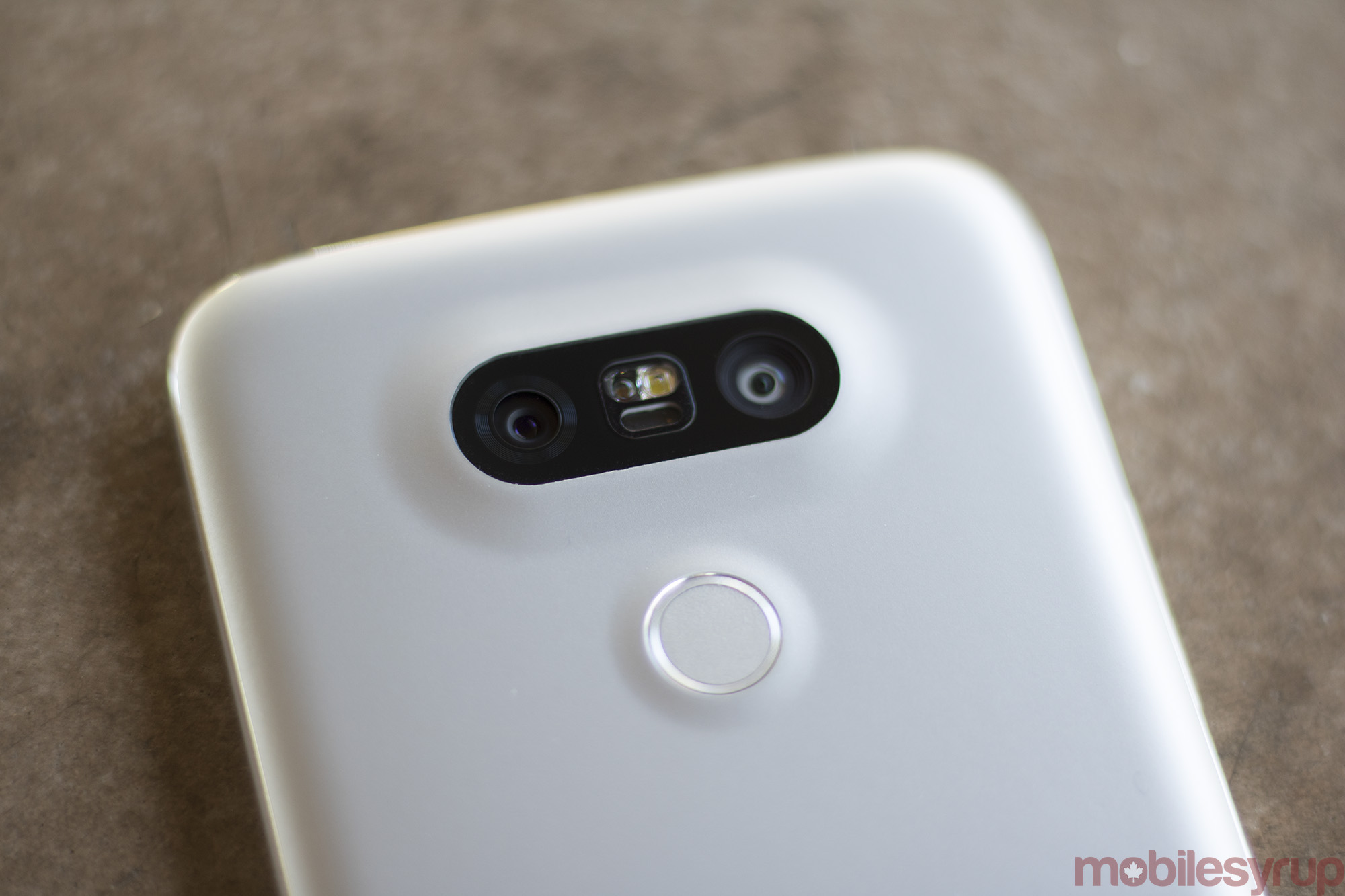