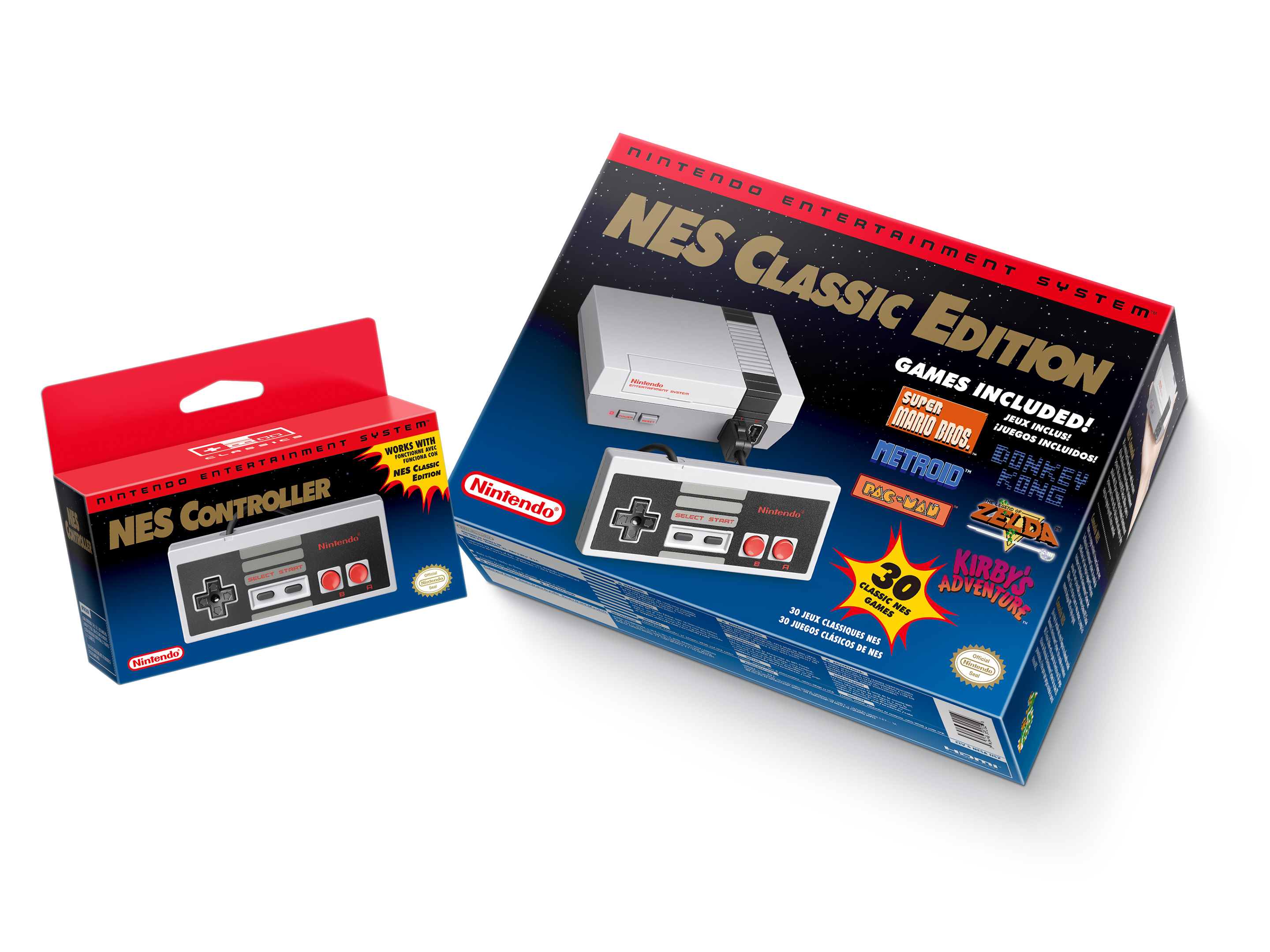 Nintendo’s NES Classic Edition is now available in Canada, though if you have any serious interesting in picking one up, you may have a tough time finding it in stores.

Since going on sale at a variety of major retailers like Best Buy, Walmart, and EB Games, the reissued console has sold out. In other words, it’s 1985 all over again (there are rumours Amazon.ca will be selling the console later today).

Priced at $79.99, the tiny NES Classic Edition comes pre-installed with 30 classic NES titles, including Super Mario Bros, The Legend of Zelda, Metroid and Mega Man. It also supports HDMI output, obviating the need for users to dig up a TV that supports RF and RCA input.

One other nice addition is a Suspend Point system, which allows you to save a game at any point. This seems like a minor addition but is actually a major quality of life improvement over how games from that era handled saving a player’s progress.

The Nintendo Entertainment System launched in Japan on July 15th, 1983 and quickly became the best-selling game console of its time, selling some 61.91 million units across the world before it was finally discontinued in 2003.