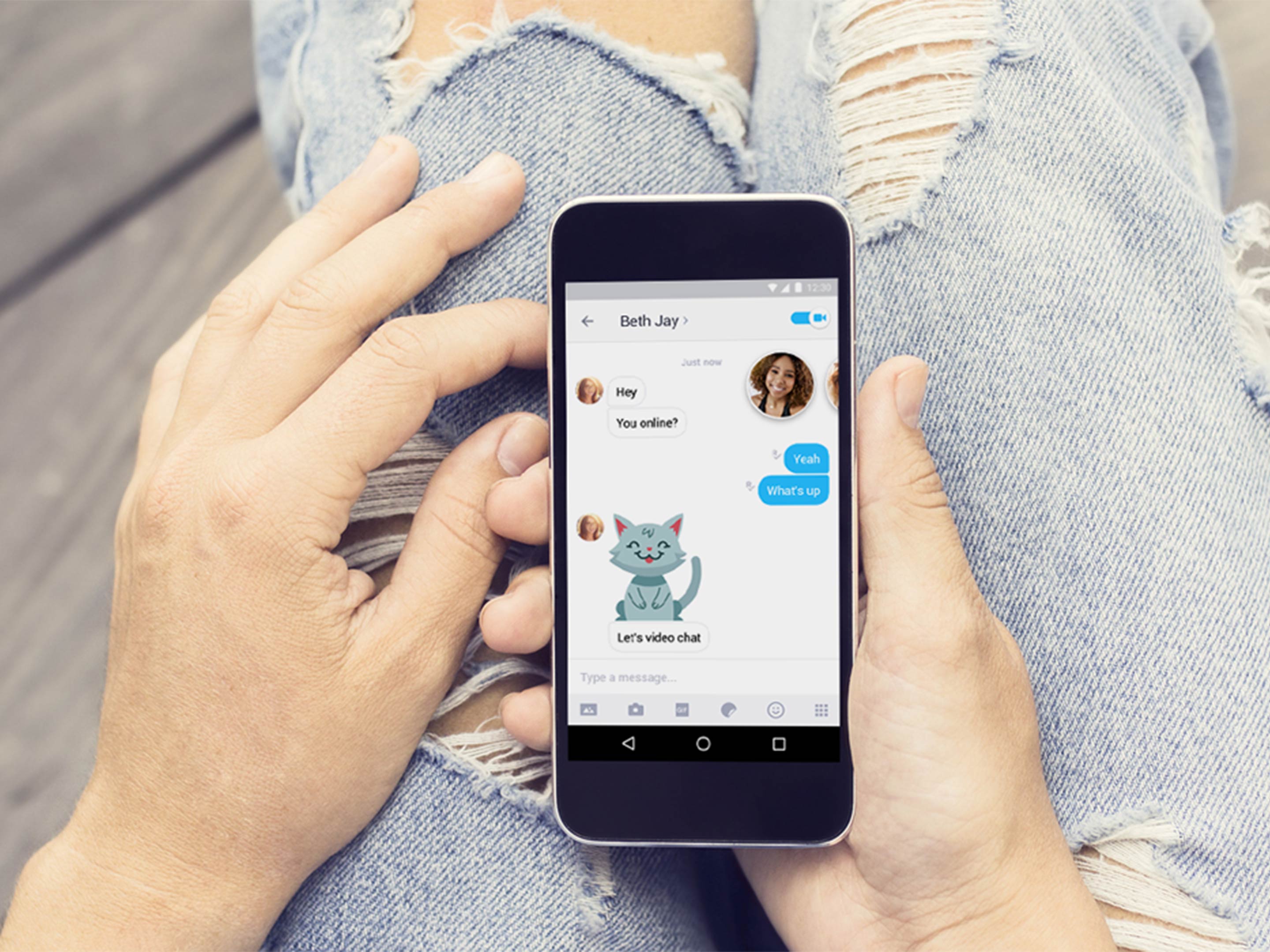 To try the feature, users must click the video chat button in the upper right-hand corner of the app. The feature works for one-on-one chats and group chats with up to six people. Users can also share content such as photos, stickers and GIFs while video chatting. The company also noted in its announcement post that it would be revealing more video chat features in 2017.