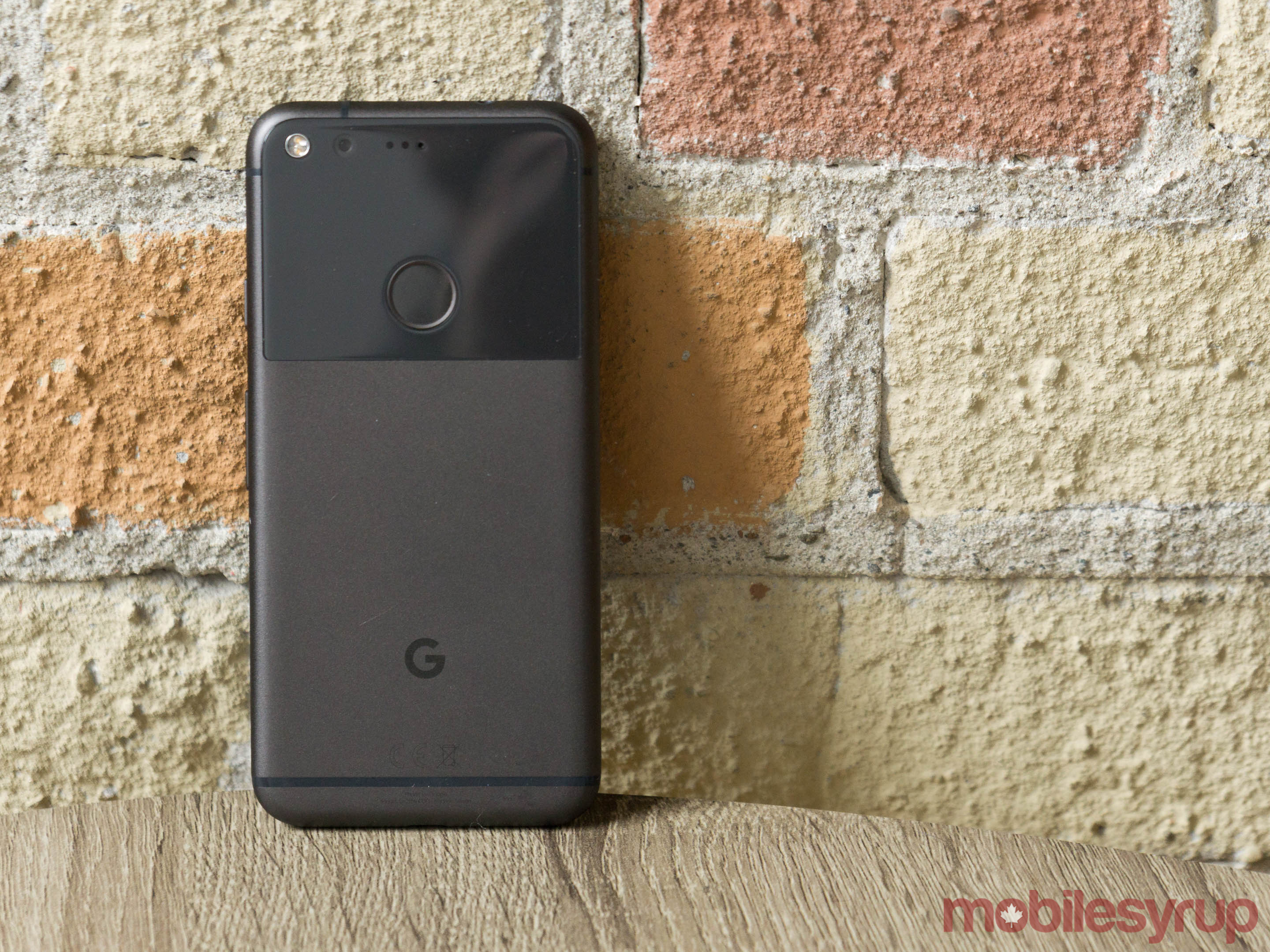 Android 7.1.1 factory images and OTA files are now live for a number of Nexus and Pixel devices. Factory images are available here, while OTAs are here.

Android 7.1 features a variety of new features, with some of them not unique to the Pixel. Build numbers for Android 7.1.1 are as follows:

Since 7.1 has been available on Google’s Pixel since October, many developers have already updated their apps to support the operating system’s new features. All of Google’s apps and a growing number of third-party apps now support long-press shortcuts.