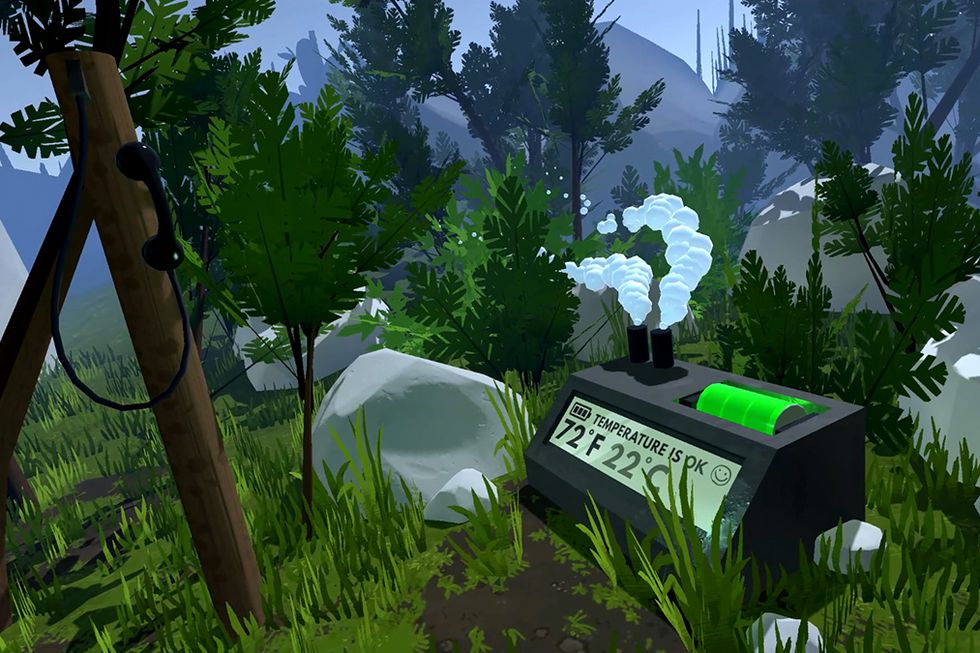 Squanchtendo Games, a VR studio studio founded by the creator of Rick & Morty, Justin Roiland, has shown off its first game: Accounting.

The studio collaborated with Crows Crows Crows (yes that really is the developer’s name) to create a game that, according to Squanchtendo’s press release, only took one week to create, which is an insanely short amount of time even for a brief VR demo.

Just as you might expect from a game that’s created by the insane, yet genius mind of the creator behind Rick & Morty, Accounting is a narrative-driven adventure in the same vein as Valve’s Job Simulator. The entire experience is over in approximately a half hour and is filled with witty, hilarious dialogue. While just an elaborate tech demo, Accounting is an indication of the type of content we’re going to get from Squanchtendo in the future.

The game is available for free for HTC Vive via Steam VR. It’s unclear if it will also make its way to other VR platforms in the near future.