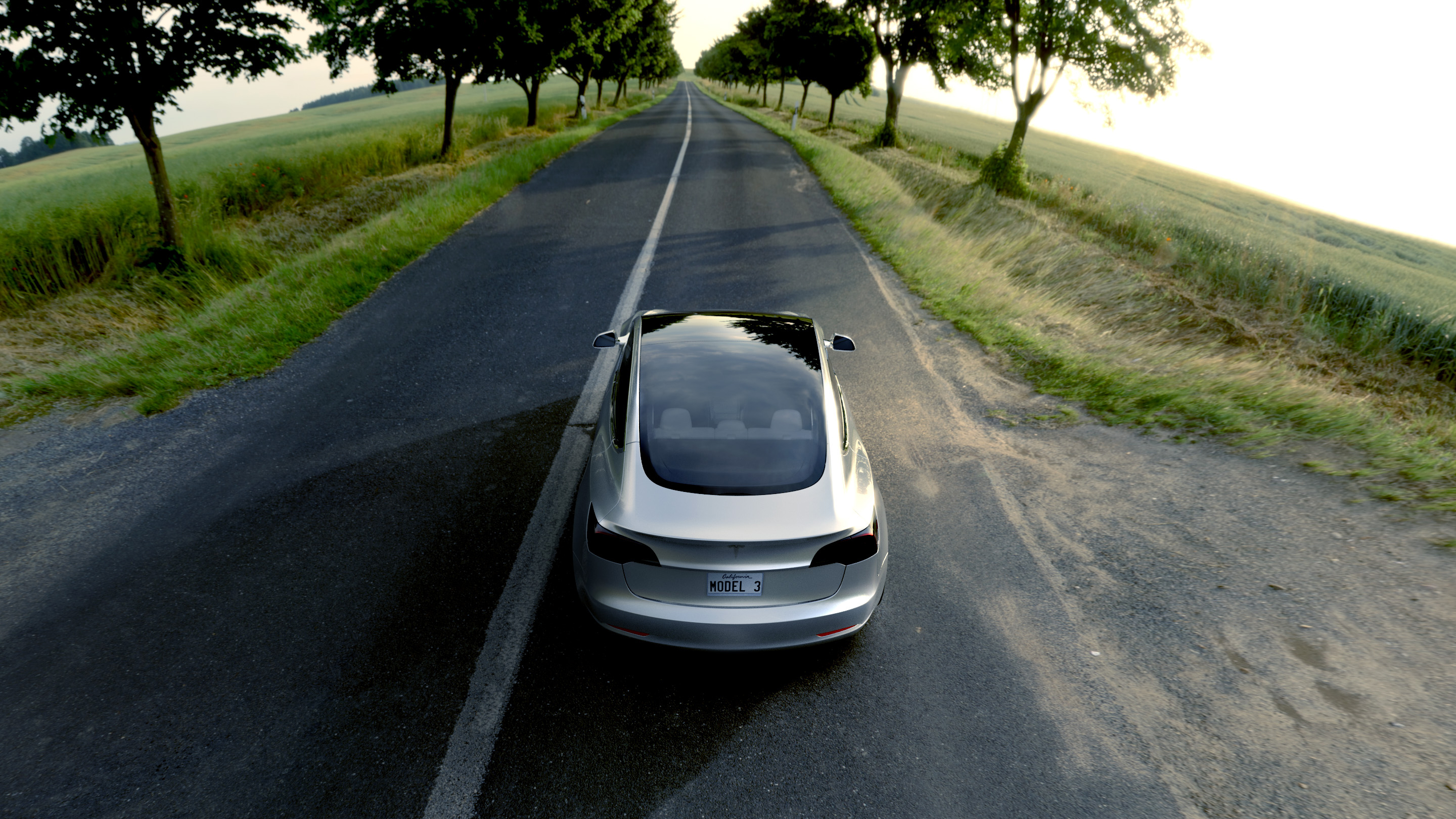 If you have your pre-orders in already this shouldn’t apply to you, but, Tesla has just updated their website to reflect a new shipping date for pre-orders placed from here on in.

When Tesla announced their mass production EV in early 2016, they stated that the car would enter mass production in 2017 with a shipping date later that year. According to the US Tesla website, the Model 3 will now ship in mid-2018 or later for pre-orders placed from today onwards. It is worth noting that the Canadian website has not stated a shipping date and has only shown when the car is expected to enter manufacturing.

In the past, there had been issues with Tesla manufacturing large quantities of their in market vehicles, which was supposed to be rectified with the opening of the company’s new Gigafactory battery manufacturing plant in Nevada.

According to recent statements from Tesla, the company says it has managed to increase the pace of manufacturing. The increased production is promising that the company will be able to hit their goal of 500,000 Model 3 vehicles a year.

The change of delivery date, while upsetting to those who have yet to place their pre-order, is promising to the electric car industry.

Update: Tesla has sent out an update stating that this change in language on the Model 3 website does not reflect a change in their plans. This is what we had assumed when the article was published and is now confirmed.

“Today’s website update doesn’t reflect any change in our plans,” a Tesla spokesperson tells The Verge. “We still plan to begin Model 3 deliveries in late 2017, and we adjusted the date on our marketing page to reflect more accurate timing for new/future reservation holders.”