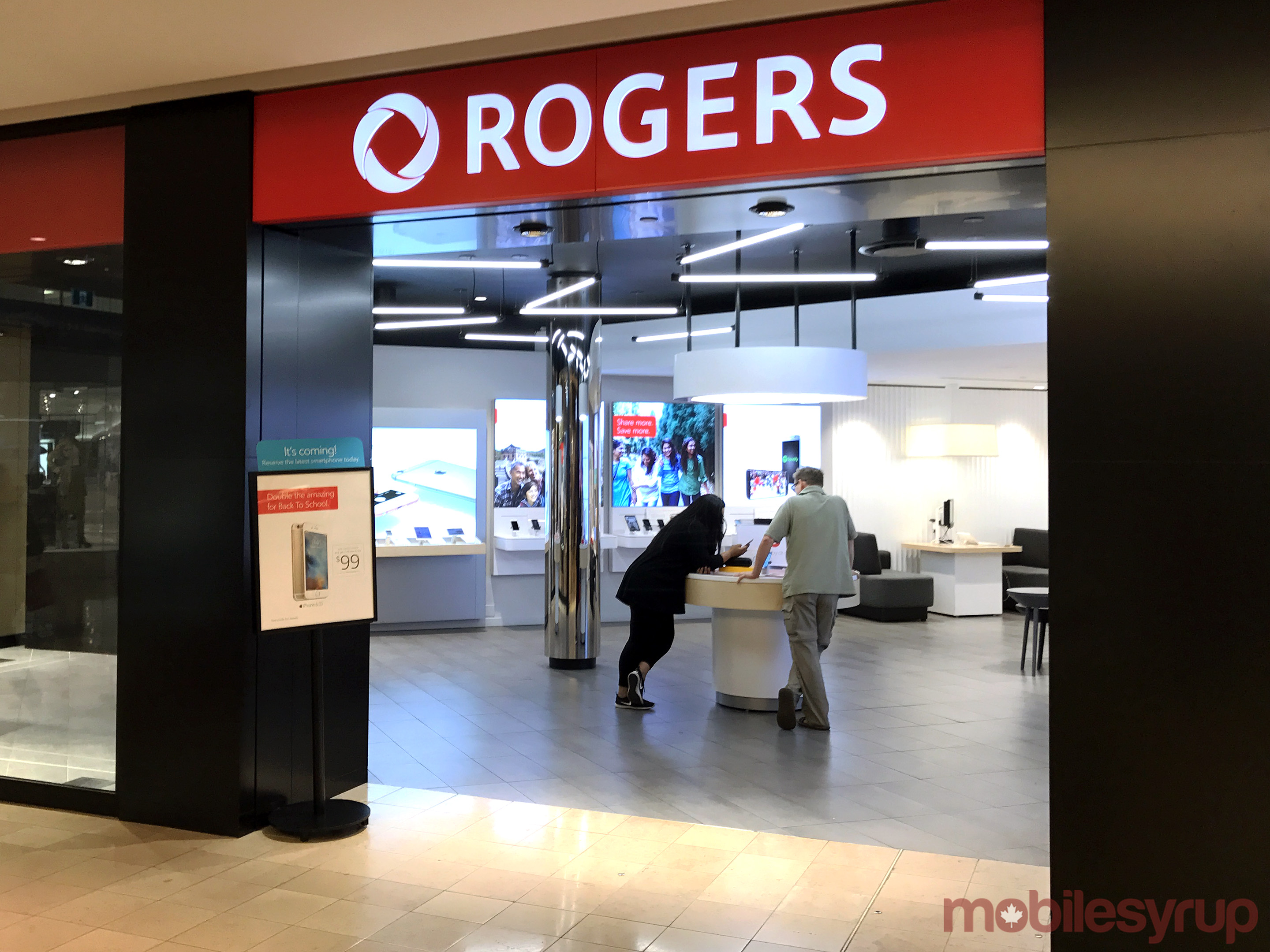 Update 10/7/16: Rogers has confirmed with MobileSyrup that the Pixel devices it sells will receive Android version updates and security patches directly from Google.

While many in the U.S. have been upset to learn that Verizon will be handling Pixel system updates, it seems Rogers customers won’t have to worry about that issue.

A Rogers customer service representative confirmed that Pixel updates will come directly from Google, bypassing what can be a lengthy carrier approval process. Included is a screen grab of the conversation, which took place on Facebook, in French. 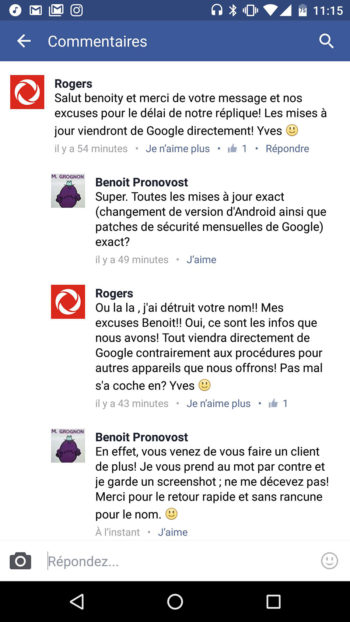 The representative then replied, “Yes, this is the info we have. All will come directly from Google, as opposed to processes for our other devices that we offer. Isn’t that great?” Indeed, it almost sounds too good to be true. I think Ben echoes all of our thoughts when he replies “do not disappoint me!”

MobileSyrup has reached out to Bell and Telus to check if they are also letting Google handle software updates.