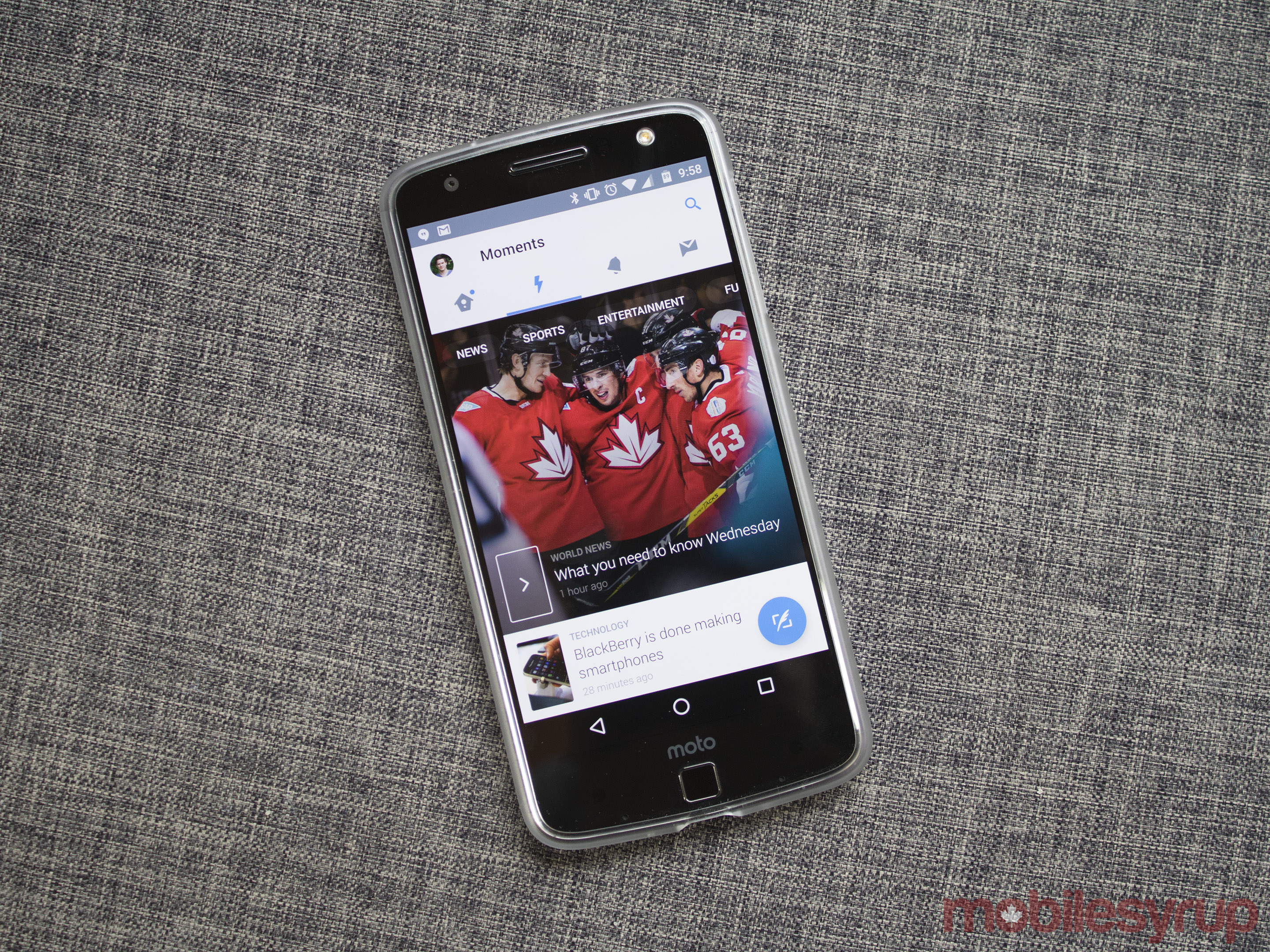 Twitter has revealed a new ‘Moments Maker’ tool, allowing all Twitter users to create their own bite-sized swipeable news posts via Twitter’s platform.

While Moments has been available in the U.S. for a number of months now, the bite-sized news posts only recently made their way to Canada. Moments debuted in Canada in April 2016 and is led by a team of former journalists. Early brand partners included the Globe and Mail, The Weather Network and Brands like Sport Chek and Air Canada.

“Moments have become one of the top ways of seeing the best content on Twitter in one place,” said Rory Capern, managing director of Twitter Canada.

For everyone who wants to make a Moment – starting today you can! Creators everywhere can now tell stories with Tweets. pic.twitter.com/ZJtNBoTPWf

Now anyone can make a moment about whatever they want. Twitter first gave brands access to this feature back in August. A new Moments counter now appears on user’ profiles with a ‘create a moment’ button also located on the platform’s desktop site. Clicking on this link allows users to add a series of Tweets to a moment. You’re also able to search through tweets you’ve liked in order to more easily create moments.

“Moments debuted in Canada in April of this year. The reaction has been strong from users plus partners like Rogers, Bell Media and The Weather Network who have been sharing custom Moments in the months since. This new feature will give Canadians one more way to interact, share and engage on our platform,” said Capern.