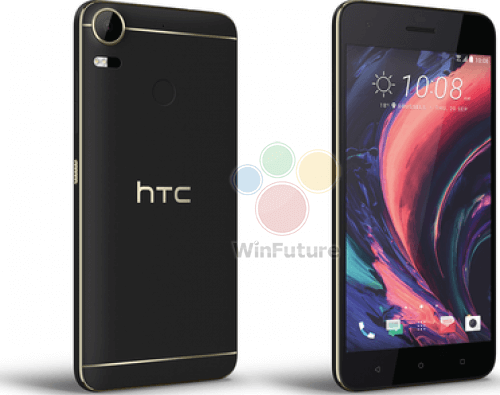 It wouldn’t be a new week without an upcoming smartphone leaking early. This time, it’s what looks like a new mid-range device from HTC called the Desire 10.

The leak comes courtesy of WinFuture.de’s Roland Quandt, who tweeted out renders of the forthcoming device this morning.

According to Quandt, the Desire 10 will feature a 5.5-inch 720p display, a quad-core processor clocked at 1.6GHz and a 2,700mAh battery. In terms of storage, consumers will be able to choose between 16GB and 32GB of expandable storage. 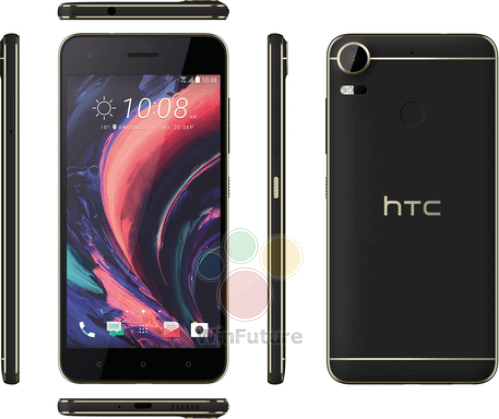 The 5.5-inch phone will also ship with a 13-megapixel back-facing camera with dual-LED flash and laser autofocus, as well as a 5-megapixel front-facing camera for selfies.

It’s hard to be sure just from looking at the photos, but it looks like the Desire 10, like the Moto Z and iPhone 7, will ditch the 3.5mm headphone jack in favour of passing audio through a single USB-C port.

No word yet on when and if the phone will come to Canada.

What do you think of the Desire 10?