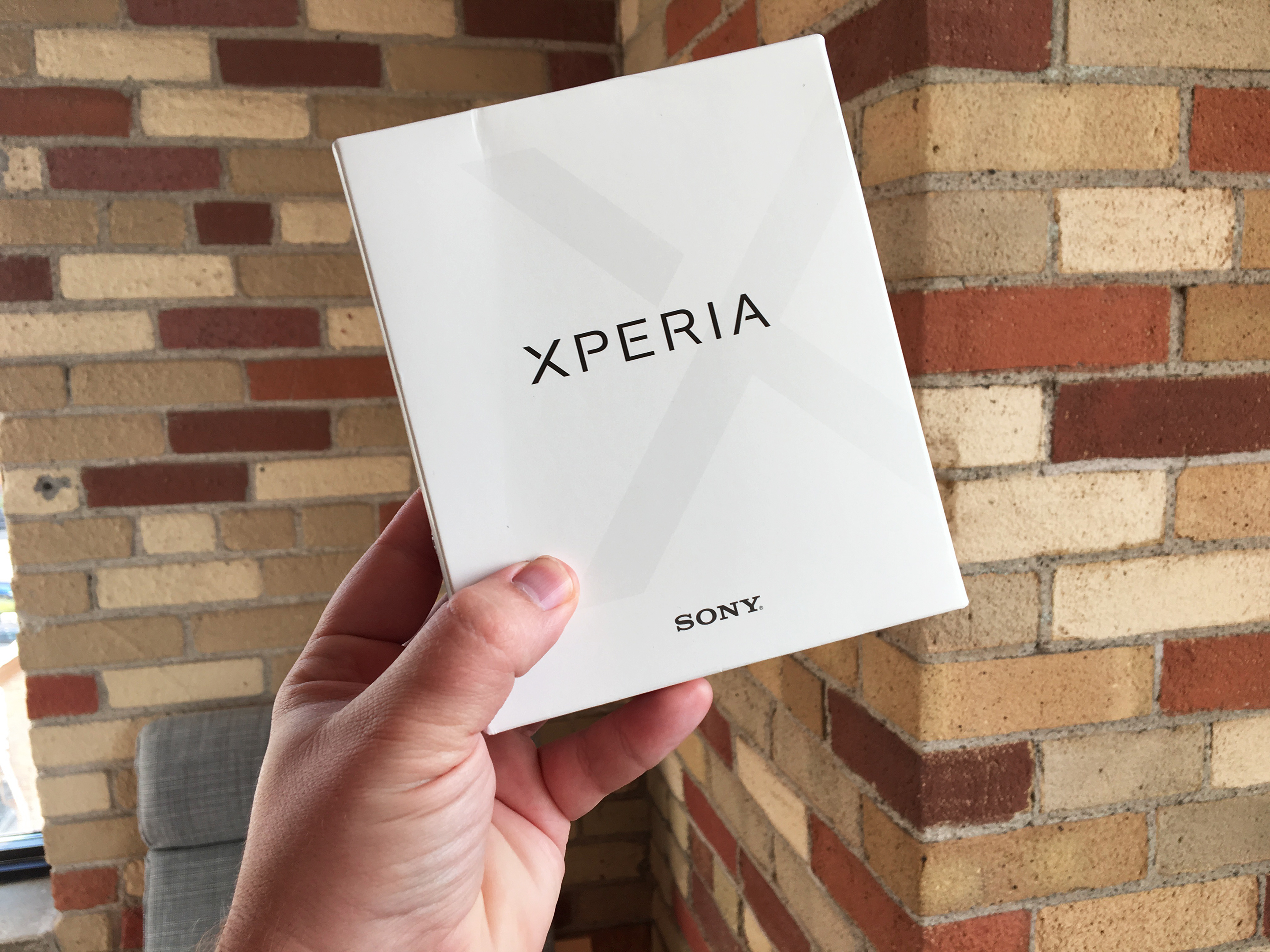 It has been an amazing few weeks of contests with thousands upon thousands of entries. But, all good things must eventually come to an end. Today we’re announcing the winners of our back-to-school contest series.

For those of you who have won, you have already been contacted with information on how you can claim your prize. If a prize isn’t claimed the winner will be redrawn.

Freedom Mobile’s 10-day contest gives Canadians the chance to win $10,000 worth of prizes