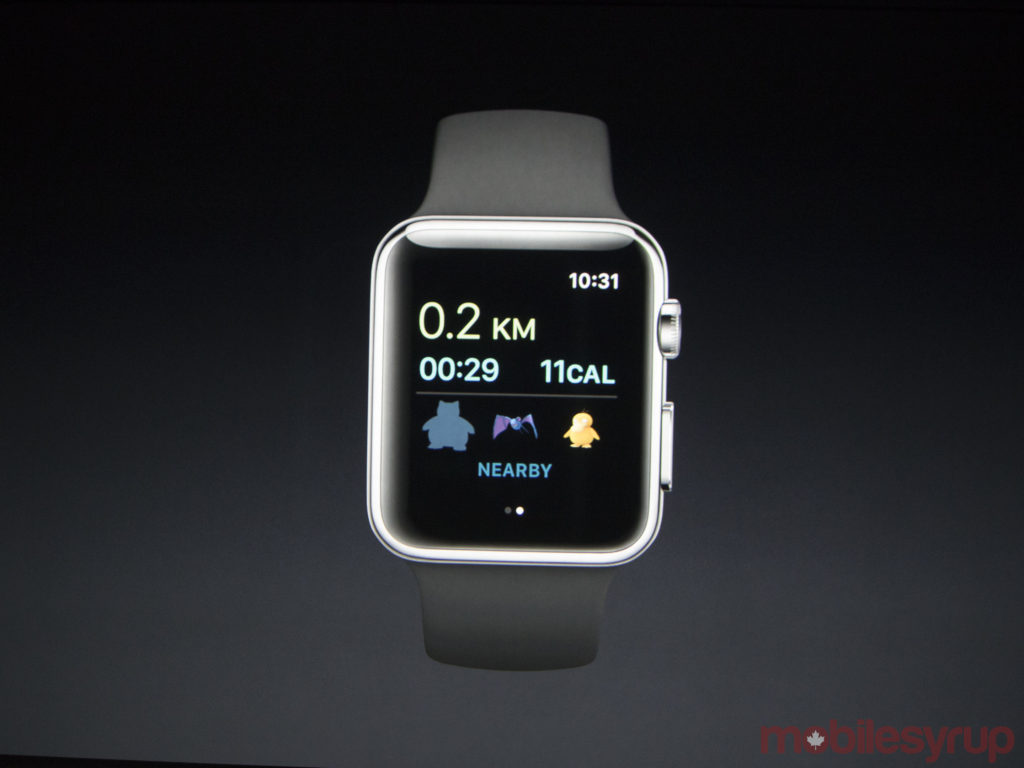 Apple’s designed the Apple Watch Series 2 to be the ultimate athlete’s companion. The device is water resistant up to 50 meters and includes a built in GPS for those looking for a way to leave their phones at home.

In addition, the Series 2 has two times the graphic performance, a GPU that’s two times faster than the first generation Apple Watch and the brightest display ever shipped on any Apple device. The device comes with a brightness of 1000 nits, which is essentially equivalent to the Note 7.

The Series 2 comes in both aluminum and stainless steel, as well as ceramic. Apple is also offering Series 2 in Hermes models, which come in several fabric collars and metal buckles.

“We think Apple watch is the ultimate device for a health life, and we expect it to be popular with everybody, but we think it will be especially popular with runners and we wanted to do something special for them.”

Apple has partnered with Nike to create the Apple Watch Nike Plus for running enthusiasts. This fitness-focused device will feature a perforated band that’s lighter than the other models. 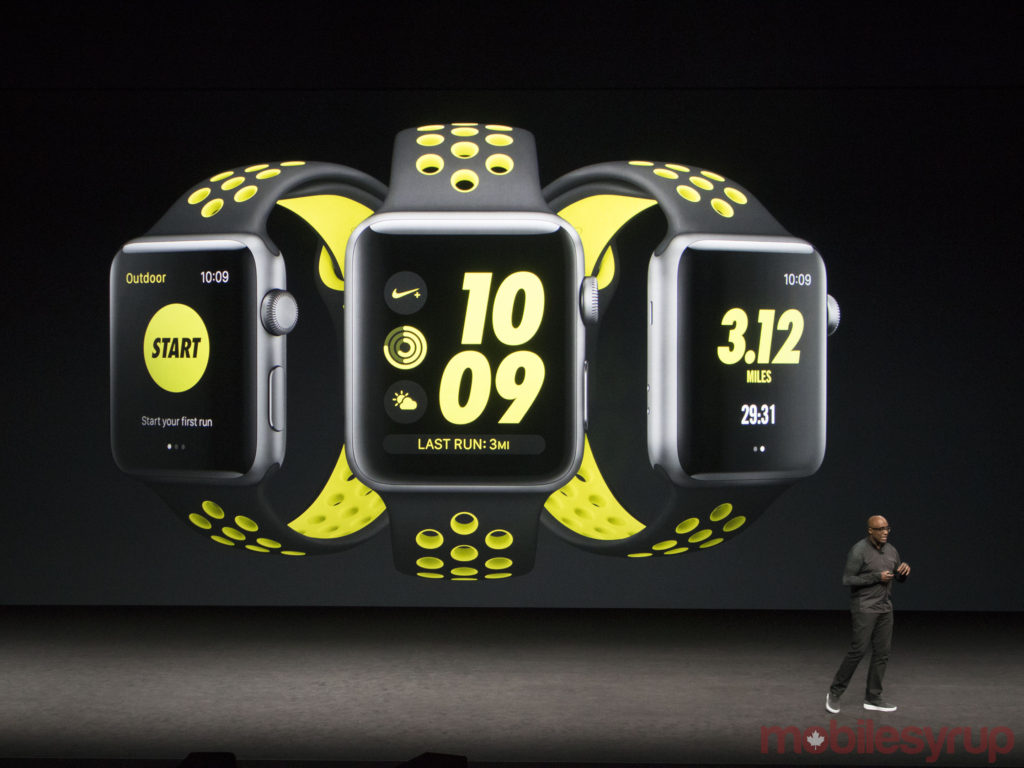 Several apps such as Night Sky and Pokemon GO will be specially equipped to work with Apple Watch Series 2.

While the original Apple Watch will still be sold, Apple has added the same dual core processor used in Series 1. The Apple Watch Series 2 and the Apple Watch Nike Plus will cost $369USD. These can be pre-ordered on September 9th.