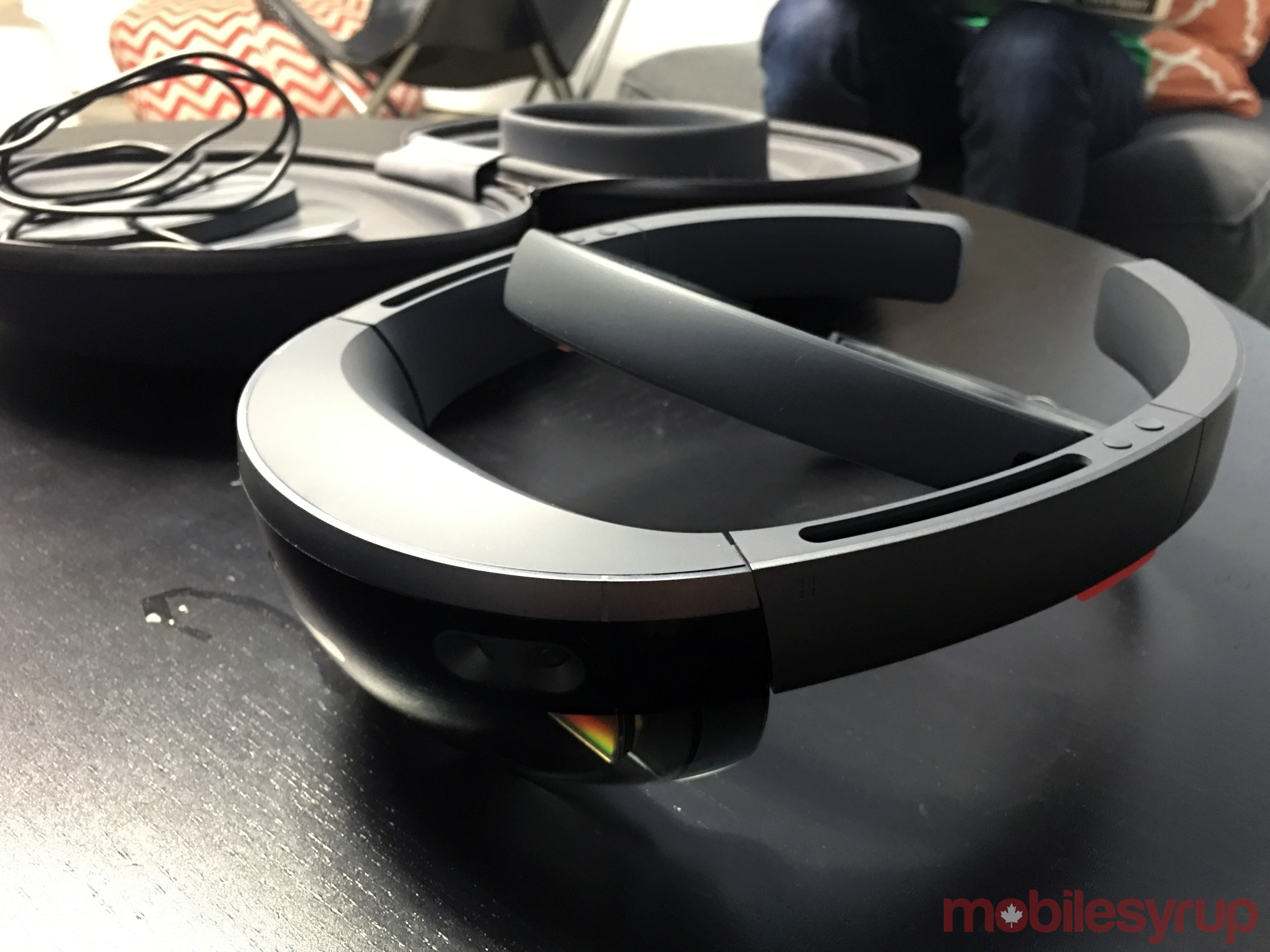 The developer version of HoloLens, Microsoft’s augmented reality headset, is now available at both the Canadian and U.S. Microsoft Store.

As a result, consumers can purchase up to five HoloLens headsets at a time without first proving that they’re a developer or waiting for an invite from Microsoft. It’s worth noting that a free Microsoft account is still required to complete the transaction.

HoloLens was originally announced back in 2015 and has evolved significantly since, adopting a wider field-of-view and increased resolution. While the headset is undeniably impressive, especially for first time AR users, its limited field of vision continues to be an issue.

The development edition of HoloLens is priced at $4,000 in the Canadian Microsoft Store. The headset is priced at $3,000 USD in the United States.