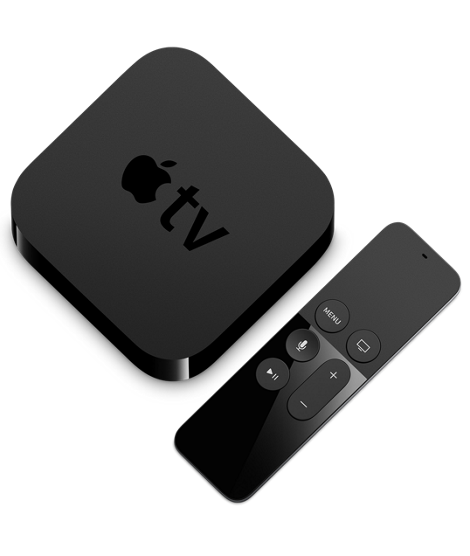 It looks like Sportsnet Now has ditched its last tie to traditional cable services when it comes to the platform’s new 4th-Generation Apple TV app.

While Rogers’ customers and Sportsnet Now subscribers can log into the app through their computers, tablets and smartphones, the telecom has yet to rollout an Apple TV app until now.

For $25 a month, Apple TV owners can subscribe to Sportsnet Now independently of a Rogers cable subscription.

According to Alphabeatic, the app is set to go live within the next two to five days and is currently moving through Apple’s approval process.

Sportsnet Now launched back in April as a standalone streaming service, allowing users to livestream games from Rogers’ various Sportsnet TV channels, including all Blue Jays games, NHL, NBA and other sports.

While $25 a month is a hefty fee, 4th Generation Apple TV cord cutters now have a viable option to watch a variety of different sports without the need for a traditional cable subscription.