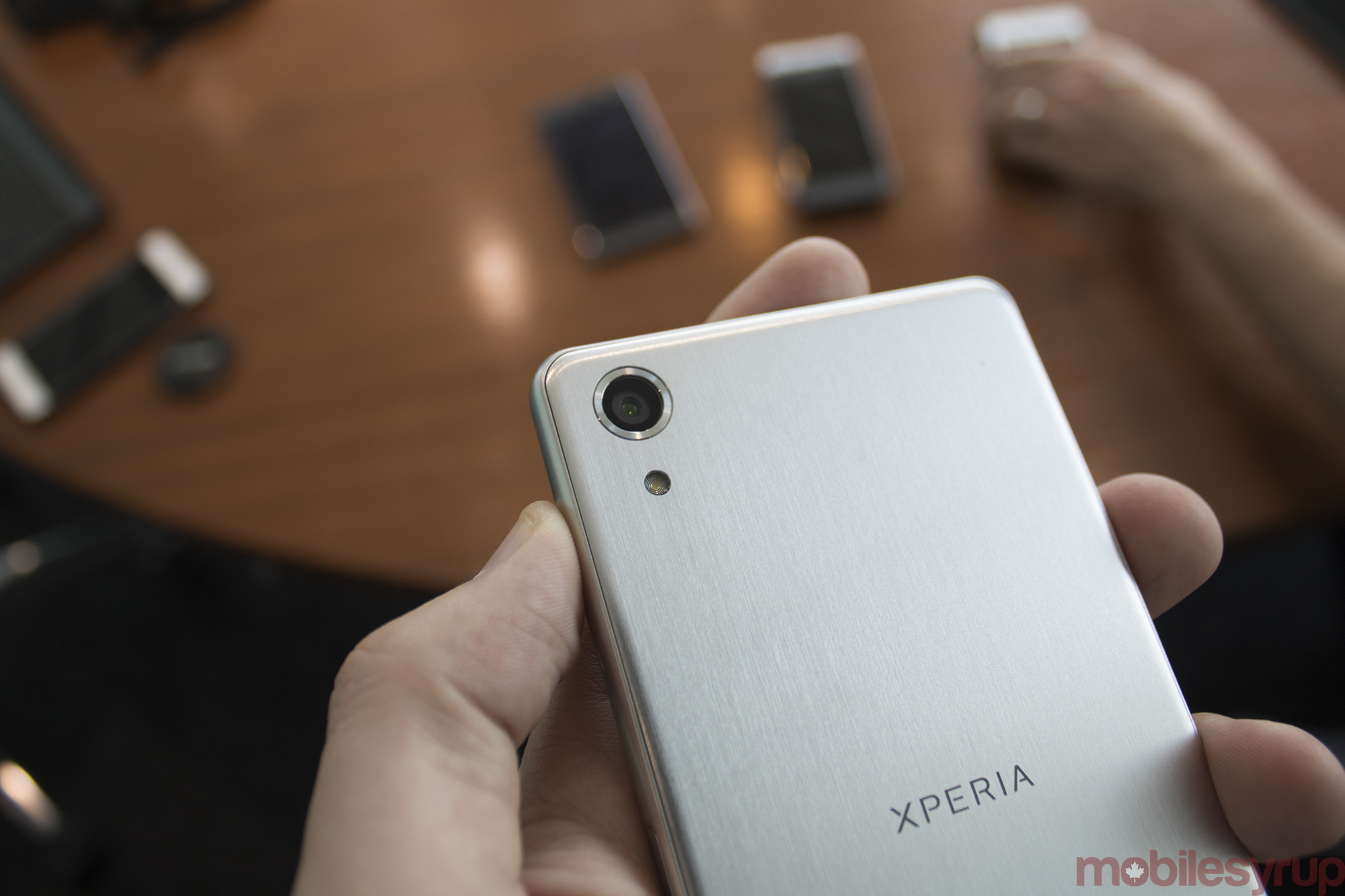 The latest lineup of Sony Xperia smartphones, including the X Performance, X and XA, may just be in the process of filtering out to Canadian carriers, but hell be damned if Sony is about to give up its twice annual flagship release schedule. 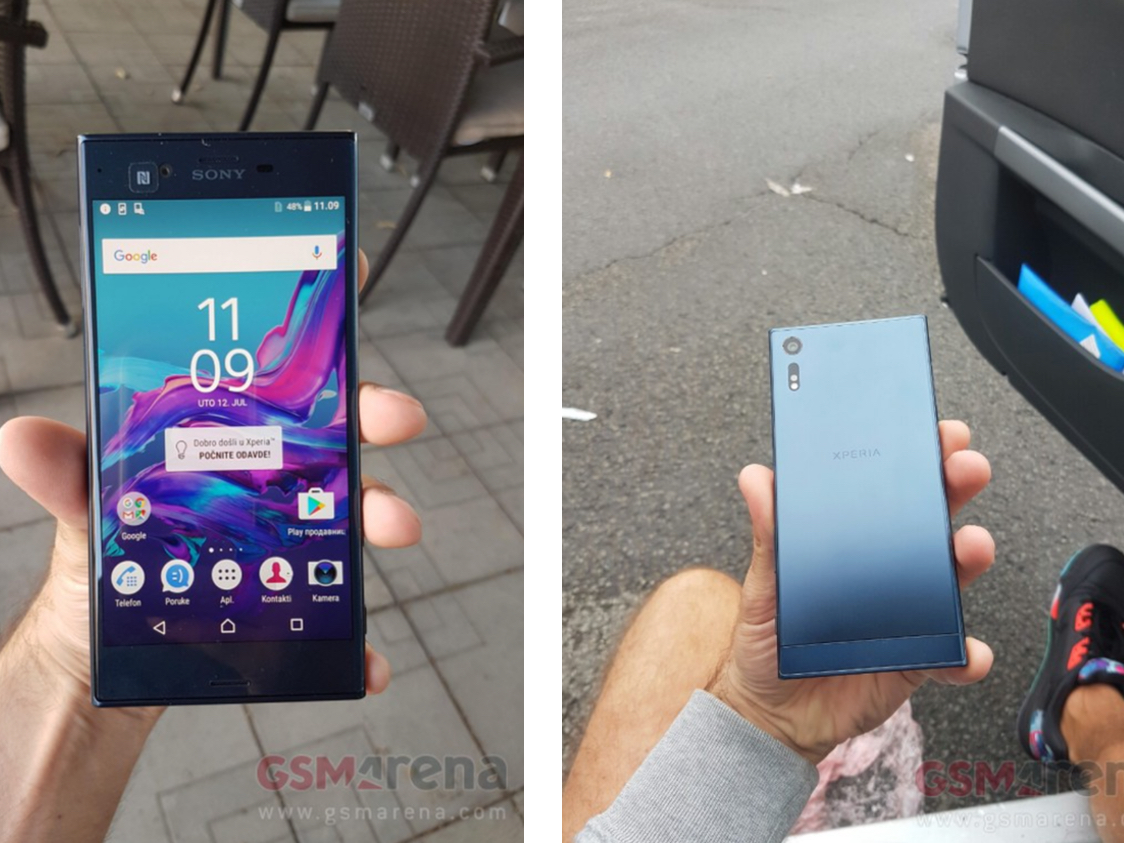 While we don’t know about its internals (the reader who sent in the images to GSMArena didn’t provide that information), it’s possible to make out some of the phone’s new features.

For instance, it’s clear this will be Sony’s first smartphone to include a USB-C port, though it doesn’t look the company is preparing to ditch the 3.5mm headphone jack like some of its counterparts; the jack is clearly present at the top of the device. 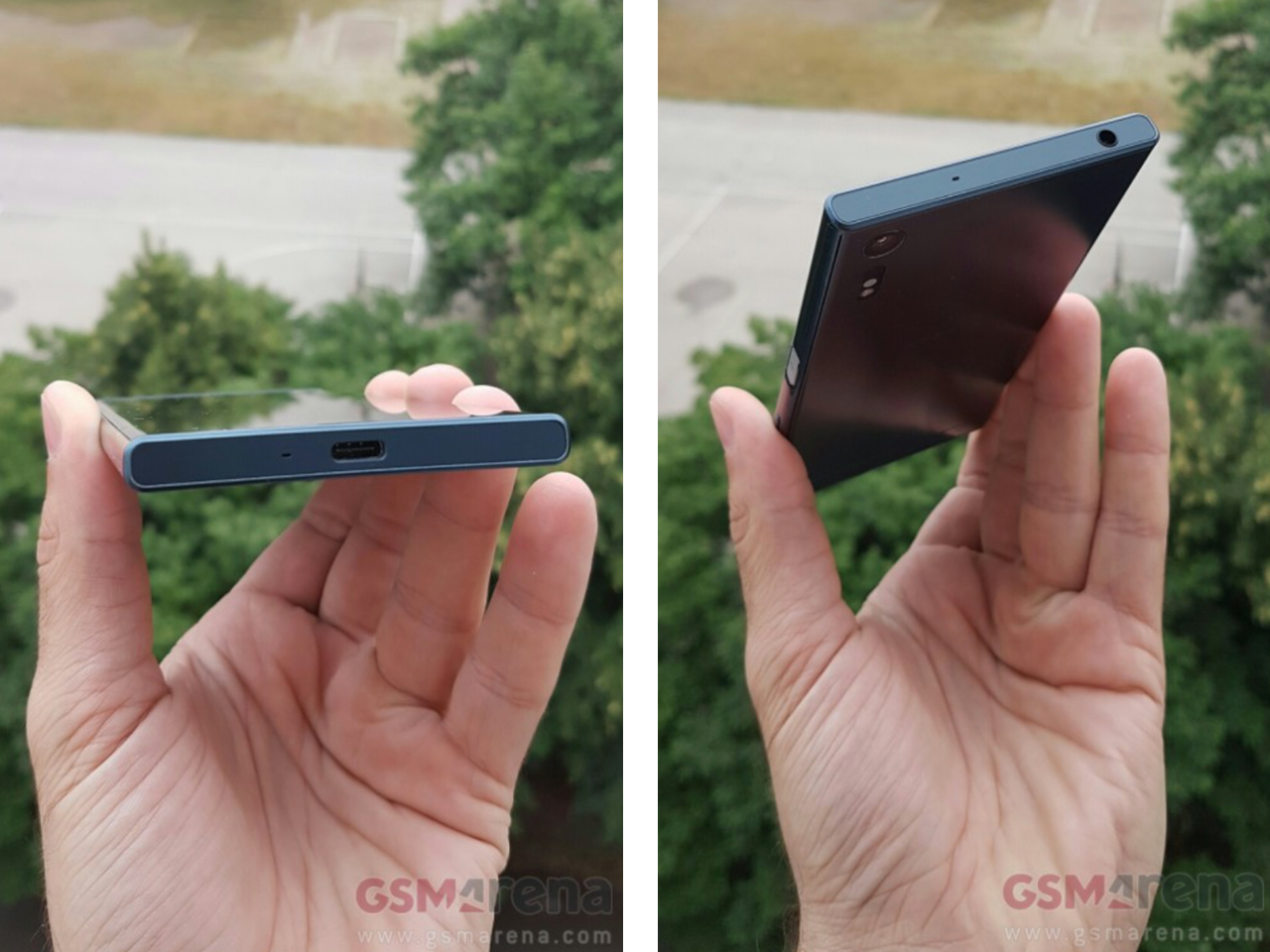 Also notable is the placement of the phone’s NFC contact point (at the top left of the smartphone) and the inclusion of dual tone flash. According to GSMArena, both of the F8331’s two cameras are capable of capturing 4K video.

Minus some other minor design changes, this looks like much what we’ve come to expect from Sony.

If past history is any indication, the company will unveil the device at IFA in Berlin sometime between September 2nd and 7th.