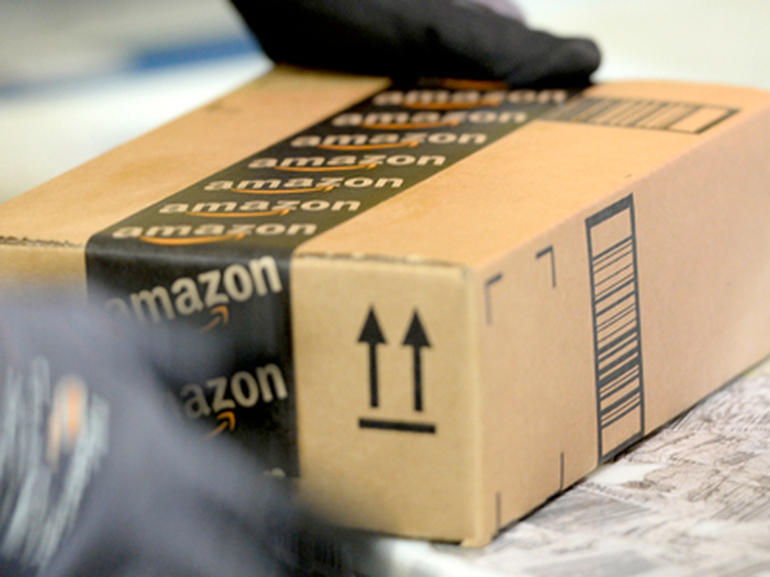 Amazon held its second annual Prime Day sale yesterday. The e-commerce promised big deals, and while most of the hot tickets items were only available to Prime members in U.S., there were a couple of big discounts for Canadians, too.

During last year’s Prime Day, Amazon saw sales increase by nearly 400 percent. This time around, the company says Prime Day 2016 was the  “biggest day ever for Amazon devices globally.” Moreover, Prime members in Canada purchased more units this year than during Prime Day, Black Friday, and Cyber Monday in 2015.

Best sellers included the company’s lineup of Kindle e-readers and the Fire TV Stick, which was the best-selling device globally. In Canada, where the Fire TV stick is unavailable, the Sennheiser HD 598 special edition over-the-ear headphones sold particularly well. Amazon says it sold enough of the HD 598s to give a pair to everyone in Flin Flon, Manitoba — which, according to data collected during the 2011 census, has a population of 5,592.

“Prime itself is the best deal in the history of shopping, and Prime Day was created as a special benefit exclusively for our Prime members,” said Greg Greeley, vice president of Amazon Prime. “We want to thank our tens of millions of members around the world for making this the biggest day in the history of Amazon. We hope you had as much fun as we did. After yesterday’s results, we’ll definitely be doing this again.”