watchOS 3 beta 2 pushed out to developers 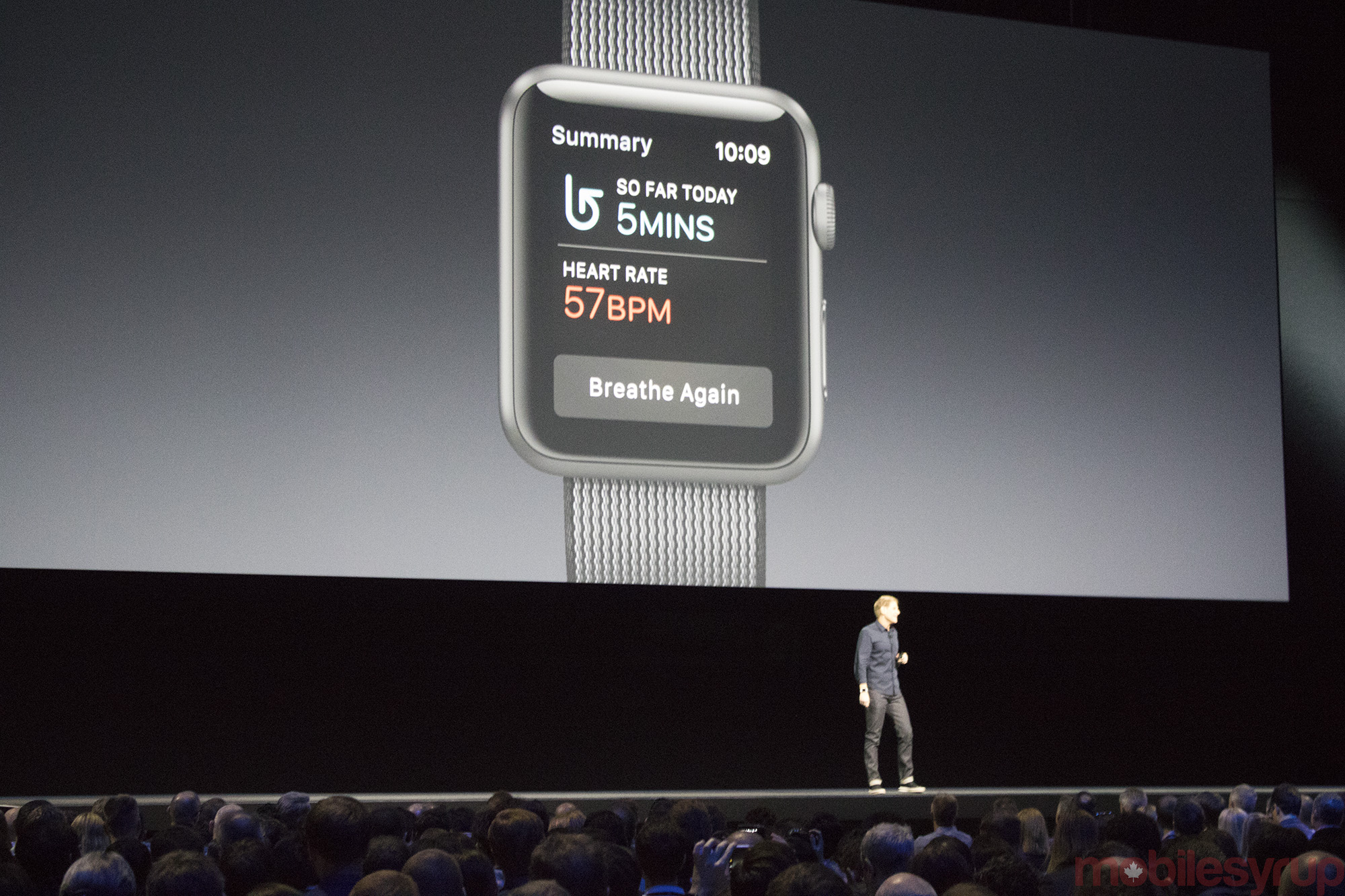 Apple has seeded the second version of watchOS 3 to developers.

watchOS 3 is poised to be Apple’s most significant update to the Apple Watch’s operating system yet, adding a revamped user-interface and new development tools related to fitness, graphics and controls.

The second beta of macOS, Apple’s new desktop operating system that brings Siri to the Mac for the first time, was also rolled out to developers today.

Related reading: watchOS 3 is poised to solve the Apple Watch’s most significant issues