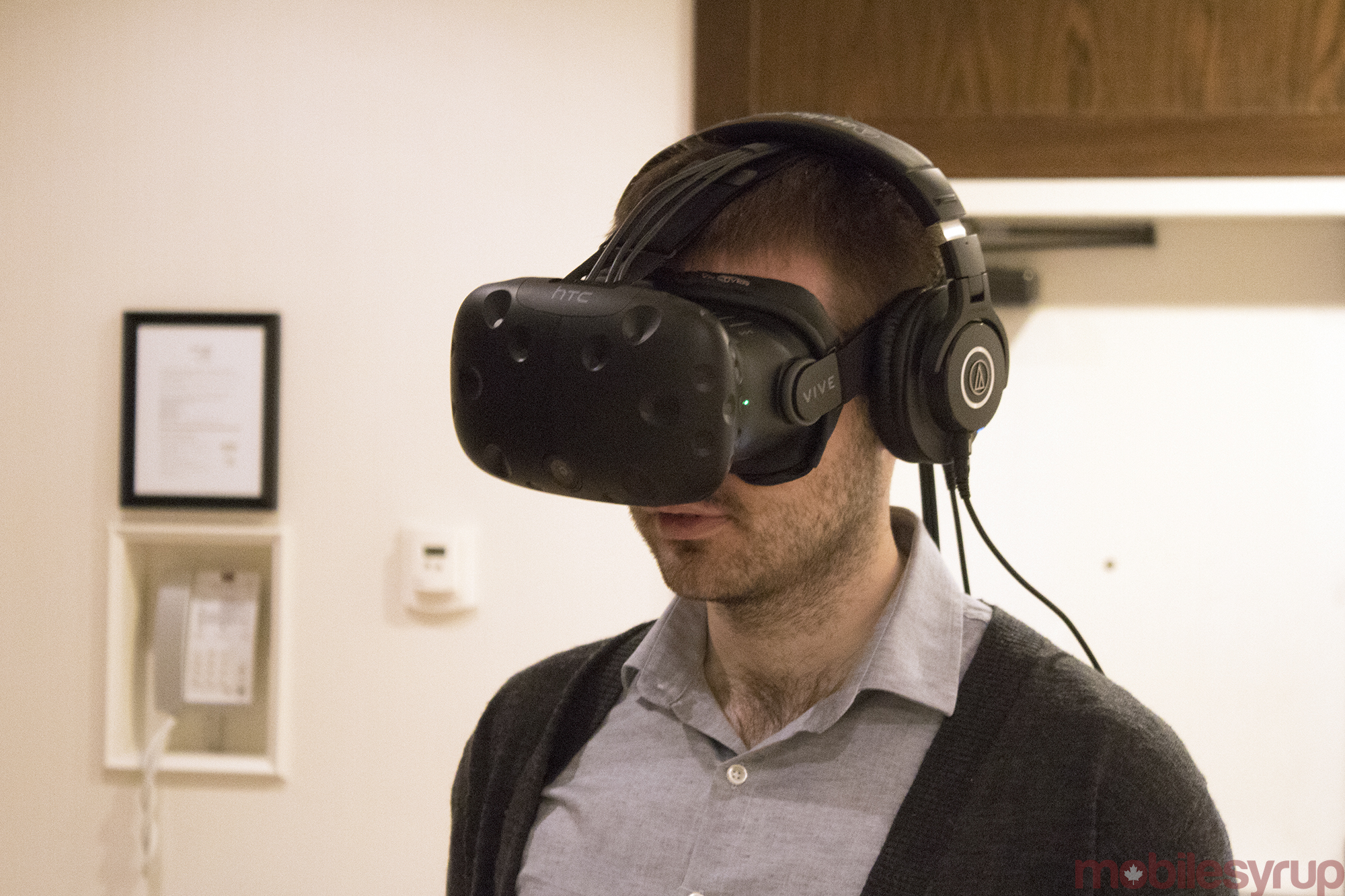 With Oculus orders pushed back months in some cases, HTC’s Vive has the chance to grab a significant share of the burgeoning high-end virtual reality market.

HTC says customers who purchase the Vive online can expect the device to ship in just two to three business days, an improvement over the weeks/months customers previously had to wait to get their hands on the headset. Oculus, the Vive’s main competitor currently in the VR space, still has new orders pushed back to an estimated August shipping date, with the launch of its room-scale functionality and Touch controls still months away.

Along with ramping up the speed of orders, HTC also has plans to launch more Vive demo stations, expanding to 100 retail locations across North America, including select Microsoft Stores and GameStop locations.

The Vive is priced at $1,149 and is designed from the ground-up to be capable of room-scale tracking, allowing users to actually be present within the game’s VR experience.