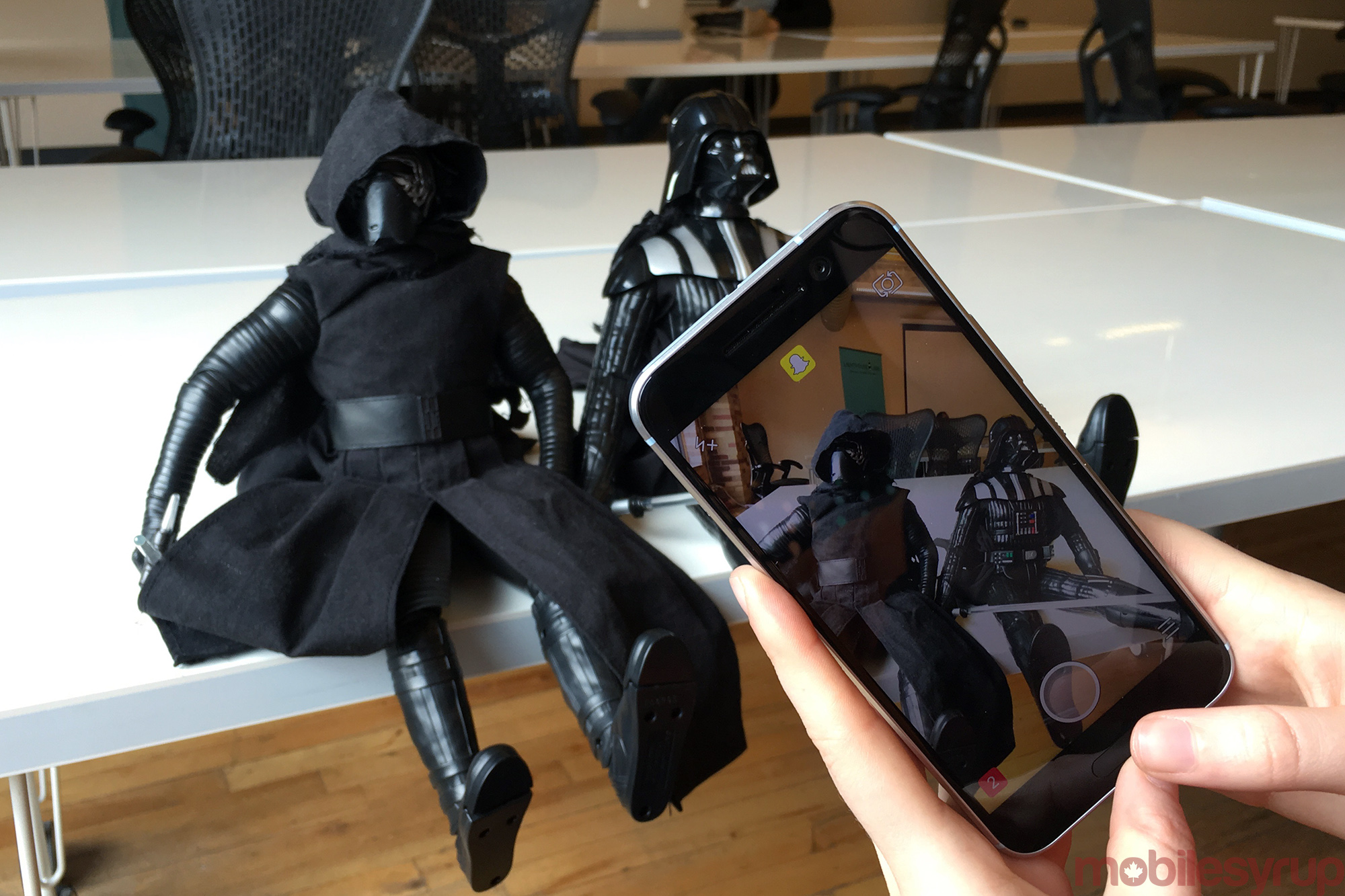 Following on the heels of Facebook, Snapchat has opened a Toronto office dedicated to increasing its user base and advertising revenues in the region.

The Venice, California-based company, which was founded by Evan Spiegel in 2011, opened up shop in Australia last month. Snapchat says it sees Canada as a “key market” to the overall growth of its business. The team leading the charge in Canada is made up of Ashley Rutledge, Pascal Duffaut and Michael Wilson. The trio will be tasked with, among other things, creating Canadian-specific content, including coverage of NHL games, the Much Music Video Awards, and the latest music from homegrown superstars like Drake. 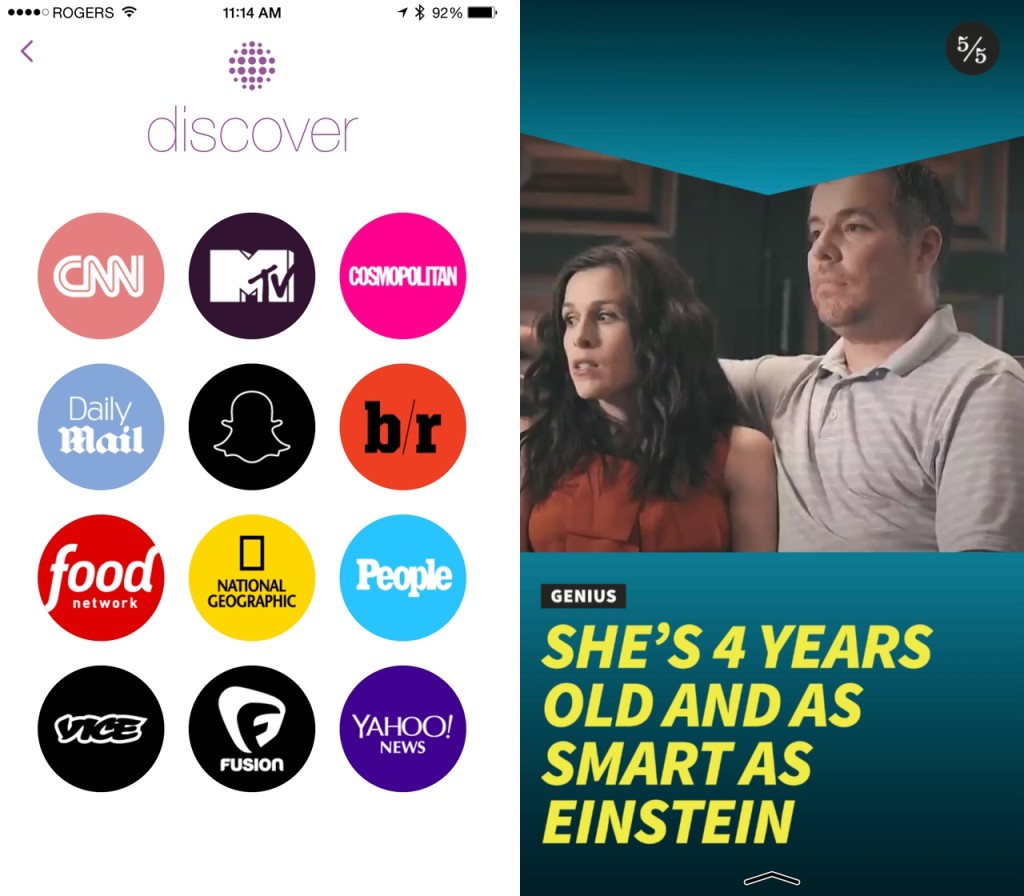 While there are no specific Canadian numbers, a recent report indicated that Snapchat has over 150 million daily users. To date, the company has raised over $1.81 billion and is valued at over $18 billion.