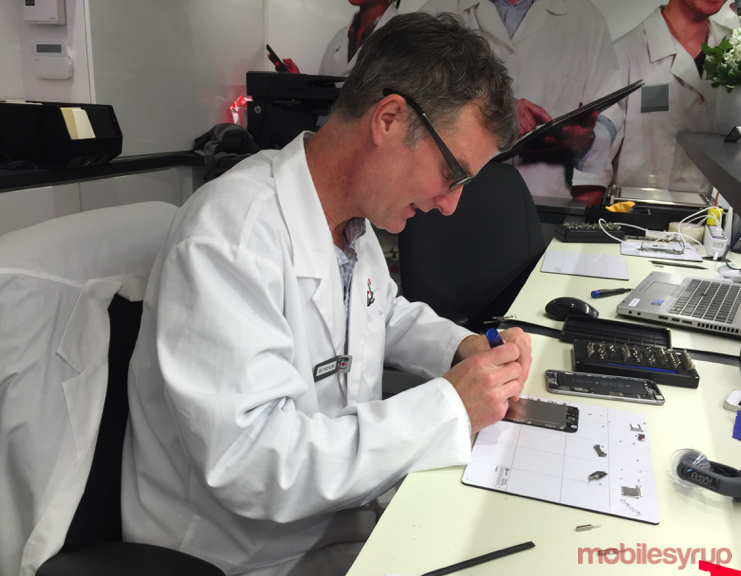 There are several smartphone and tablet repair store that give your cracked screen a quick fix. Stores like uBreakiFix and iRepair are a couple that instantly come to mind.

The Toronto store follows Ottawa and Quebec and is located in the PATH at Commerce Court (199 Bay Street). While many repair stores simply fix broken screens, Mobile Klinik goes a step further and repairs the entire device from broken home buttons to water damage, specifically from Apple, BlackBerry, HTC, LG, Nokia and Samsung. 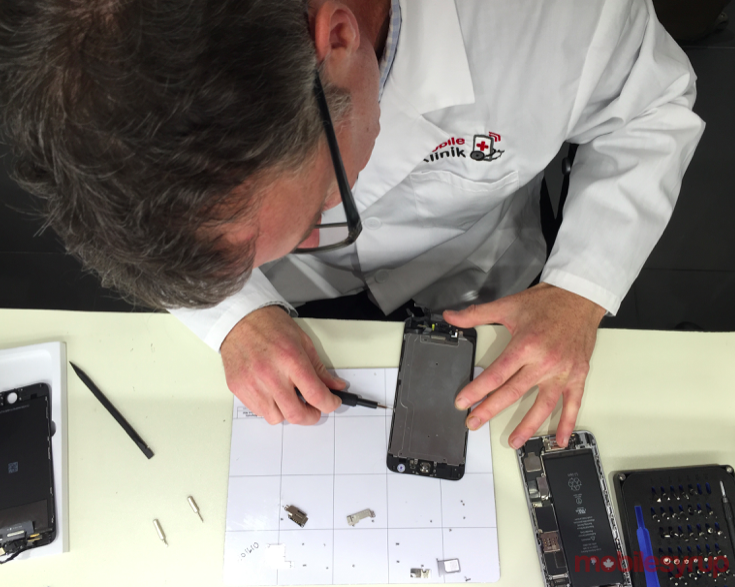 “Toronto’s busy professionals now have fast, top quality, warrantied device repair right in their PATH. The more than 200,000 people that use its 30 kilometers of walkway everyday, or shop in any of the 1200 retail stores, can drop by for expert repair and care,” said Rob Bruce. 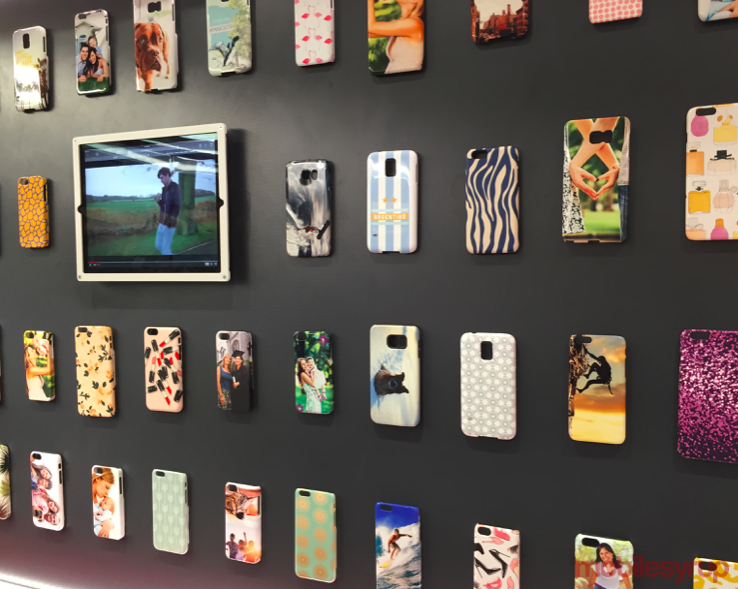 This location also features a case making station where customers can design a personalized phone case with any personal image.

After the image is uploaded, it’s apparently ‘baked’ onto your phone case and takes about nine minutes. The cases cost $40 to $50 depending on if you get the “tough” case, which is similar to the OtterBox, or the regular. In the coming months, there will be an app that will allow you to upload from your mobile device and pick-up in store. 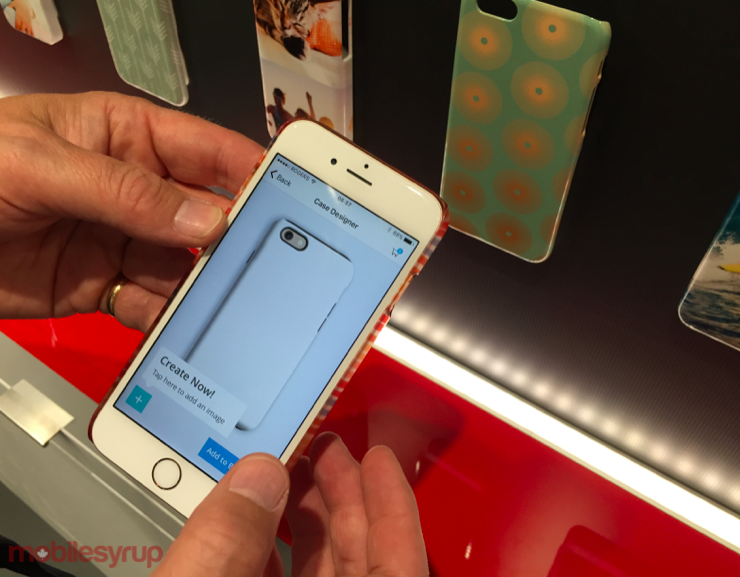 The company is also looking to dramatically expand its operations and planning to launch as many as 30 locations in the coming year, with funding coming from ex-Rogers CEO Nadir Mohamed, and others.